Zhao Wei disappeared for about a month. She only interacts on social networks occasionally.

On September 14, some pictures of Zhao Wei in Yuhu’s hometown, Anhui, China were shared. The actress wears simple, comfortable clothes to work at a mobile center.

When Zhao Wei appeared, the store clerk recognized her. They asked to take a photo with the actress. The negative news on social networks does not affect the audience’s affection for Zhao Wei. Before that, she was also known as the “national idol”. 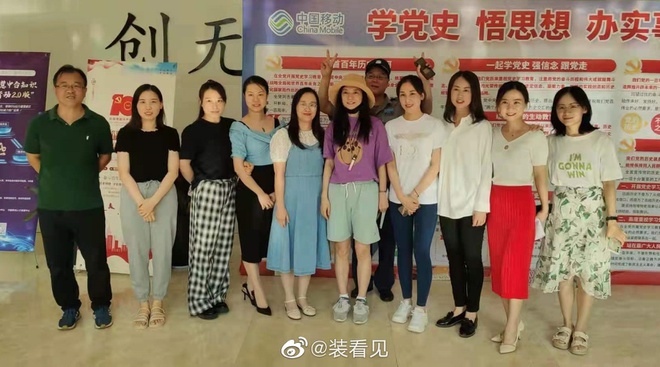 Zhao Wei is happy and gets along with the audience. She did not show her depression despite being boycotted on social networks. Before that, her name was removed from many works she had participated in. Zhao Wei was also removed from the awards and lost the Super Topic section to interact with fans.

August 29, after many days of silence, Zhao Wei updated her Instagram with the status: “The most beautiful season of the year, I sit and talk with my parents. As if I have never grown up, it’s good”.

On September 12, the actress used her personal Weibo account to comment on happy birthday to a female director after missing the important day of her friends by 14 days.

A female director has collaborated with her “Little Swallow” in several projects and keeps a close working relationship. At the time of the director’s birthday, Zhao Wei was caught in a scandal and was handled by the cultural management agency. The actress wants to go through congratulating her friends to say that she’s okay. 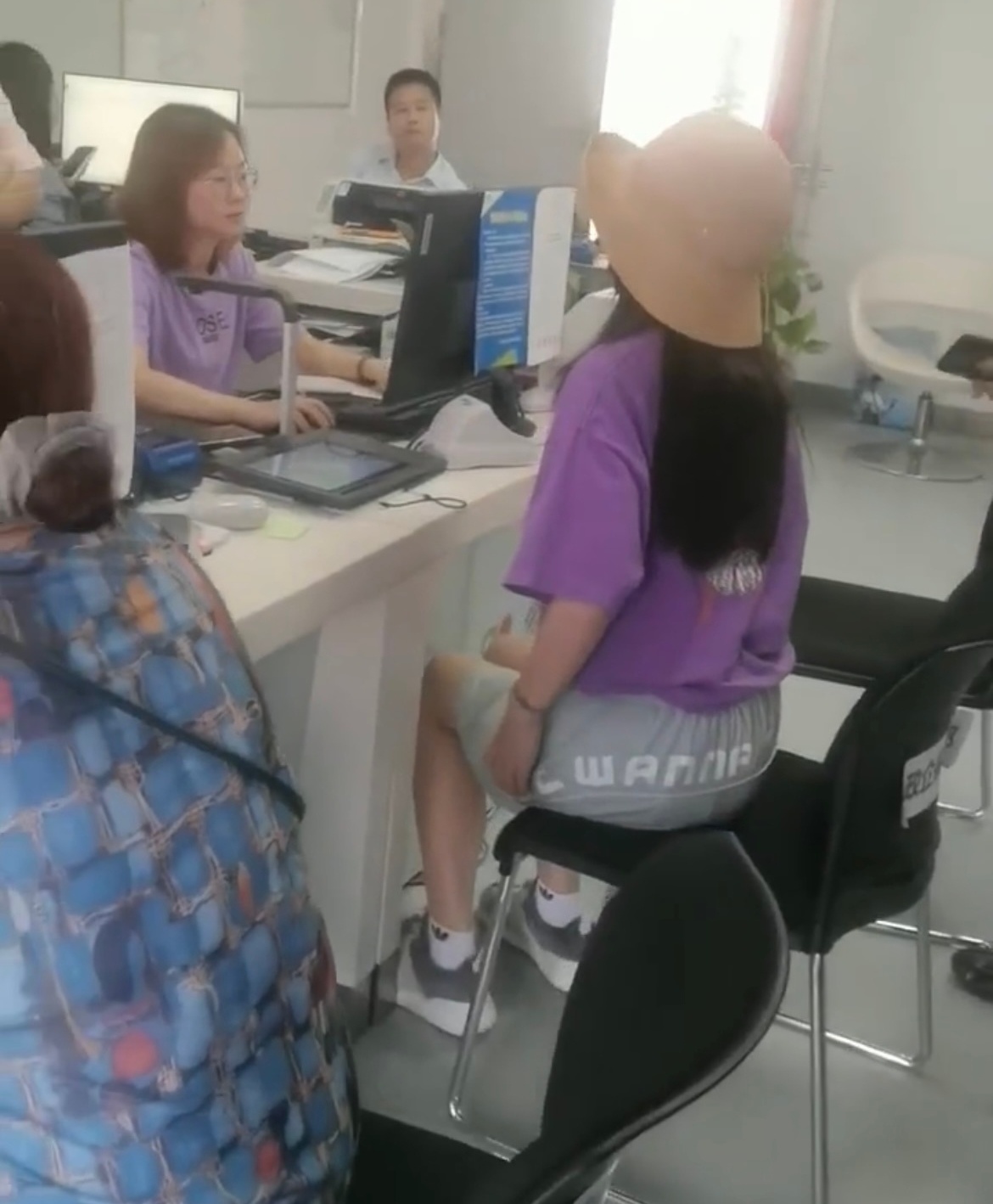 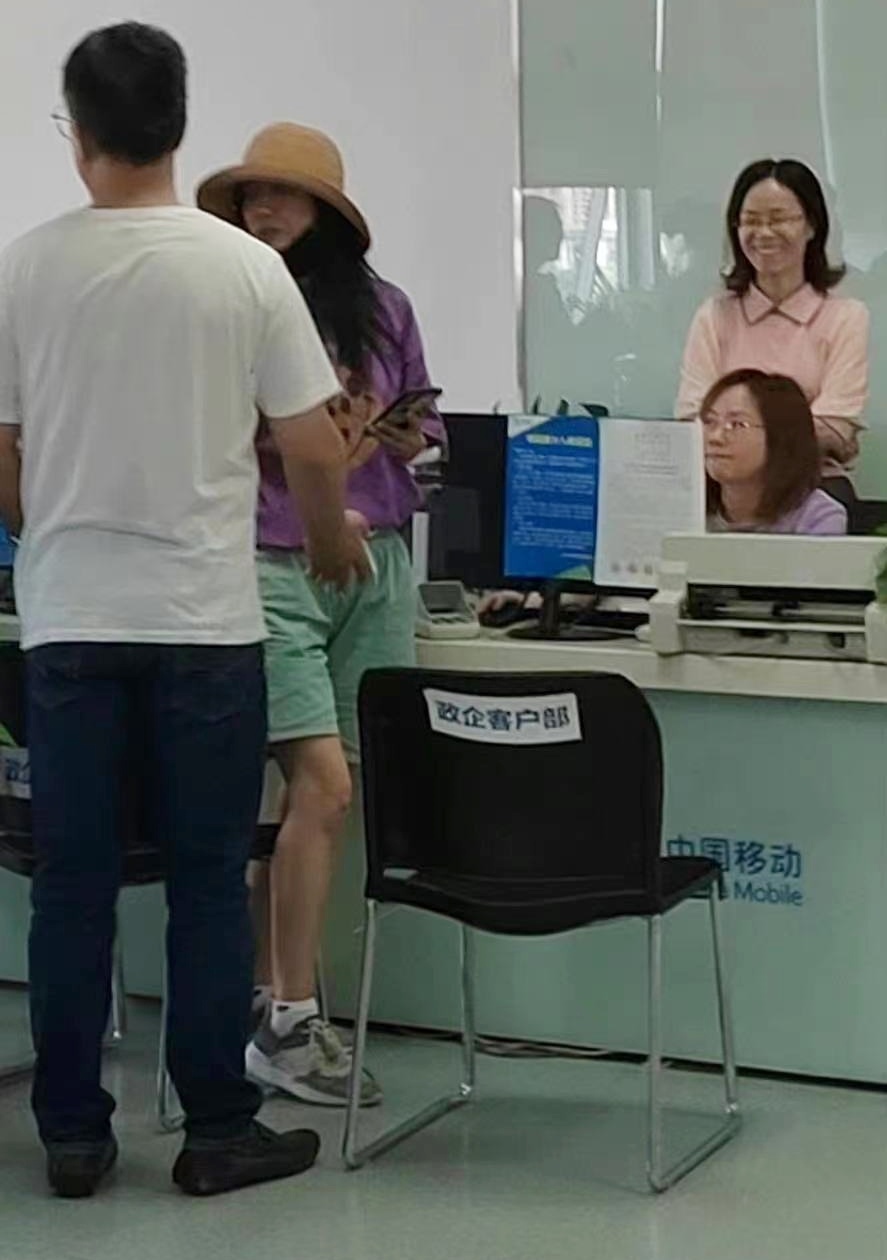 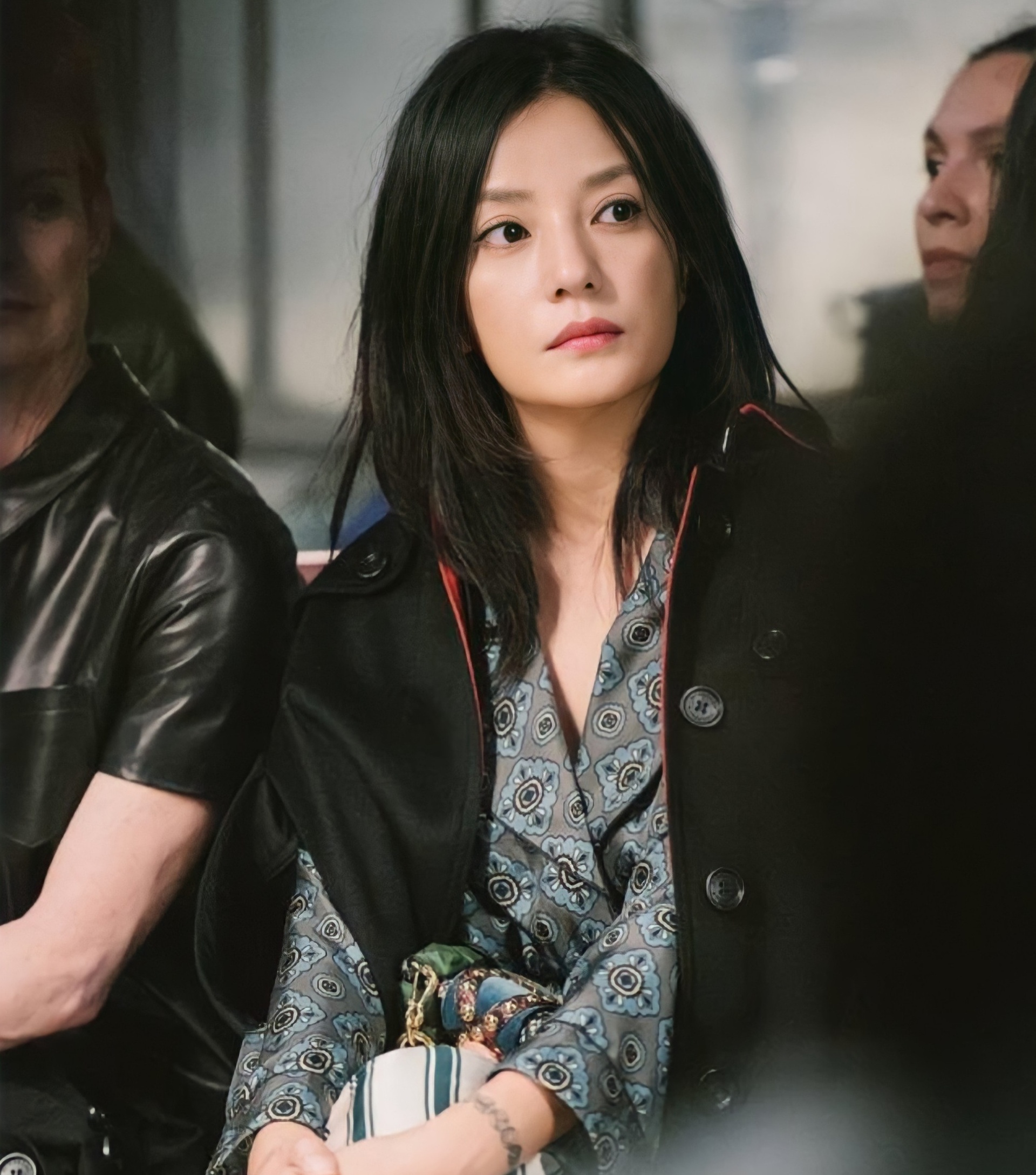 Zhao Wei has overcome the difficult period. She was not arrested or had to flee abroad as previously reported. However, her work could be seriously affected.

The General Administration of Radio, Film, and Television of China has not yet announced the cause of the actress’s information and art products disappearing from Internet platforms overnight. Zhao Wei was also silent about the criminal charges against her.