Spooky season is upon us, and while we can only dream of the thrills that haunted houses once brought us, some people will actually have the opportunity to live in what is easily one of the most iconic houses in horror film history.

We’re not talking about the house from The Conjuring (which, by the way, is currently up for sale), but for the chance to live in the original house from the 1996 cult horror movie Scream, thanks to Airbnb. The best part? You’ll only have to pay US$7 (approx. S$10) per night for this terrifying experience, which you’ll get to share with up to three other brave souls. 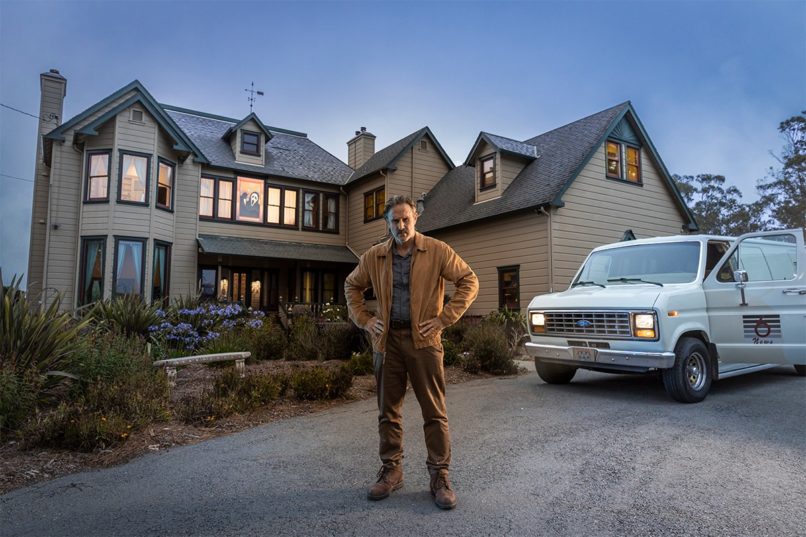 Here, you’ll get to step back in time circa 1996, right to the night when Ghostface terrorised the poor residents of Woodsboro. David Arquette reprises his role as local sheriff Dewey Riley to host you for your stay, beginning with a virtual greeting at front desk.

You’ll then get to walk in the shoes of the characters as you explore the house in all its original glory, complete with knife marks on the doors. Then, you’ll take in the garage, where the sheriff’s poor sister Tatum met her unfortunate demise. 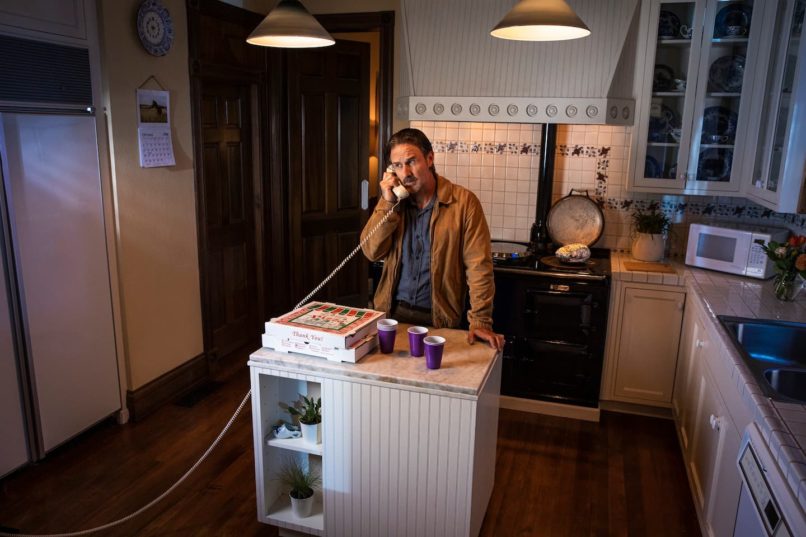 Of course, the stay (or any Halloween, for that matter) isn’t complete without a Scream marathon, so expect to be treated to all four Scream films — via VHS — no less so you can relive the grisly murders in the very house you’re in. Guests who’re feeling extra brave will find a dedicated phone line that’ll connect you to Ghostface directly, but this access is, in fact two sided, so there’s a high chance that he might ring you up first. Sheriff Riley promises tips for a death-free stay, but you’ll still want to stay alert during your time there.

If you’re feeling peckish, Airbnb will stock you up with an unhealthy selection 90s snack favourites like ice cream, whipped cream, and pizza, all of which aren’t exactly choice foods for a night of terror. Survive this slumber party though, and you’ll get to take home unique Scream memorabilia like a DVD bundle of the first four Scream films, Woodsboro High gear, as well as new Scream movie posters. 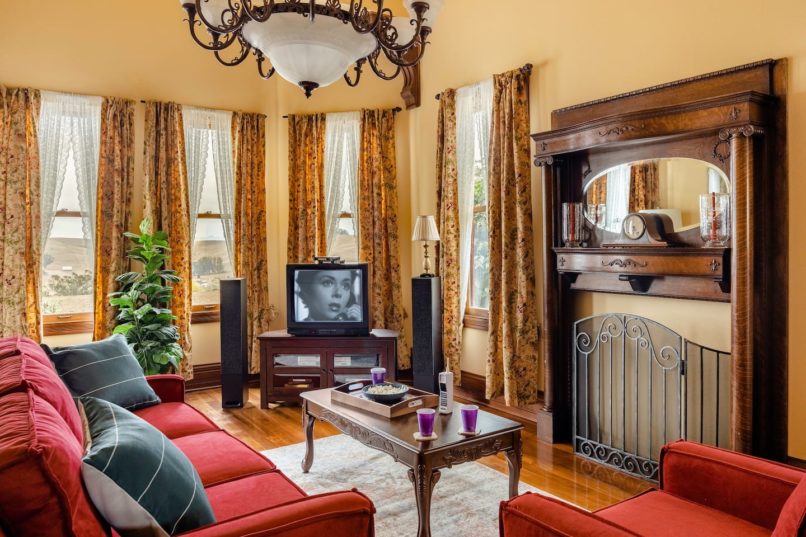 Spooked yet? So are we, but what’s Halloween without a hair-raising experience or two? Like the Bearbnb, it’ll be a little hard to experience this in person unless you’re in the US, so the closest you’ll get for now is a movie marathon in the comfort of your own home.

At least you won’t have to worry about a knife-welding psychopath coming for you.

Scroll down for a closer look at all the rooms, and see if you can spot Ghostface lurking around in any of them. 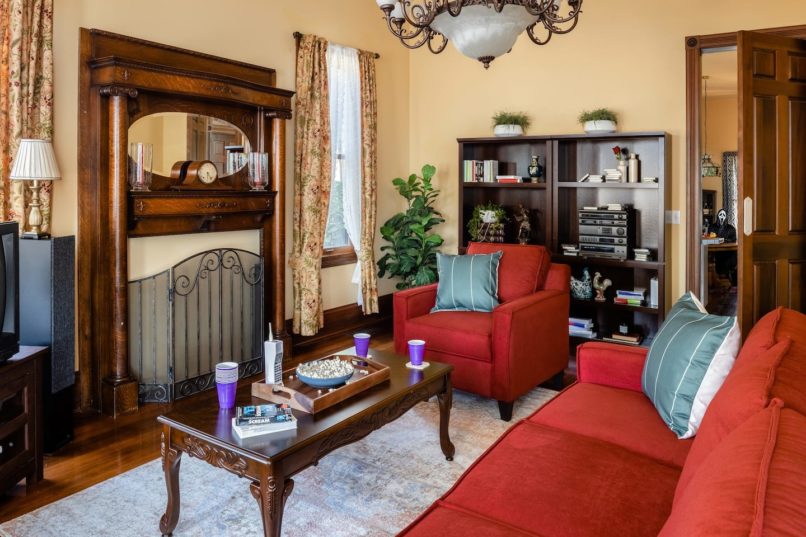 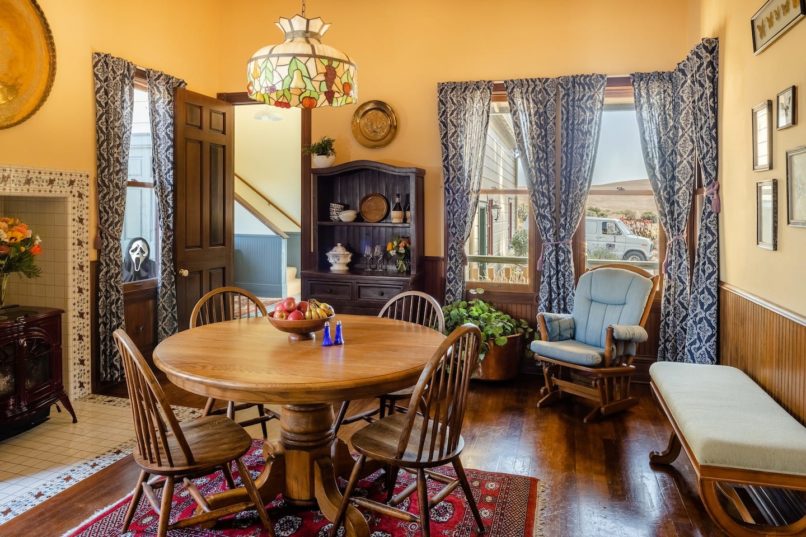 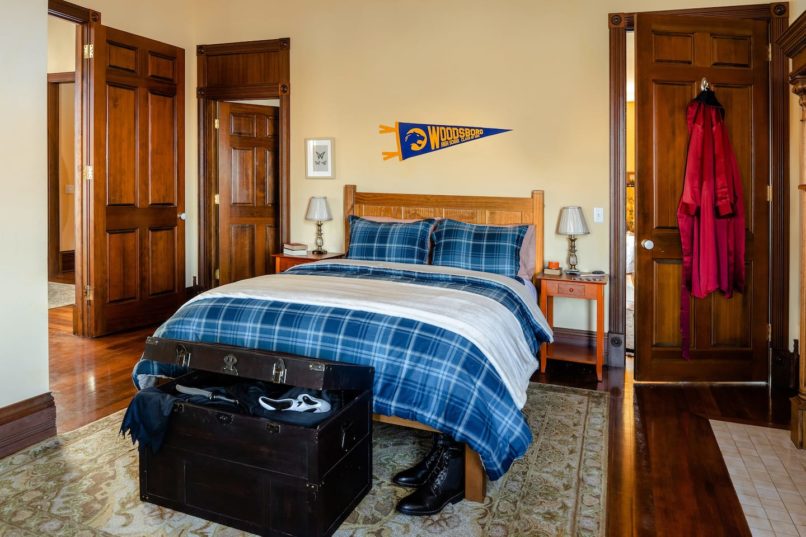 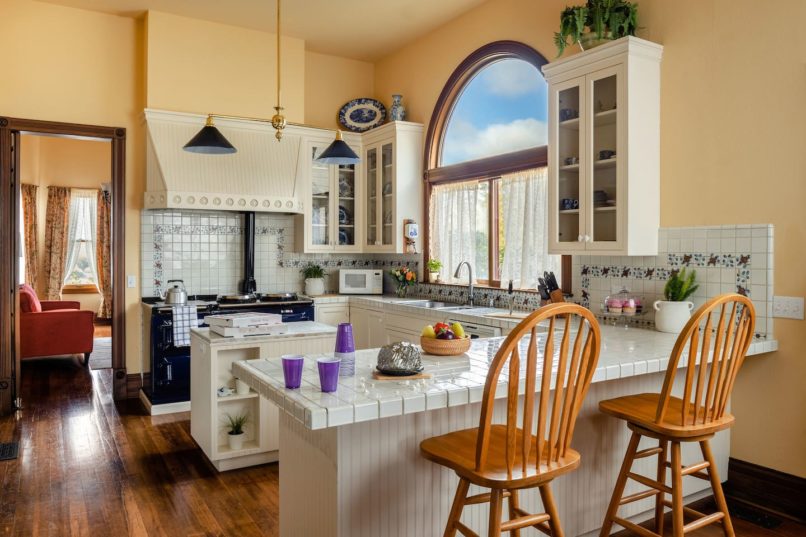 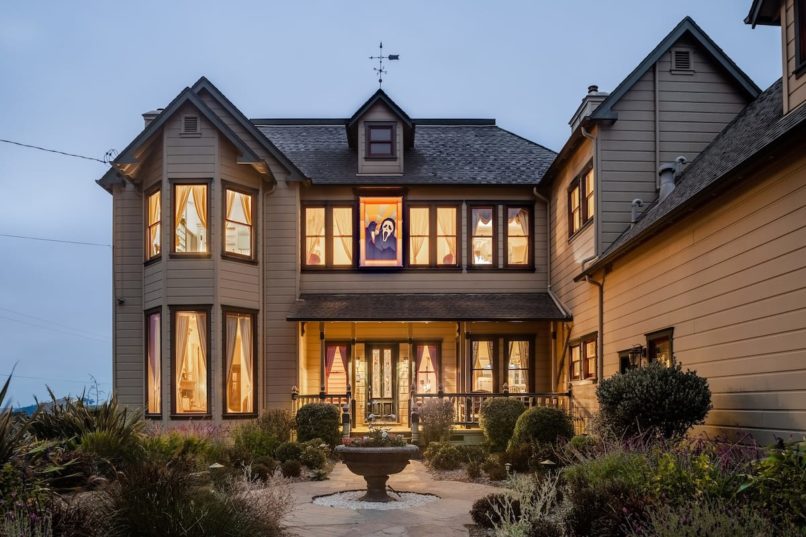 Back to Top
Close Submit