Skip to content
Home Netizen [theqoo] WHAT IS THE OLDEST DRAMA THAT IVE’S LEESEO REMEMBERS? 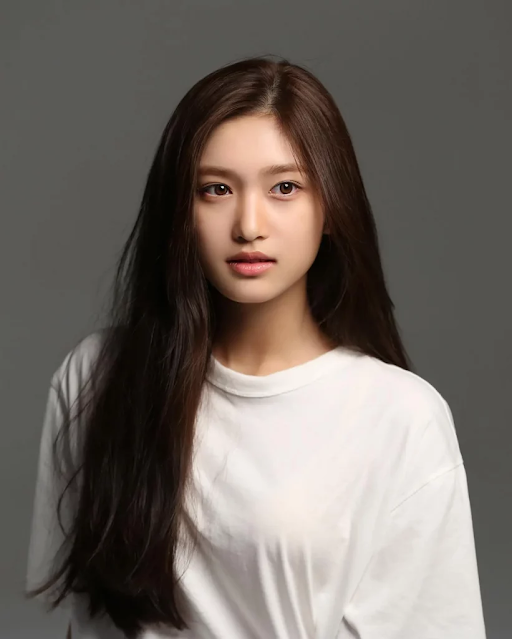 The oldest drama she remembers was 6 years ago…. of course. Then 6 years ago, Leeseo was 10″

5. If you’re asking that to a middle schooler, of course you’ll see the generation gap…

9. Boys Over Flowers for me…