Skip to content
Home Netizen [theqoo] VOGUE PHOTOSHOOT SHOT AT THE OPEN BLUE HOUSE
(t/n: People can visit the Blue House compound as it was opened to the public following a campaign promise by President Yoon Suk-yeol. Officials have since relaunched the Blue House as a “relaxing retreat” for the public, who can book admission tickets online. Inside, visitors will be able to enjoy cultural performances, tours, and even hiking trails that lead to Bugak Mountain, Cheongwadae’s scenic backdrop. Cr. Times) 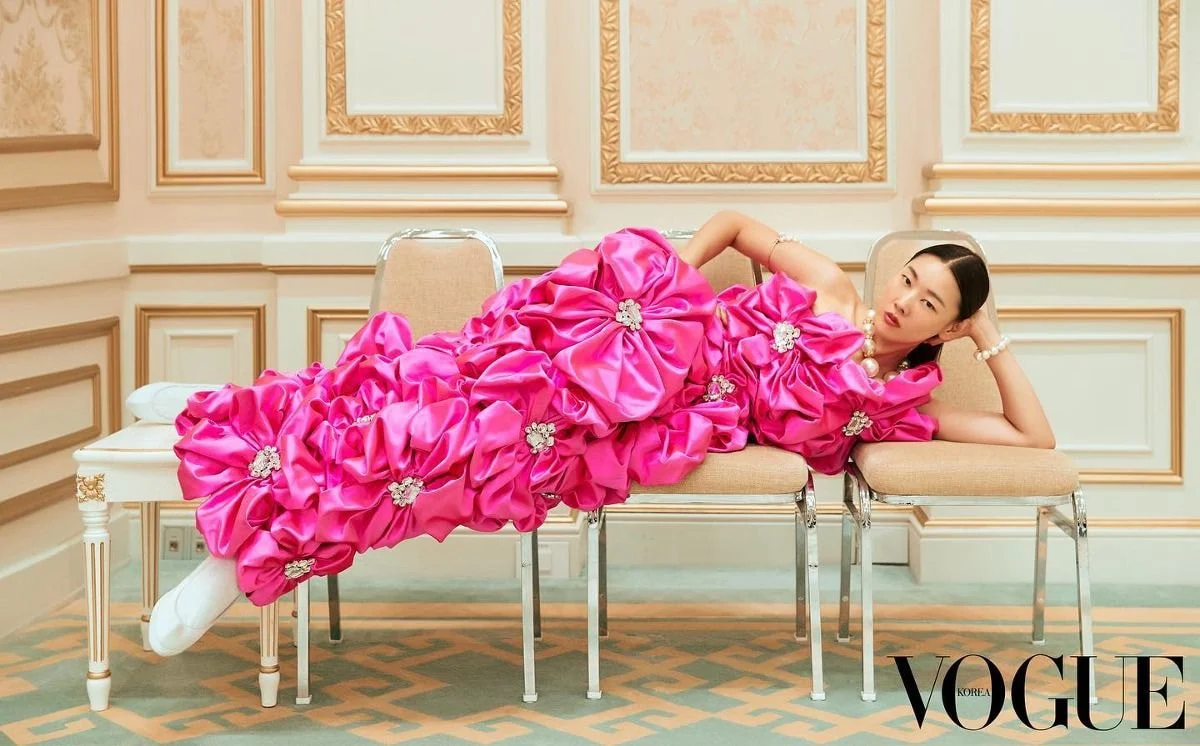 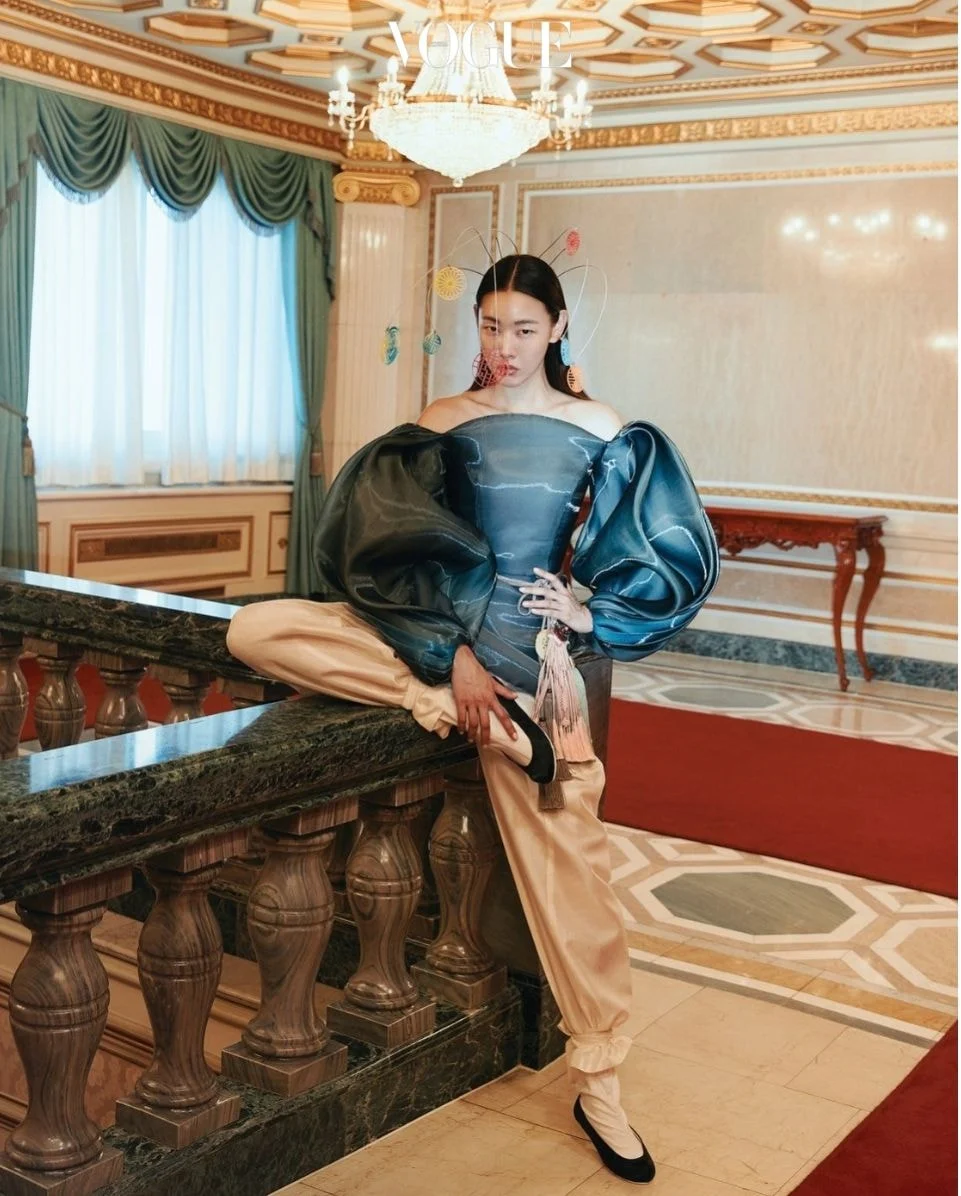 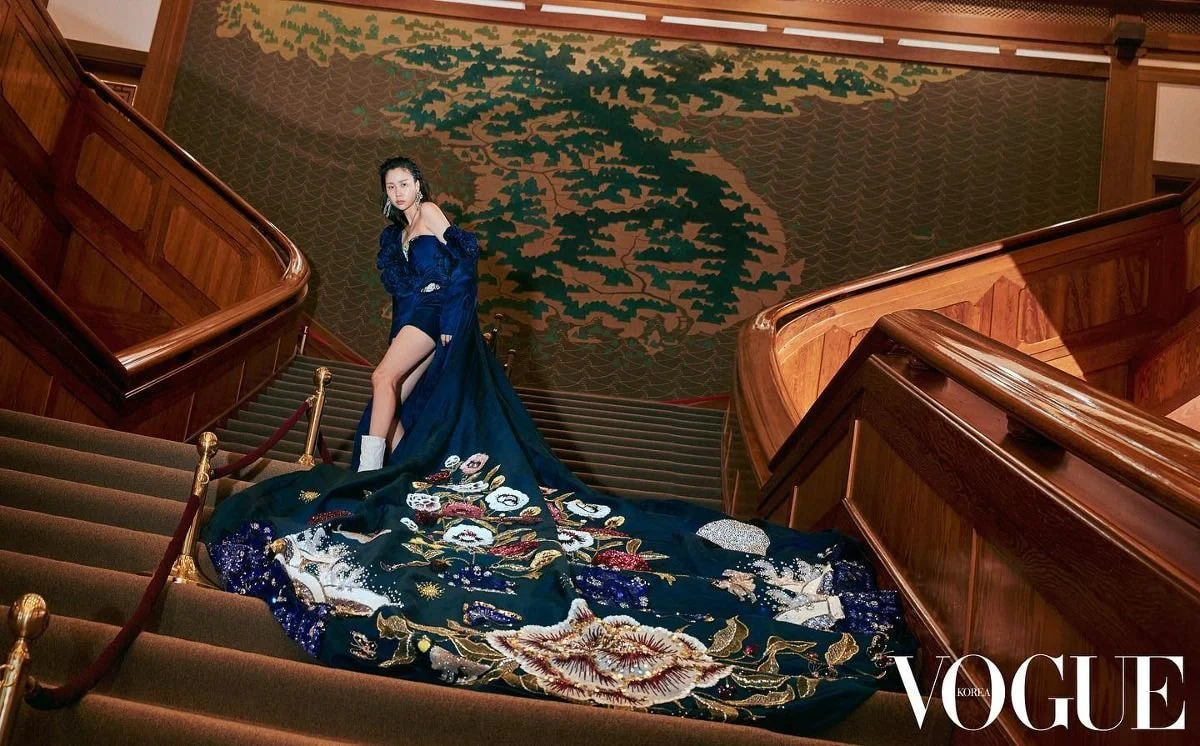 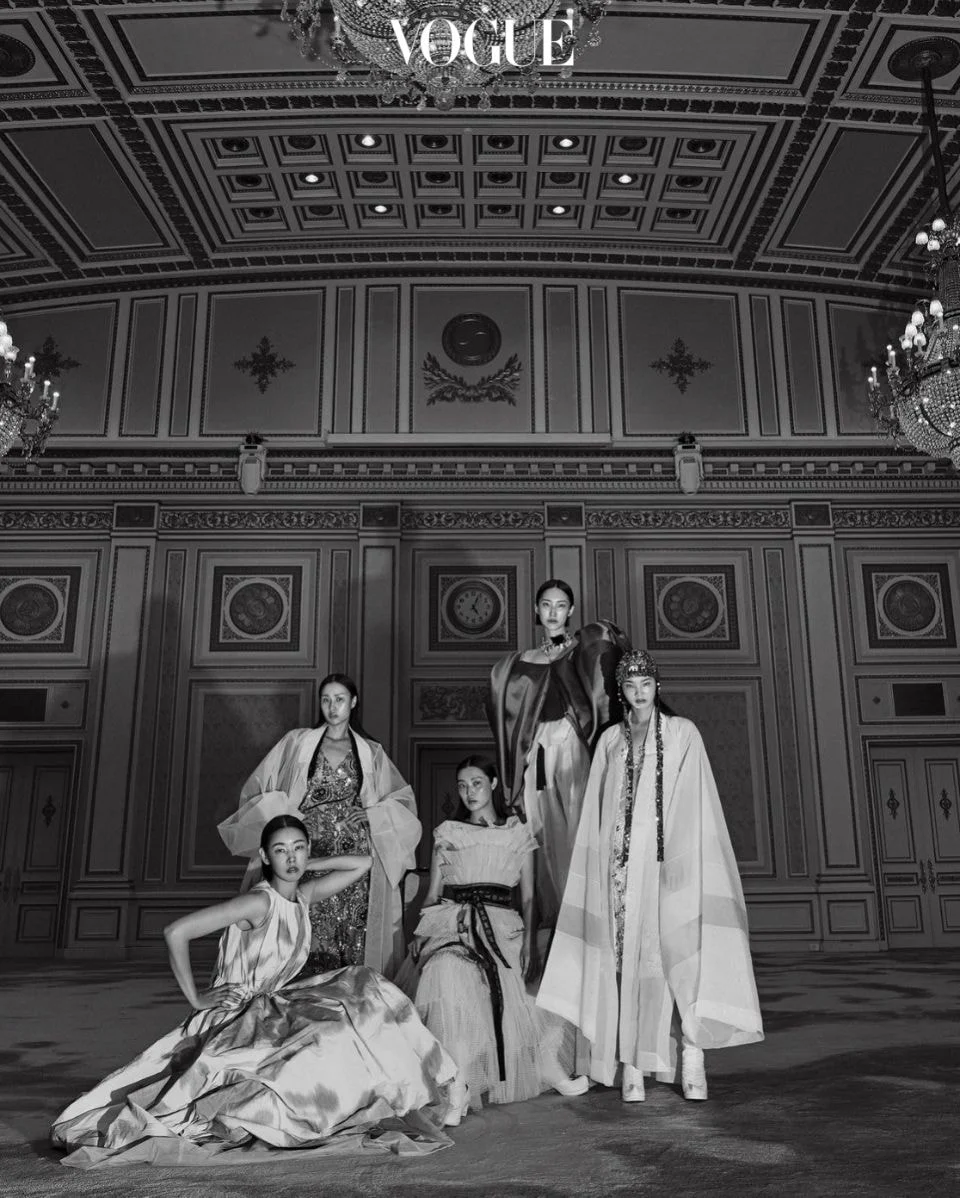 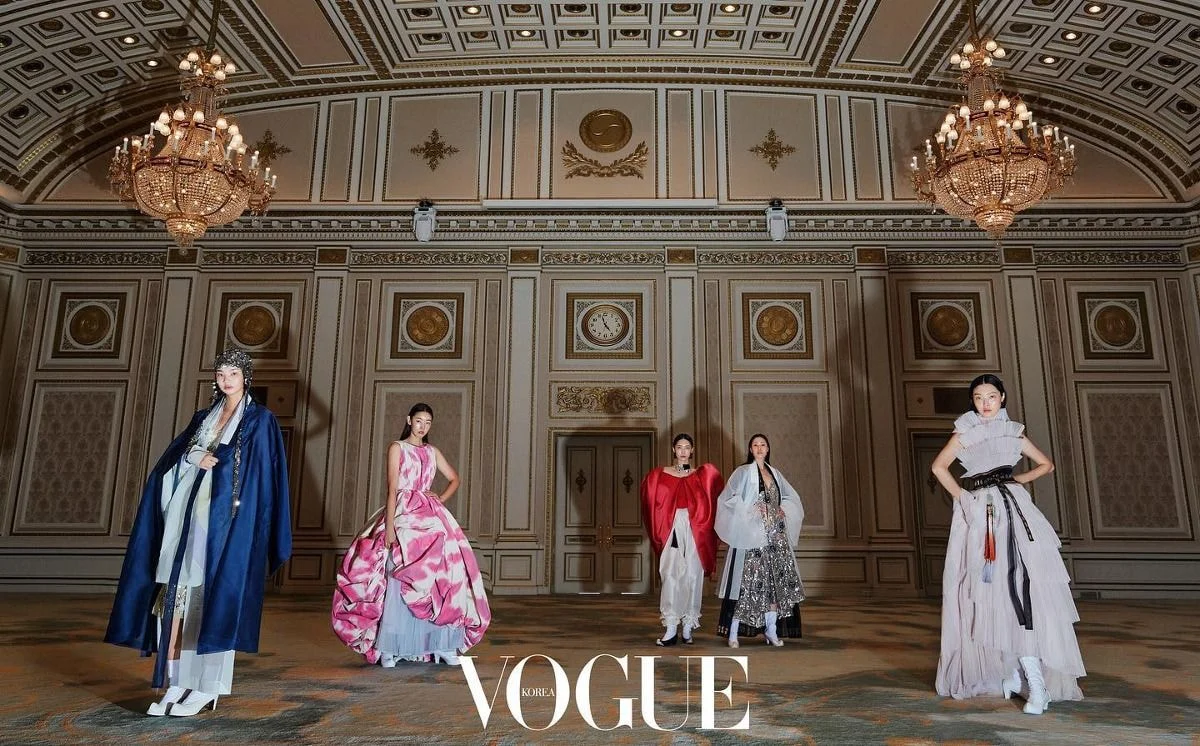 2. I thought that it was a good thing that it opened up and that they’re doing a photoshoot there but looks like the responses are bad

And seeing the Blue House like that makes it look bad too. The clothes also suck. It’s so mismatched

4. And in one instant, the Blue House turned into a photo studio just like that f*ck

5. I still don’t like the idea of opening the Blue House…

7. Why are people calling idols performing at Gyeongbokgung Palace “F*cking cool” but calling a photoshoot at the Blue House a ‘drop in national prestige’…? They’ve already opened it and they don’t plan on using this place anymore and it’s been confirmed. It’s way better to recycle it and shoot some pictures to make it look cool no?

10. I read a lot of fashion magazines but this is just bad…. It’s not even “Newtro” but straight up countrified