@BTS_twt Congrats Jung Kook! “Left and Right” is nominated for Song of Summer at the #VMAs ☀️🎶

@charlieputh Congrats! “Left and Right” is nominated for Song of Summer at the #VMAs ☀️🎶

VMAs sent their congratulations to Jungkook and Charlie Puth separatelyㅎㅎ

#JungKook becomes the first Korean soloist in history to be nominated at the #VMAs. 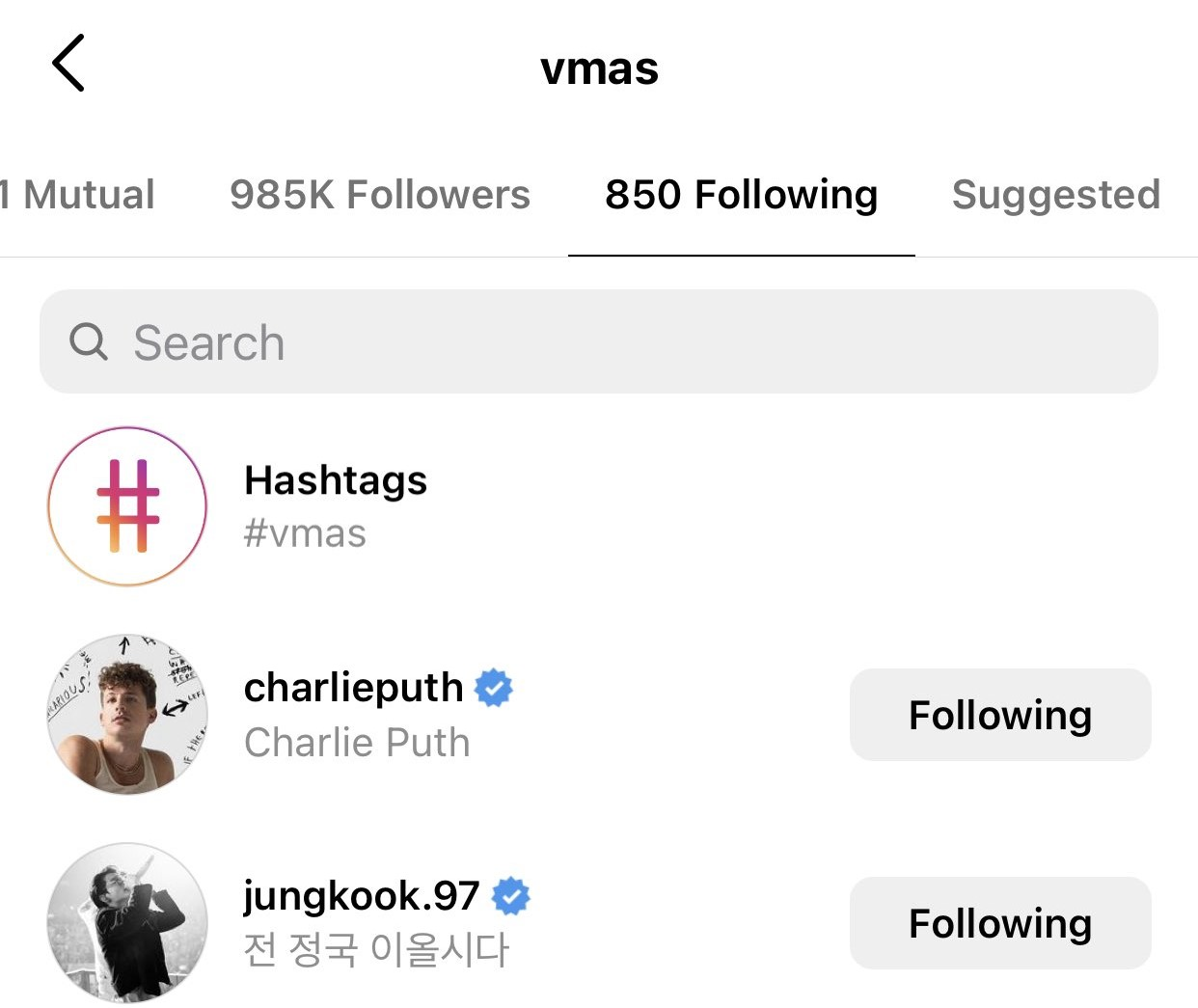 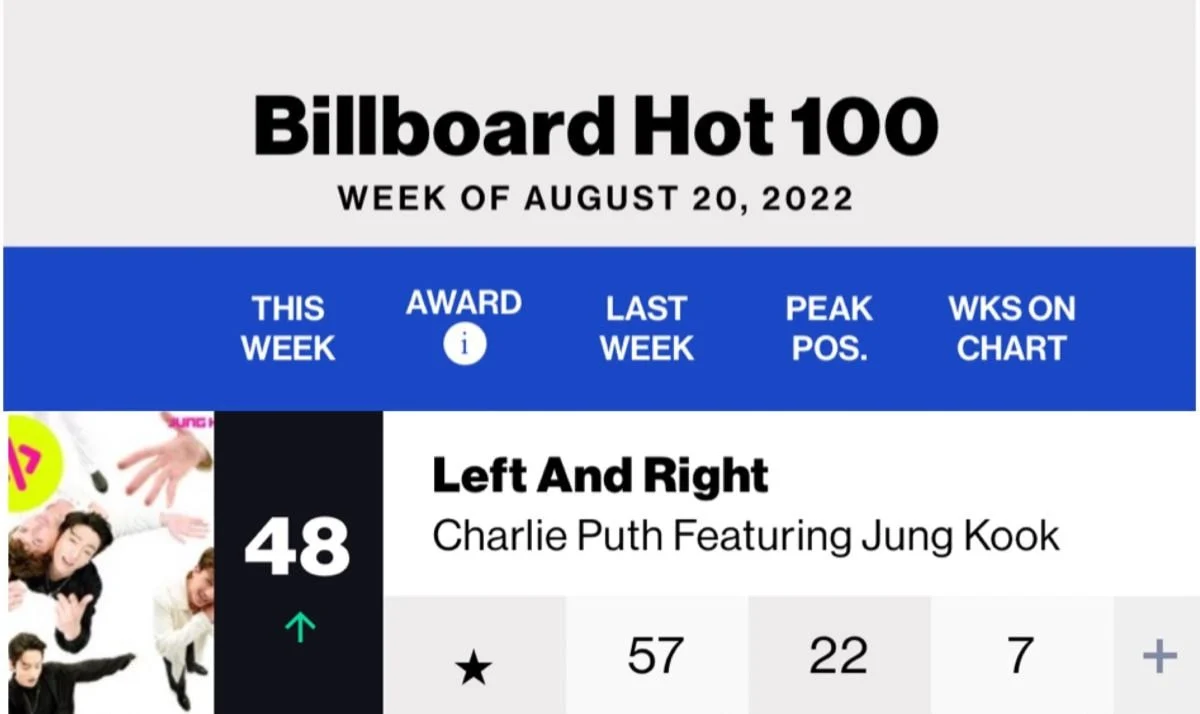 3. Daebak congrats. Please give us a stageㅠㅠㅠㅠㅠㅠㅠ

5. Congrats the song is so good, Jungkookie, let’s go to US

6. Char-Jungkook, congrats on your nomination, seriously I hope they give us a stage this timeㅋㅋㅋㅋㅋ I want to hear their real liveㅠㅠ

7. Wow daebak congrats. But I seriously listened to this song so much this summer. It kinda has that sad love song vibe, but the rhythm is so upbeat that it’s actually perfect as a drive songㅋㅋㅋ And if you put it on speaker, the sound comes from all direction and it’s so interesting. The song fits the title so perfectly

8. Congrats, I want to see a collab stage too

9. The lineup’s competitionㄷㄷ I wish they get it. Of course, being nominated is already amazing!! 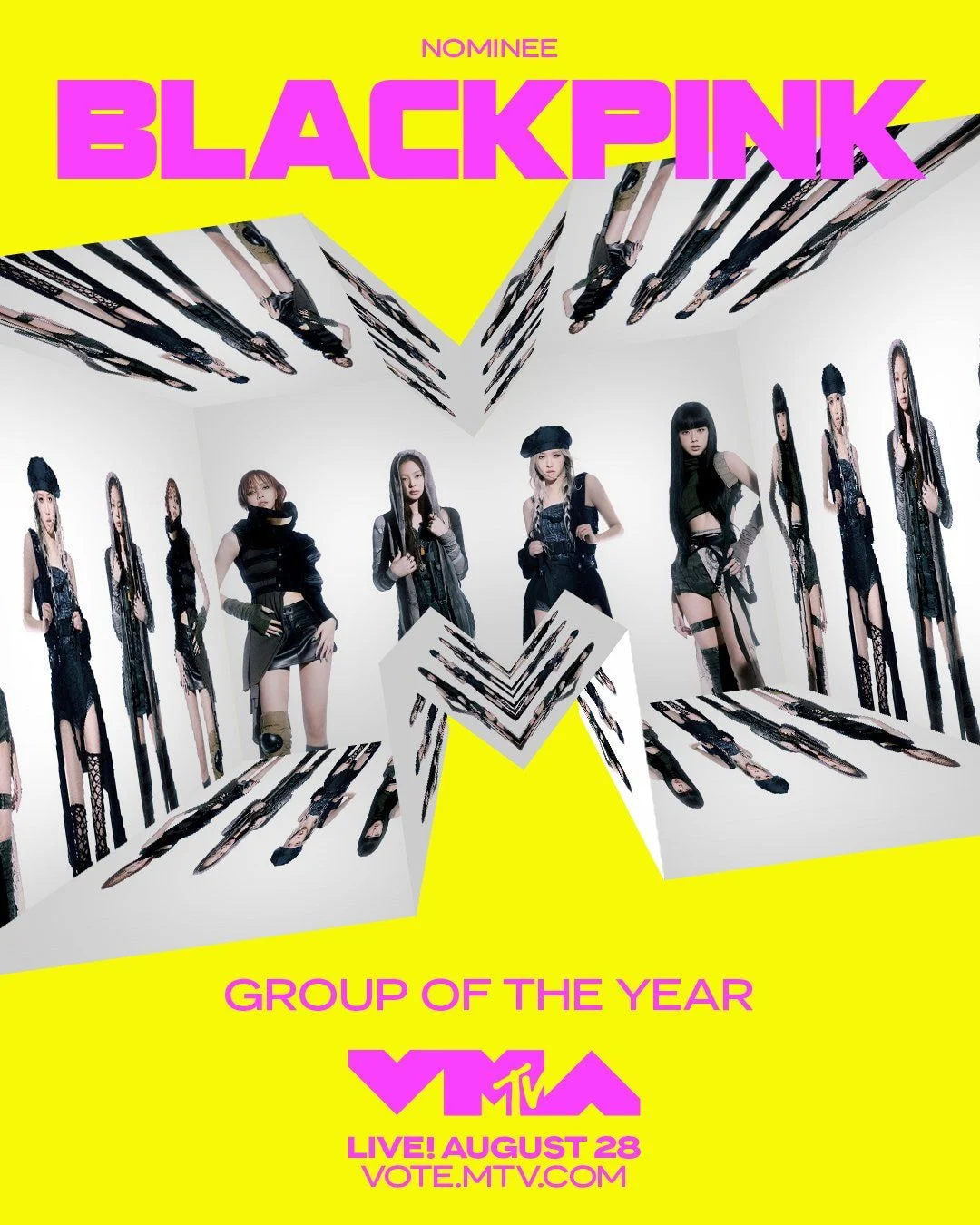 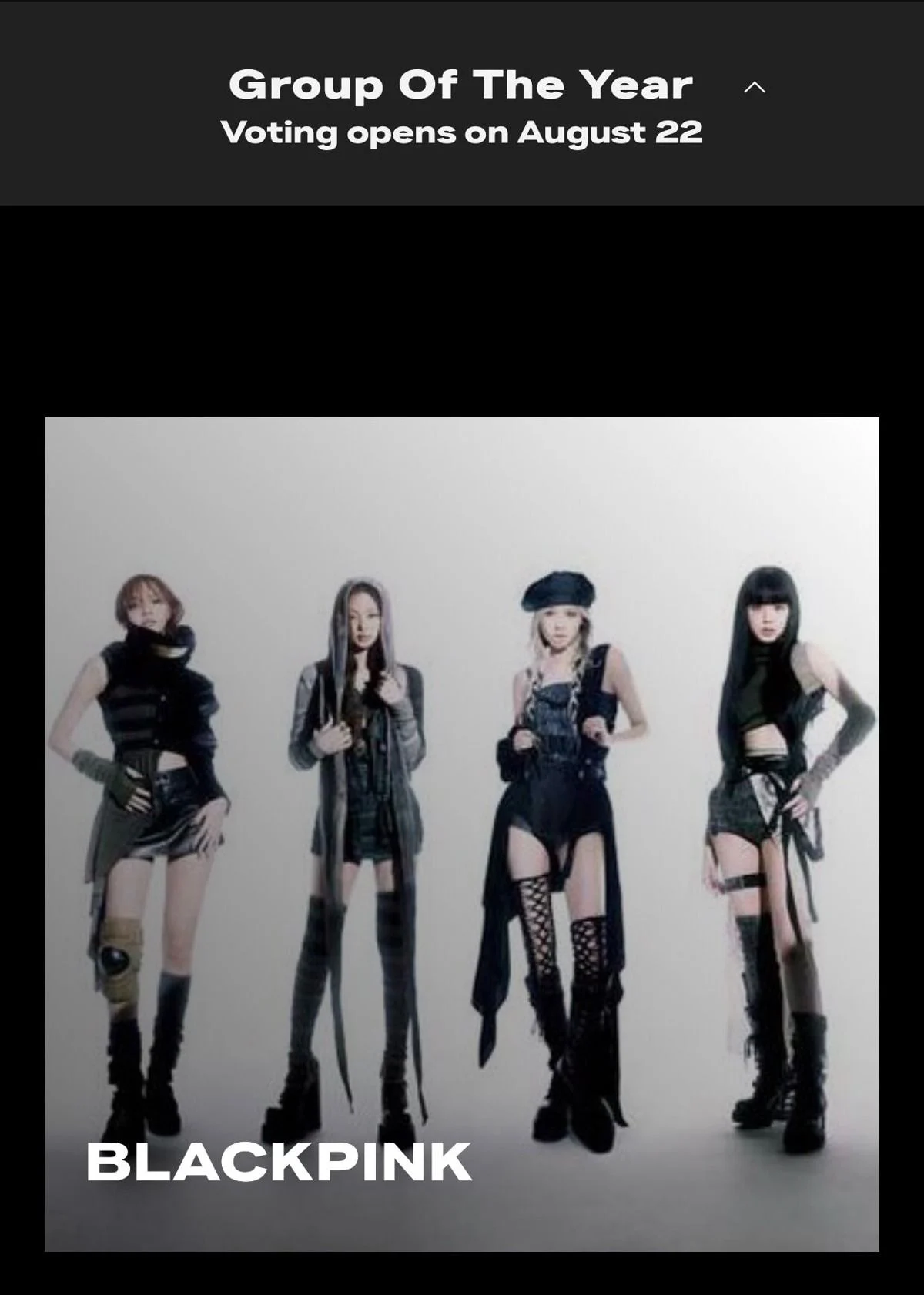 1. Did they even promote?? Didn’t they just comeback yesterday?????ㅋ…. The fairness here is a bit questionable

2. Looks like they’ll be able to win with just votes too, but the criteria for the nomination is quite weird

3. ?? They didn’t even promote, how are they group of the year? Looks like the award show has no standards

4. Of course we need to congratulate a Korean group being nominatedㅋㅋㅋㅋㅋㅋ Congrats

7. No but they didn’t even release any album and had no promotions, so how did they get nominated..?ㅋㅋㅋㅋㅋㅋㅋ

8. Who else are nominated?

9. They didn’t even comeback?

10. Congrats congrats. It’ll be nice if they received the award, but this is already good ☺️