1. The song is seriously freaking good

2. The MV was well-shot and they’re all super pretty

4. Wow the chorus with Jihyo was too goodㅋㅋㅋㅋㅋㅋㅋㅋㅋㅋㅋ

5. Oh the song’s mood is so good and it suits the weather getting more refreshing

7. Wow the song is highㅋㅋㅋㅋㅋㅋ

8. Wow the song is freaking good!! Nayeon’s intro and Mina’s bridge are a must

9. The song is better than I thought? Especially the chorus, and the fact that it gets louder and louder is so good. I want to see it on stage fast. And the visuals are crazy… As expected from a pretty kid next to a pretty kid

10. It’s a bit of a shame because there’s no parts that sticks to my earsㅠ The song as a whole is good, but there’s no memorable partsㅠ

12. I liked the chorus with Nayeon-Sana

14. The only lacking part was the fact that I couldn’t understand any of the lyrics, but the music and chorus were good 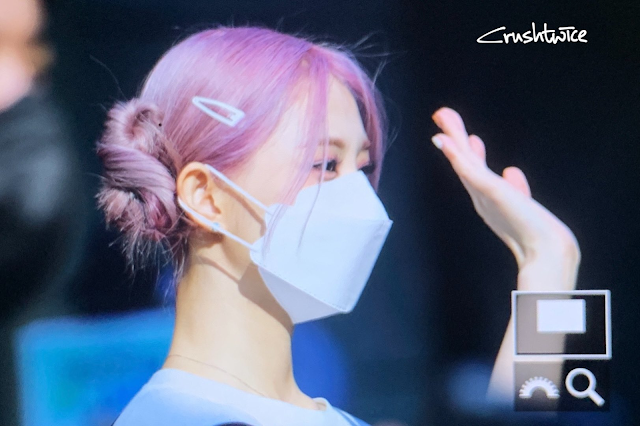 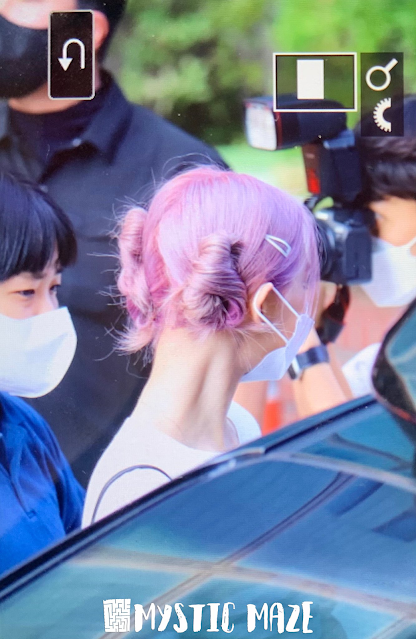 1. It’s my first time seeing Tzuyu with this kind of idol hairㅋㅋㅋㅋㅋ

3. Her hair is tied in such a cute way

8. Hul seriously, I think it’s my first time seeing her with this kind of hair color. So pretty