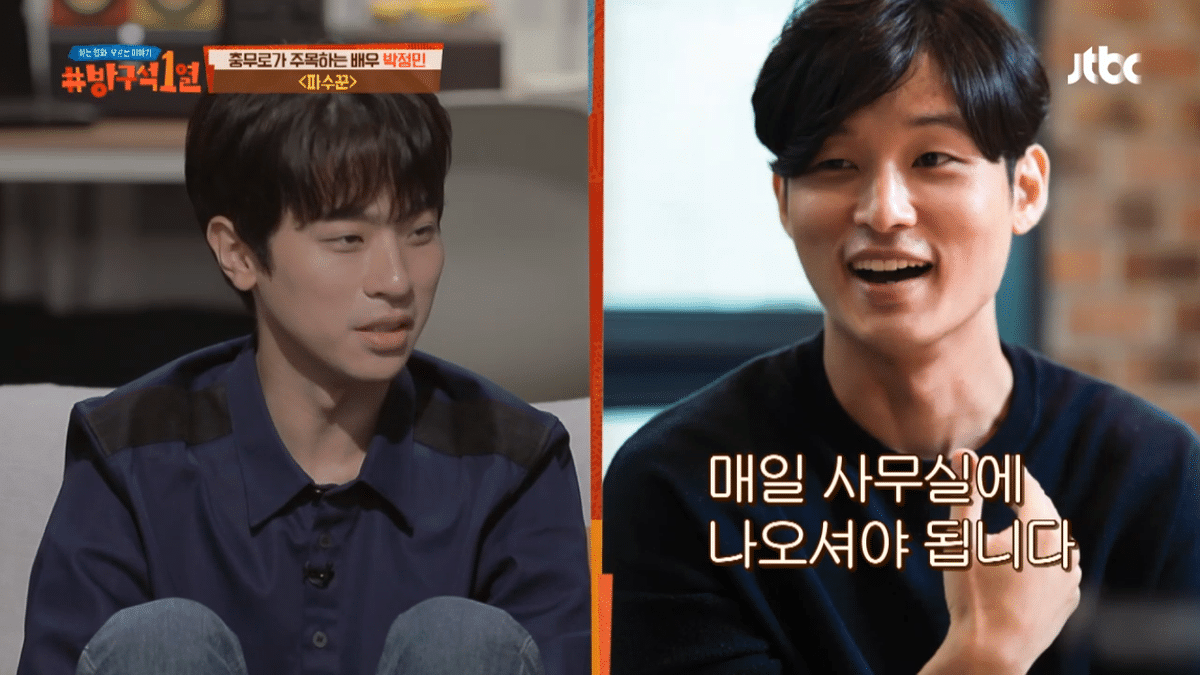 Kim Sunghyun (director: You need to come to the office everyday 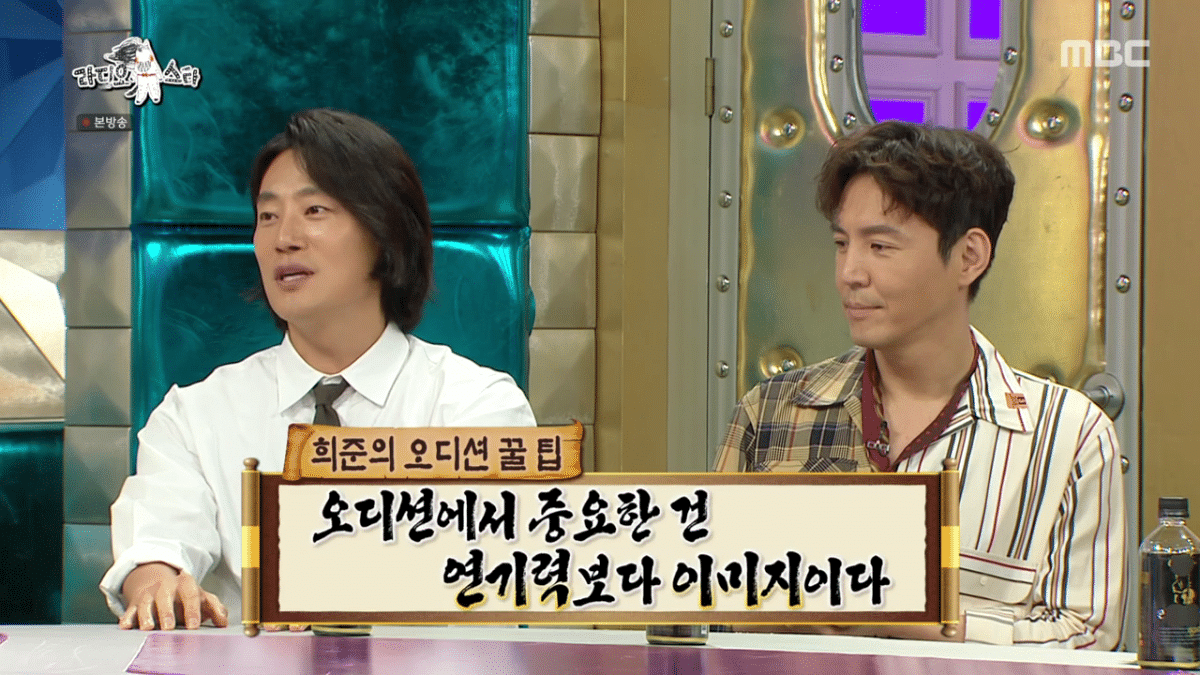 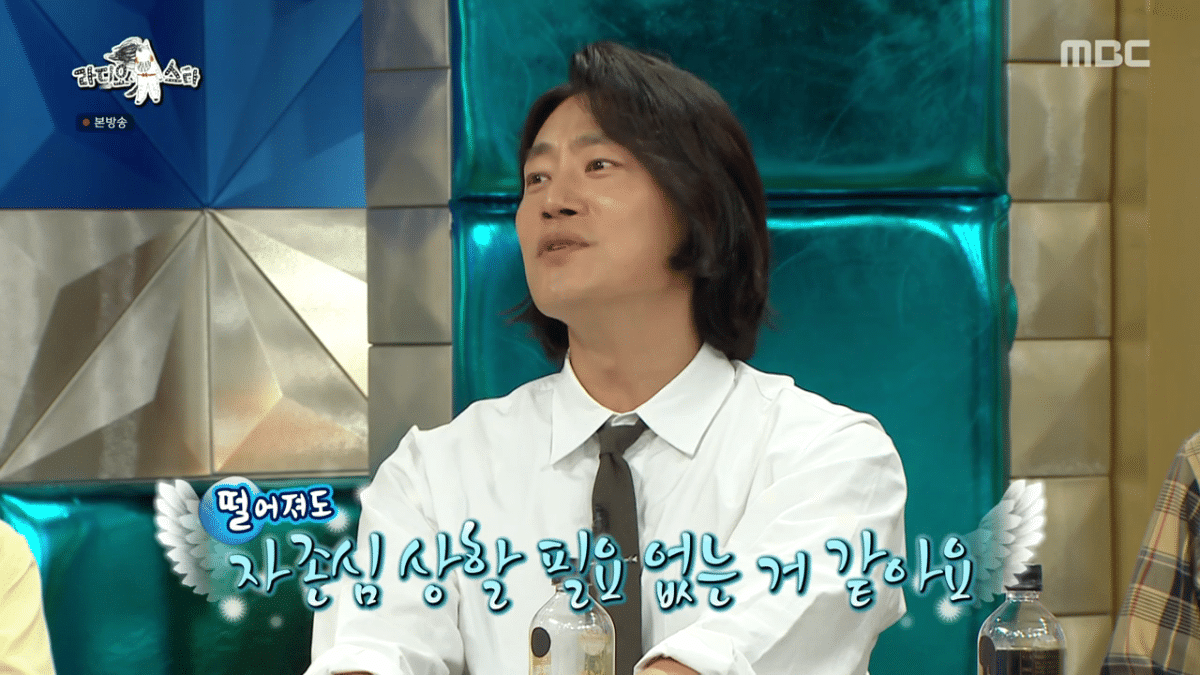 “So even if you fail, please don’t lose your confidence” (t/n: meaning it’s not because you’re a bad actor)

The director = the manhwa

If you think that way, of course you’ll prefer picking people who fit the roles of your work. And I’m not talking about whether they’re handsome or not

3. If I were a director, I would honestly treat the aura and the vibe as a skillset too

5. You seriously cannot overlook image when you’re casting… If you’re debating whether to pick the better actor or someone who fits the image more, I feel like you can’t help but settle for the image. You can always fix the acting skills with good directing

6. If you’re a talented director, you can turn any actor’s work into their life’s work and I’ve seen it happen a lot ㅋㅋㅋㅋㅋㅋ Seriously if you suck to the point of no return, you will shine in your career at the beginning, but you’ll naturally fall off

7. But in the end, he’s also a good actor… I’m sure the director was mindful of the gamble he was doing..

8. Oh but Park Jungmin is actually pretty good at acting now, so I bet he’s a hardworking person too?

9. There’s a lot of cases where people were able to cover for their acting with their auraㅋㅋ Anyways, the truth will be revealed once you look at their successive works.. Usually, you can notice that more easily in dramas. For movies, the director’s directing plays a huge part, and they go through extensive editing and also go through tedious filming so they’re able to cover for bad acting

10. But with good directing, you can make anyone’s acting shine

I’ve seen so many cases of people’s acting shine in one work, and act like a foot in every other works