People are theorizing that she will be the one female lead 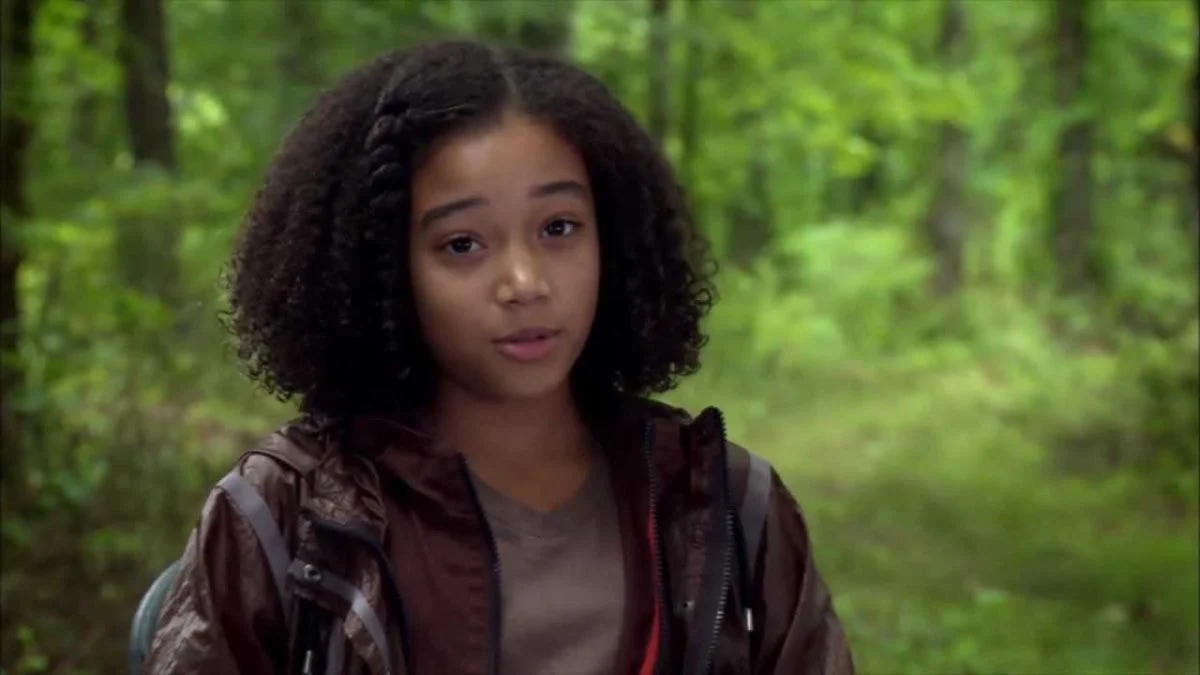 If you guys find her familiar, it’s becaue she appeared on the Hunger Games’ first episode (Rue)

2. Hul? She grew so muchㅋㅋㅋㅋㅋㅋ I thought that I’ve seen her somewhere, turns out it’s Rue

3. Rue is already that big? Is this even real… What is happening with time

5. She’s too pretty and grew up so wellㅠㅠ

6. Hul this was Rue!!!!!! I knew I’ve seen her somewhere hul she really grew so much

7. She was already pretty playing Rue but now she’s even more charming