1. Me too I want to watch it with an audienceㅠㅠ It looks freaking fun

3. I loved the dialogue beore that tooㅠㅠ But I feel like their dialogue was a spoiler for something. Anyways, the last episode was so fun

4. It must’ve been freaking funㅎ 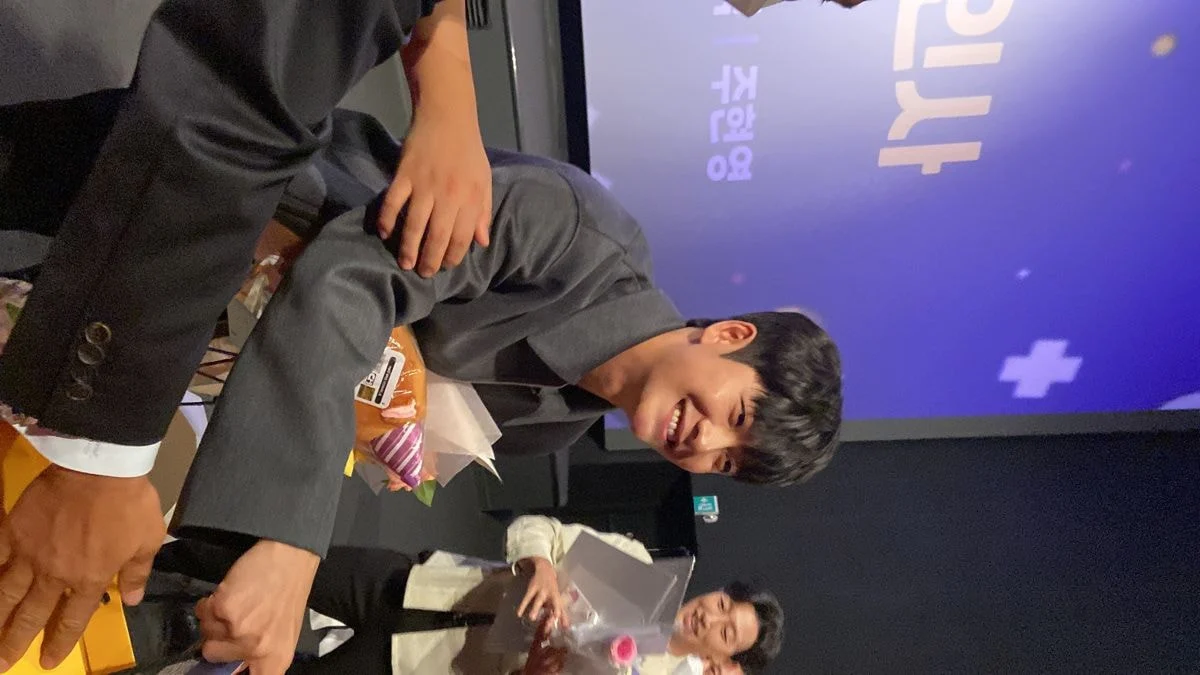 5. Wow I’m freaking envious, it must’ve been so fun ㅋㅋㅋㅋㅋㅋㅋㅋㅋㅋㅋㅋ

6. Me too, I watched with people and the people behind me were all clappingㅋㅋㅋㅋㅋㅋㅋㅋ

7. Look at the clappingㅋㅋㅋㅋㅋㅋㅋ Ah it must’ve been so funㅋㅋ

9. Daebakㅋㅋㅋㅋ It looks so fun, why is everyone so cuteㅋㅋㅋㅋㅋㅋㅋ

10.  It’s f*cking funnyㅋㅋㅋㅋㅋㅋㅋㅋㅋㅋ And the actors were there onsite to watch the reactions too? 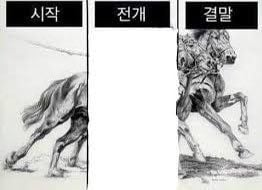 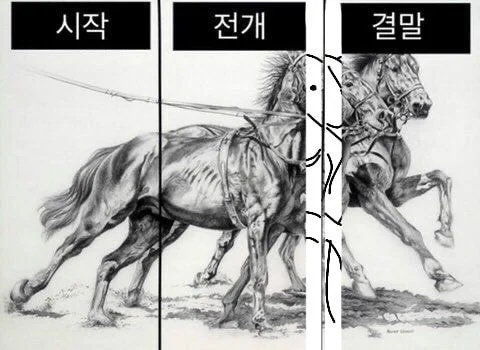 2. I was looking forward to it and started watching during my long break, but I gave it in the middleㅠㅠ I like law genre dramas, but I feel like they were trying to push the ‘this is a law drama’ too much that it wasn’t my type

3. It’s always nice to get a happy ending

4. The last episode was too goodㅠㅠㅠㅠㅠ

5. It was so good. Ha Youngwoo-yah, be happy. I’m not gonna forget her smile at the end

6. I even liked the deveopment part, Woo Youngwoo I love you 🐳

7. It would’ve been a masterpiece if they did it in 12 episodes, when I watched the first 4 episodes, I thought that we were going to have a legendary dramaㅜㅜ Still, this is the most worth-watching drama from the year

8. You don’t need to focus on it to get healing from the drama, thank you Woo Youngwoo

9. The last episode was so well-made, I’m satisfied

10. I’m not completely loving the last episode, but I’m satisfied with what they did.. It was a good drama. I hope that they could’ve shorten last week’s episodes and resolve more issues in this episode, there’s just a slight disappointment