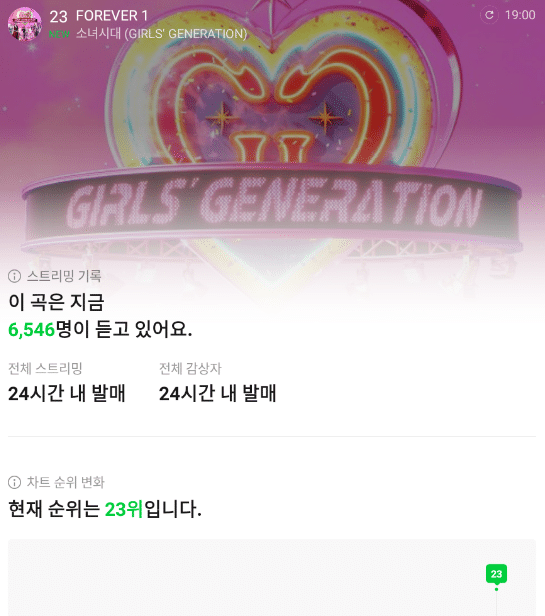 2. I don’t know much about Soshi but they’re doing freaking well? What’s up with the trolls here? You guys are so low

3. The song this time is too good… It’s so touchingㅠㅠ There’s no way it doesn’t do well!!

5. If we’re going to pull the seniority excuse, why aren’t they even touching the ankle of Bigbang and IU? And these 2 debuted in 2006 and 2008

6. Bigbang had 900K unique listeners and hit #1, they’re indeed a bit weaker. They can’t blame it on seniority. They’re supposed to be the legendary SNSD

10. What the? They’re actually doing wellㄷㄷ