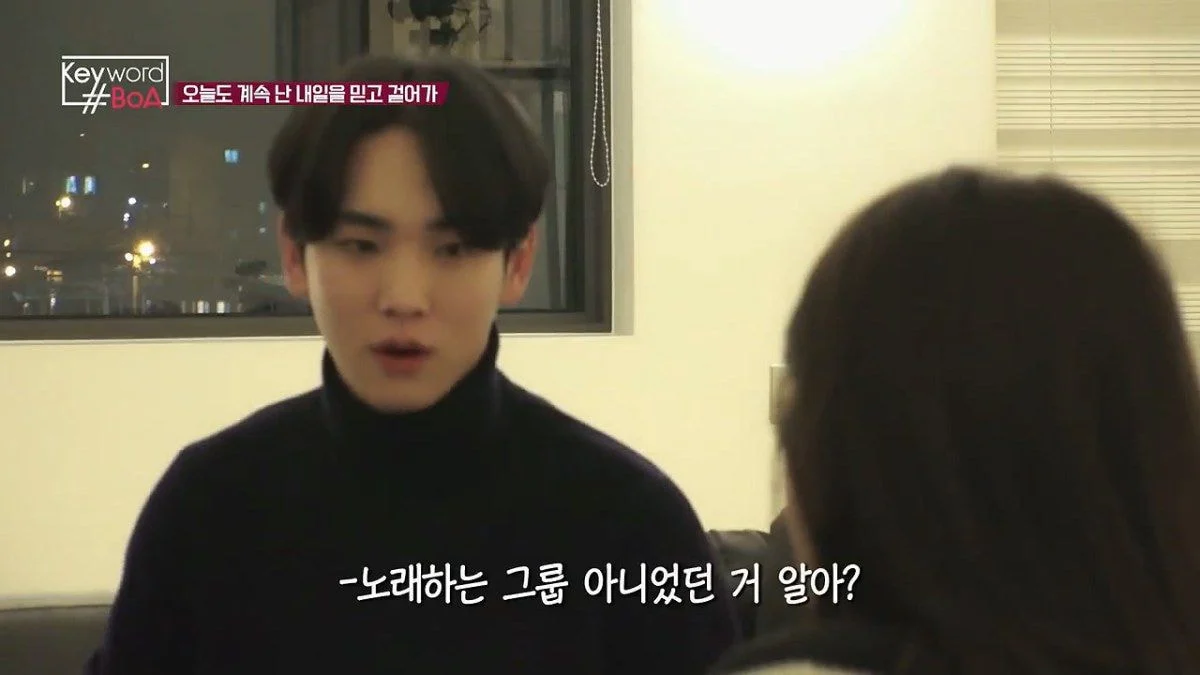 – You know we weren’t supposed to be a singing group right?

– Because everyone was so bad at singing!

– We were supposed to be focusing on rap

– At first, we had another song that was a debut song contender

– You’d think that Lee Sooman gave it a pass?

– In the end, we didn’t have any songs to choose from

– So we told ourselves, we need to up our skills to pull off that song called ‘Replay’

– When we received that song’s guide, we were so worried

– Then we saw people doing it, and we had to match that

And this is how their debut live performance was born

1. Wow isn’t Jonghyun the top when it comes to powerful vocals..? Everyone did so well

2. Wasn’t SHINee considered a talented group even back then?ㅋㅋㅋ Thank you SHINee for coming to us with Replay

3. Everyone did so well, I’m shocked

4. I still remember when they just debuted, people already called Jonghyun’s voice ‘complete’. Even my bias group covered SHINee’s songs in the past, so I discovered them like that ㅋㅋㅋ Even listening to it again, I realize how freaking good they were. Seriously Jonghyun ripped this apart

5. Jonghyun made an all-kill with his debut song Hyeya.. He was seriously completeㅠ

7. His words are so unconvincing to me that I just can’t bring myself to understand it…?

8. Aside from SHINee’s Minho, everyone was goodㅋㅋ

9. Jonghyun and Onew’s vocals were already so strong off the bat. I still remember them covering people’s songs on radio

10. SHINee’s skills were all pretty good? The main vocal Jonghyun was such a fraud with how good he was so maybe that’s why, but I found that everyone else were also good? Especially when Taemin and Key released their solos, I was shocked at how good they were at singing. It was my first time finding out that they’re good