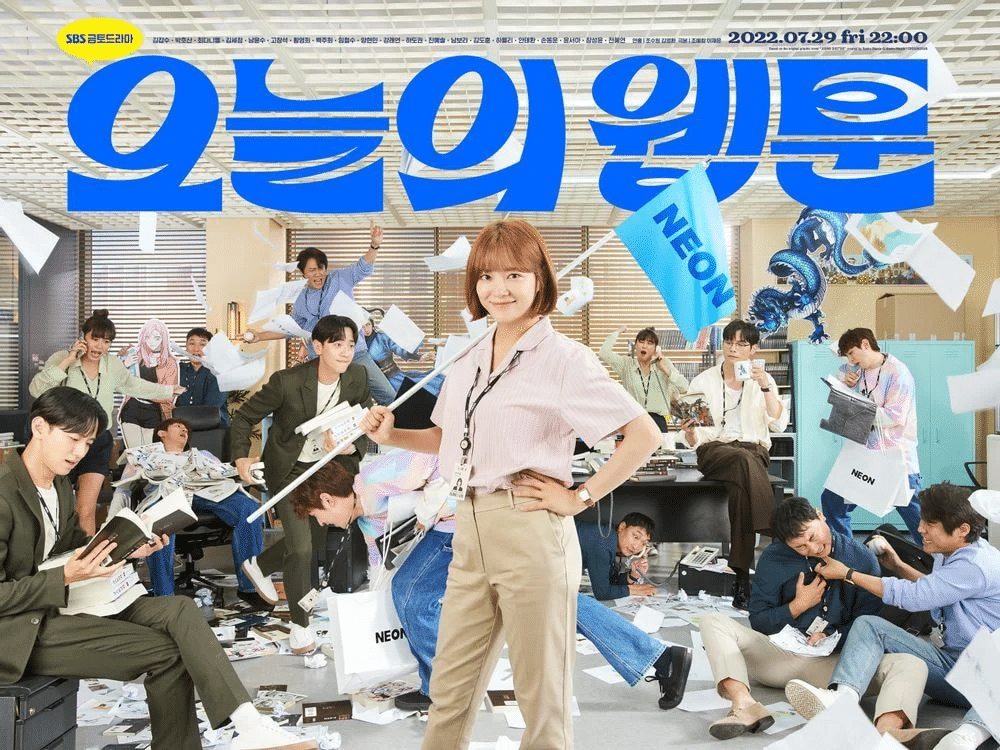 1. I saying this for every remakes, if you’re gonna remake it, please remake it properly (T/N: It’s a remake of a Japanese drama based on a manga series of Jūhan Shuttai). Please pick the work to be remade properly too. The original work isn’t even that popular and it’s just a simple healing drama so what’s with the audacity? There are way too many plot holes. The dialogues are also cliche. The plot is too unnatural. The characters are charmless. I couldn’t endure watching past ep. 4. The actors are innocent but the writer really needs to reflect and get in their right mind… I’m seriously so sad

3. So they ultimately hit the 1% mark. What’s even scarier is that there are so many episodes left so this might not even be their worst rating. They have 16 ep. total

4. I watched the replay at some point and shortly speaking, it was just boring… Especially Kim Sejeong.. someone said it here but her acting is too like “I’m acting how~ I’m going to act now~” so I just switched channels

6. Kim Sejeong is just like Hyeri, no matter what she does, I only see her as Kim Sejeong

7. Before saying that we can trust in Kim Sejeong, her acting is way too similar across her works and she has no charms in this one

8. Can we stop making Japanese remakes?ㅋ it doesn’t fit with our country and we’ve seen cases like this countless times. Why are we still doing remakes?

9. I liked the original drama but this one doesn’t have the same vibes

10. I watched the replay and it’s like they are forcing us to feel emotional so I switched channels..