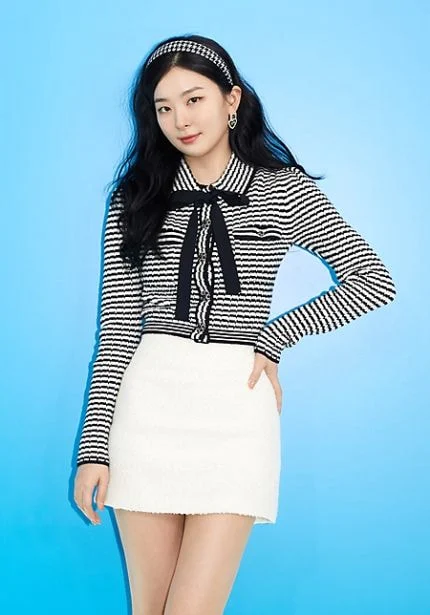 Red Velvet’s Seulgi will be releasing new music as a solo artist.

According to an exclusive media report on September 6th, Seulgi is currently working on her solo debut album aiming to release it in October. Following Wendy and Joy, Seulgi is the third Red Velvet member to debut as a solo artist.

She has previously released solo songs including OSTs, however, this is the first time she is officially releasing an album as a solo artist.

6. I’m curious about the concept

7. If the release is in October, then it seems like they are done producing it. Aren’t we getting the news way too late?

9. Wow I want to buy her albumㅋㅋㅋ Seulgi is so likable

10. She debuted 8 years ago?!? I hope that Seulgi succeeds