Skip to content
Home Netizen [theqoo] PARK BOGUM, TO STAR WITH IU… DIRECTOR IM SANG CHOON’S NEXT WORK AFTER ‘WHEN THE CAMELLIA BLOOMS’ 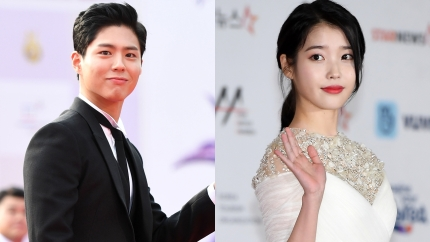 As a result of YTN star coverage on the 26th, Park Bogum was recently selected as the male lead in the next work of writer Im Sang Choon, who wrote KBS’s ‘When the Camellia Blooms’. IU is the most likely female lead.

2. Daebak, I must watch itㅜ

3. Wow the top of the top and they are the same age too. I’m totally looking forward to it

5. Wow these two met a few years ago and I was hoping they’d film something together and finally…!!!

8. These two are same-agedㅋㅋㅋㅋㅋㅋ looking forward, I wonder what’s the broadcast station?

9. Oh but the next work will take quite some time before broadcasting if it’s airing at the ending of 2023 or early 2024 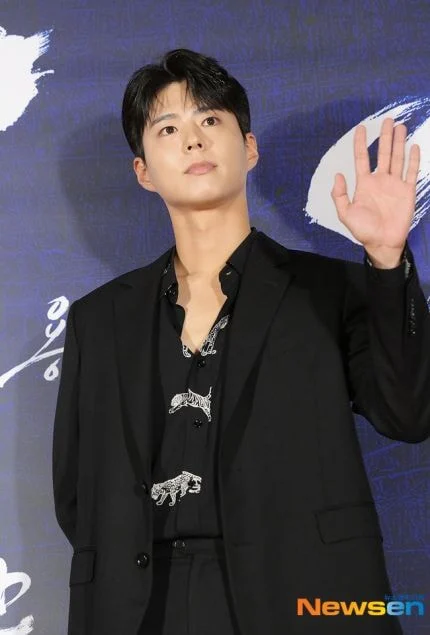 Park Bogum’s agency, Blossom Entertainment, told Newsen on August 26, “There is no discussion made about his current work.”

Singer and actress IU (Lee Ji-eun) has been offered the role as the female lead and is being considered.

On the 26th, Park Bo-gum’s agency said to Xports News, “Nothing has been done regarding his next project. He has not received a script nor been contacted about the work.”

2. Bogum, please just film anything. I miss you…

4. Usually, they would say such things if they got offered the role. Seems like it’s really not true

5. Seems like it was falseㅠ I was freaking excited…

6. They are gonna refute it after all the talks????