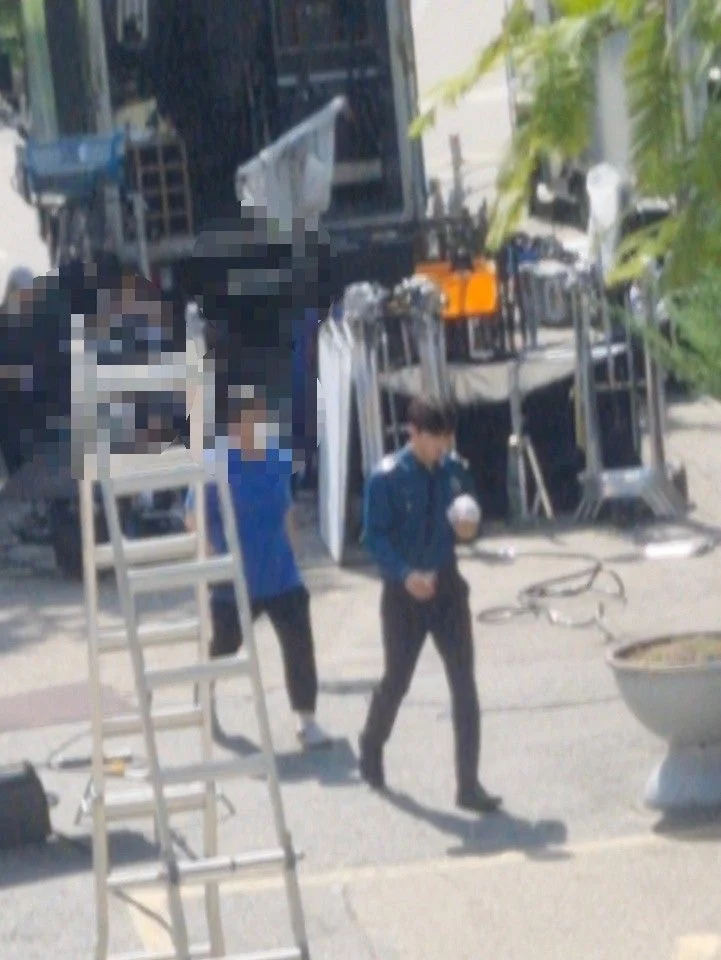 1. Ugh seriously… Saying anything is a waste of my words

2. Ah I loved the webtoon, this is just annoying

3. There’s an episode in the webtoon where they’re punishing school violence. I can only laugh

4. Disney+ is trash from launching Snowdrop to Vigilante… The trash collector Disney+

7. Hul this makes no sense. A school violence guy playing a cop???

8. The picture is giving me chills

9. They terminated Soojin and Garam’s contract yet Hyunjin and Joohyuk are still enjoying stable jobs

10. F*ck of all the roles he could’ve picked from, this one is the funniest