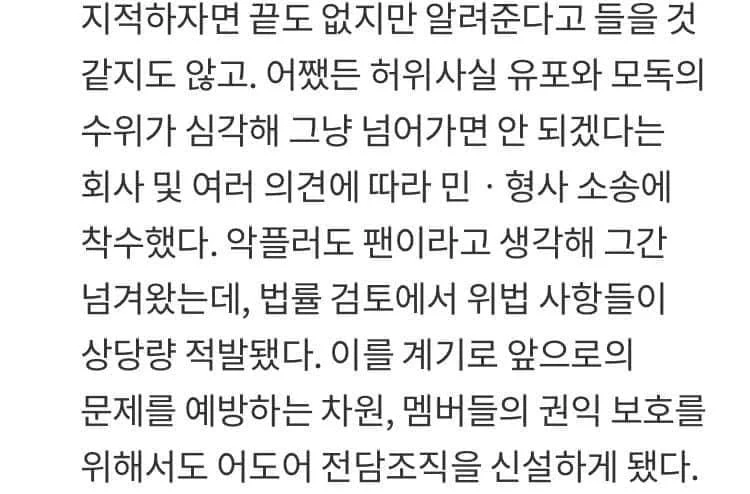 […] In any case, according to the company and various opinions that the level of dissemination of false information and blasphemy is serious and should not be overlooked, civil and criminal lawsuits have been initiated. I thought that malicious commenters were also fans, so I gave them a pass, but a significant amount of violations were discovered during the legal review. In order to prevent future problems and to protect the rights and interests of the members, a dedicated organization for Adore was established.

original post: here
1. Goodㅋㅋㅋㅋㅋㅋ Go catch them all
2. There are so many disgusting talks surrounding NewJeans. They should really sue those people
3. They’ve crossed the line, of course they need to be sued
4. Of course you can criticize her but if what you wrote could get you sued, of course you need to take responsibility over itㅋㅋㅋ
5. There is place for legit constructive criticism regarding what she did, but she needs to sue her hate commenters for sure. Fighting
6. So she wants us to see this as merely her personal taste for pretty picture 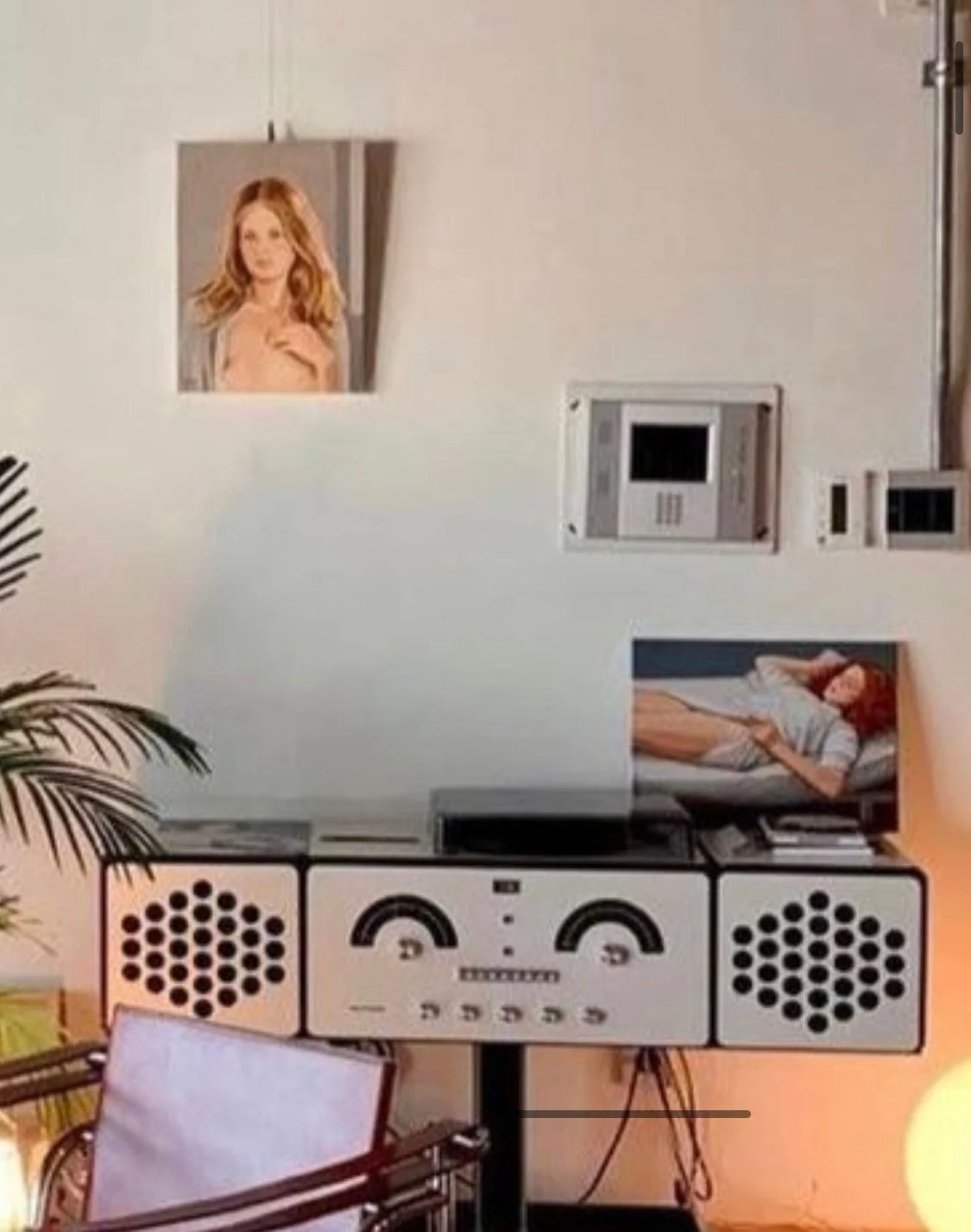 7. But she’s the one who’s there hanging pictures of naked kids, isn’t this controversial in itself?
8. As long as she doesn’t sue me~~
9. I support her
10. Me too I think that her concept was so so but I hope people stopped trying to infer her s*xual orientation and claiming she’s using minors for her advantage
New post
Next Post
✉ PC Stories