– I’m coming here with good intentions to talk about good things and laugh, why are you always like that? 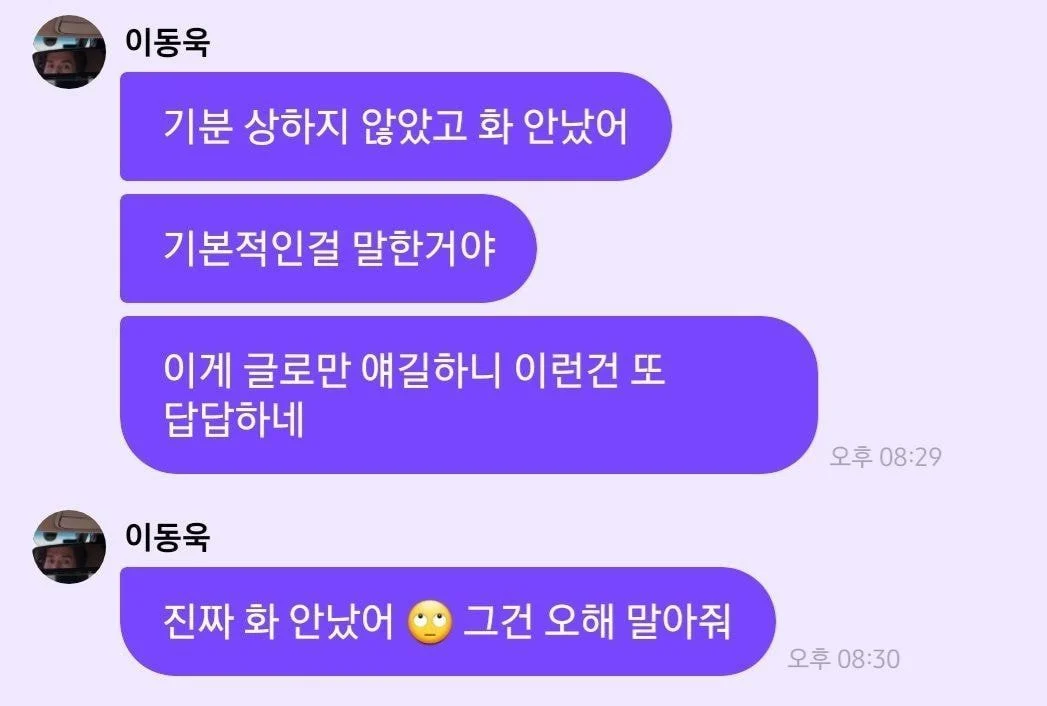 – My feelings aren’t hurt and I’m not mad either

– You want me to write a whole post about it? It’s a pain

1. Just why would an actor act like the interaction between the fan and another actor? Just go ask your own actor to post selcas

2. What he said should be a given. Meanwhile, they’re bullsh*tting about him being jealous. Seriously it’s so hard to be a celebrity

3. So rude, why would you seek another actor for this? Tsk tsk, kids like that shouldn’t even be called fan s

4. Seriously what he says is true

5. Ah f*cking refreshing, please go tell your own brat to release more content, why would you go to someone else’s brat to do it?

6. Ah I freaking love this oppa seriously ㅠㅠㅠㅠ What are those mentally challenged people calling him jealous jealous doing?

8. Seriously there are so many kids who are there purposefully tormenting others recently, have you guys really learned nothing all this time?

9. Wow this was refreshing, why would you talk about another actor in his private message? Seriously rude

10. It’s so annoying to see them push the fact that he’s jealous until the end. He’s just sharing about basic manners, why would he be jealous..