“Call me Hiroto or whatever. I am a Japanese Samurai!” As expected of him 🤣 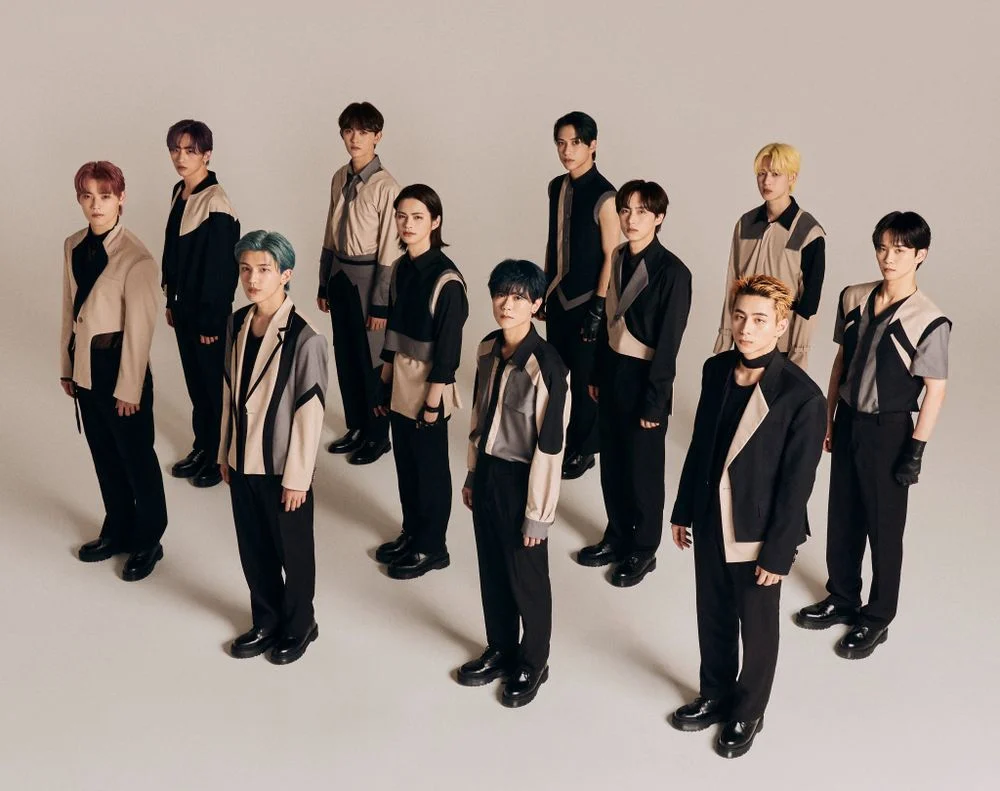 1. It’s hilarious that they’re coming to Korea to make J-pop more known but are taking intel from us and always showing up on K-pop stages. Meanwhile, they claim that K-pop is flopping

2. Ugh f*ck the National Liberation Day was just a few days ago

4. I know that there are kids claiming that this is nice and fangirling over this, but the issue here is that it’s K-con, it’s not about Japan. They got the opportunity to stand on an US stage thanks to K-pop and they’re shouting about this. CJ are damn troublesome

5. I’ve always felt like that, but it feels like CJ is selling away Korean culture to Japan

7. Why are they bullsh*tting like that on K-con and freeloading on us?

9. If not thanks to K-pop and K-con, they would’ve still be nobodiesㅋㅋㅋㅋㅋㅋㅋㅋㅋㅋ

10. This is called “K”-con why are they talking about Japanese samuraiㅋㅋㅋ Please don’t come on stage in the futureㅠㅠ