And all the comments are in English

(their MV director and staff were all Koreans) 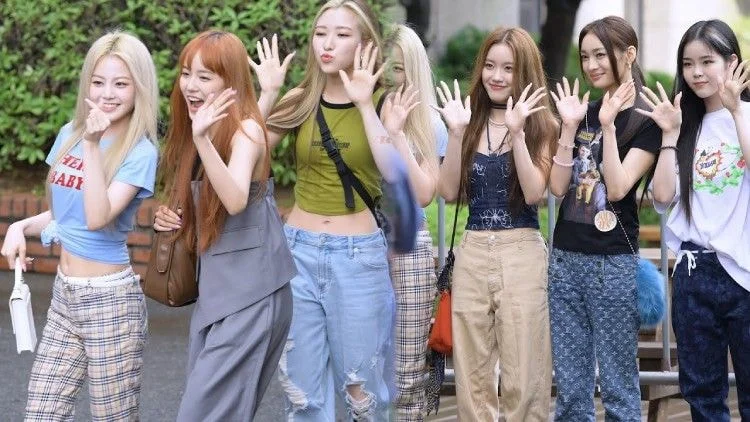 They even took pictures on their way to music shows 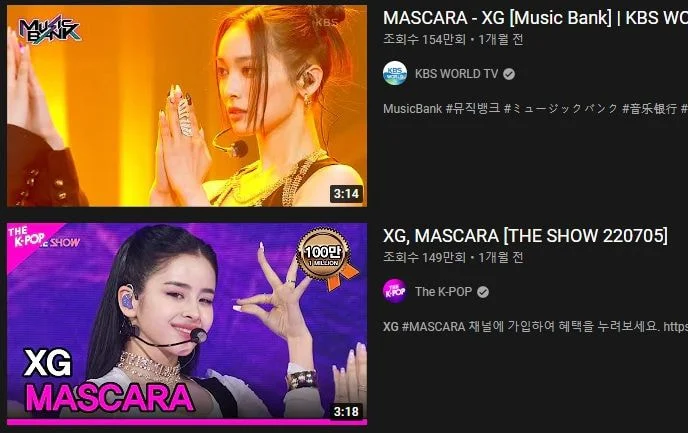 They went on all the Korean music shows 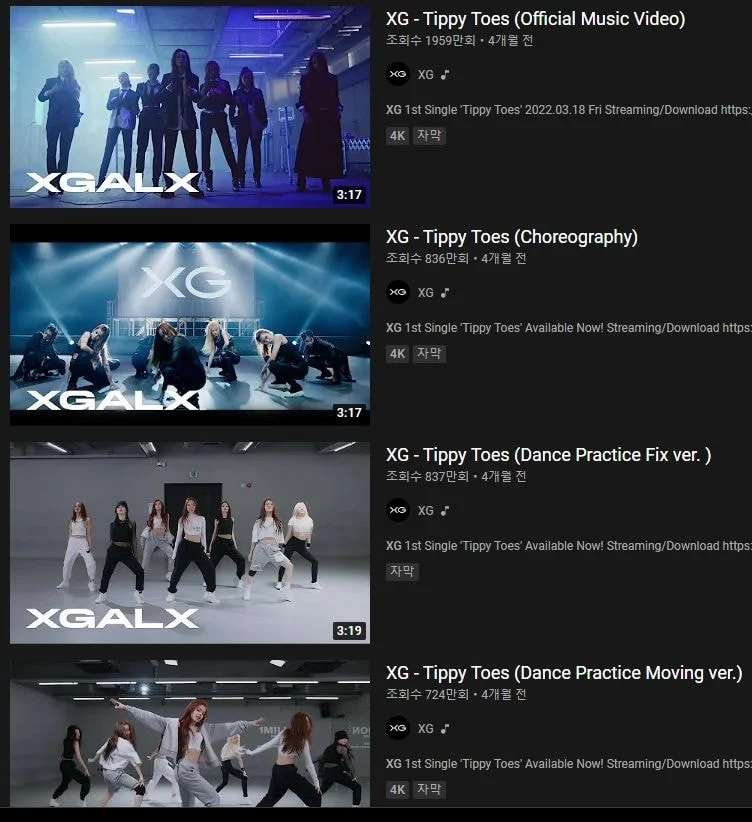 (Their choreographer is MayJ Lee, and Sienna Lalau who is famous for choreographing for BTS)

Their music style is so KPOP

They’re good at both singing and dancing. 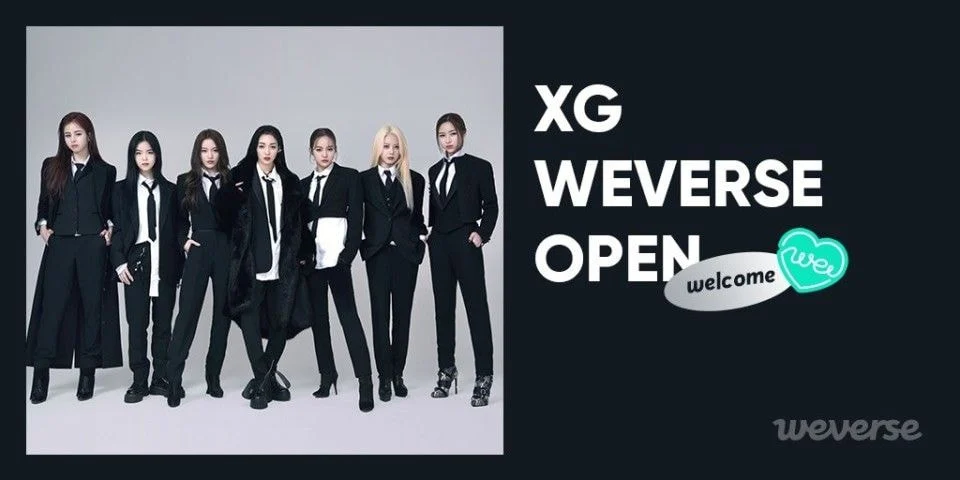 They also interact with fans on Weverse

2. Their team name is XG and their concept is similar to BlackPink’s 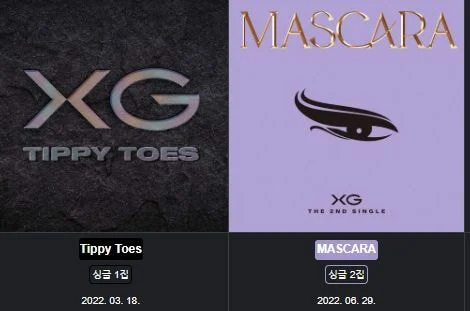 They even had to clarify that they’re not from YG

3. But somehow, they converse with each other in Korean

On June 2022, member Juria said that when the members talk to each other, they only do it in Korean

4. This is XG’s reaction when fans asked whether they had role models

(t/n: the captions said that they hesitated to answer and kept looking at each other when the question was asked. In the end, they said they have no role models)

5. The comments made by the chairman of XG

“It’s a project that I produced together with Korean producers, but they’re not part of a Korean label. All of XG members are Japanese. They’re not KPOP, rather, they’re more like the US. The Korean producers only ‘participated’.”

“Why should we lose to Korea? Japan can do it too”

“At first, there was a singer named BoA who came to Japan and she hit big in Japan first right?

This side (Japan) is losing, but we have prepared a team thoroughly with Korean producers this time” 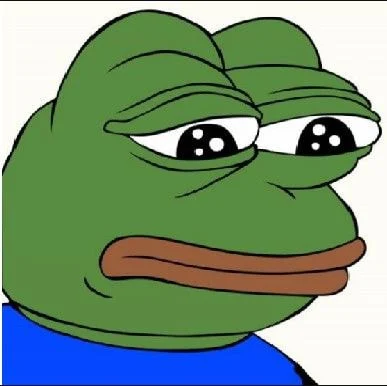 1. Their MV only has 20M views, is that considered daebak..?

2. Oh~ Good for them~ So they don’t have to continue promoting in Korea anymore~ Just promote in Japan~

3. Why would they speak in Korean?

4. It’s because lots of foreigners believe they’re from YGㅎ… They’re seriously trying to ride off KPOP’s back

5. It’s seriously my first time seeing them, where did they hit daebak?

6. Isn’t the post kinda trying to put them down..? But it’s true that they haven’t hit daebak yetㅋㅋㅋ

7. Why are Japanese kids using Korean? ㅋㅋㅋㅋㅋㅋAre they trying to fool us?????

8. I’m just dumbfounded that they pretend to be from YG

9. As an idol stan, it’s my first time hearing about them