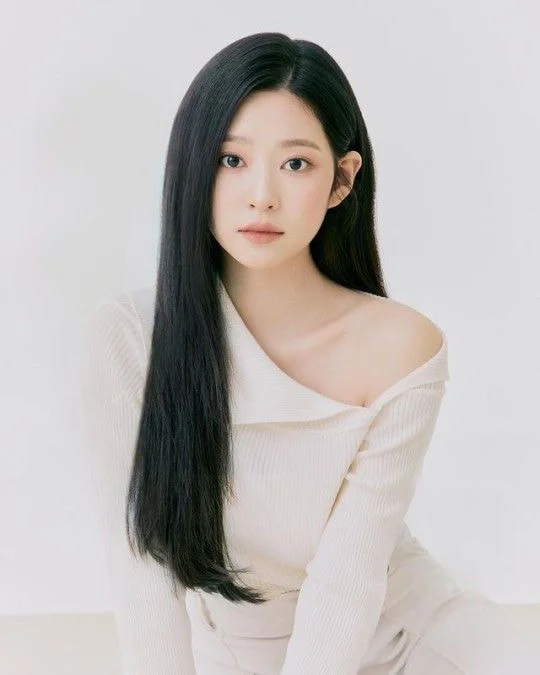 After much consideration, Kim Min Ju decided to sign with Management SOOP as she was more interested in pursuing a career as an actress. Management SOOP is currently home to Gong Yoo, Gong Hyo Jin, Nam Joo Hyuk, Suzy, Choi Woo Sik, and more.

1. Daebak, she’s going to such a major agency

2. Minju, congrats… I wish for your success~

3. Hul daebak. Minju-yah, I support you~

5. I hope that Minju continues to release musicㅠㅜ

6. She’s way too “actress-type”ㅋㅋㅋㅋㅋㅋ she suits this

8. She has the face of an actress so.. If she studies acting well, we can see the birth of an innocent star. Minju is kind and pretty so I like her. She did so well with this move.

9. I didn’t know her much seems like she’s going to SOOP. Their lineup is no joke

10. Seeing how they manage the actors of their company, they really seem to care for their actorsㅋㅋ she picked the good company