Skip to content
Home Netizen [theqoo] IN MY OPINION, SHE HAS EVERYTHING AN IDOL NEEDS, BUT BECAUSE SHE’S FROM A SMALL AGENCY, SHE NEVER HIT BIG… 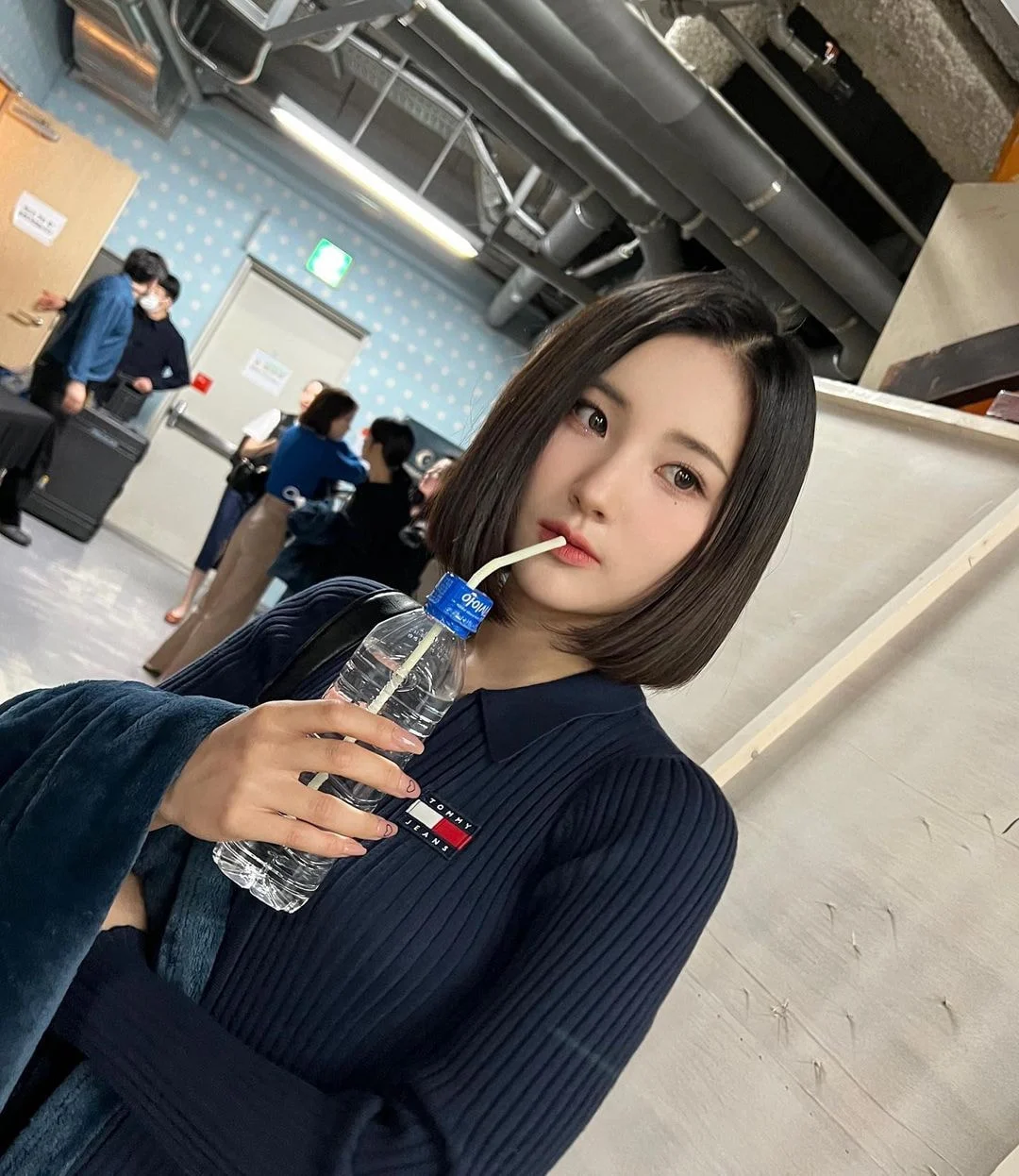 She started in KPOP Star and she seized JYP’s spirit 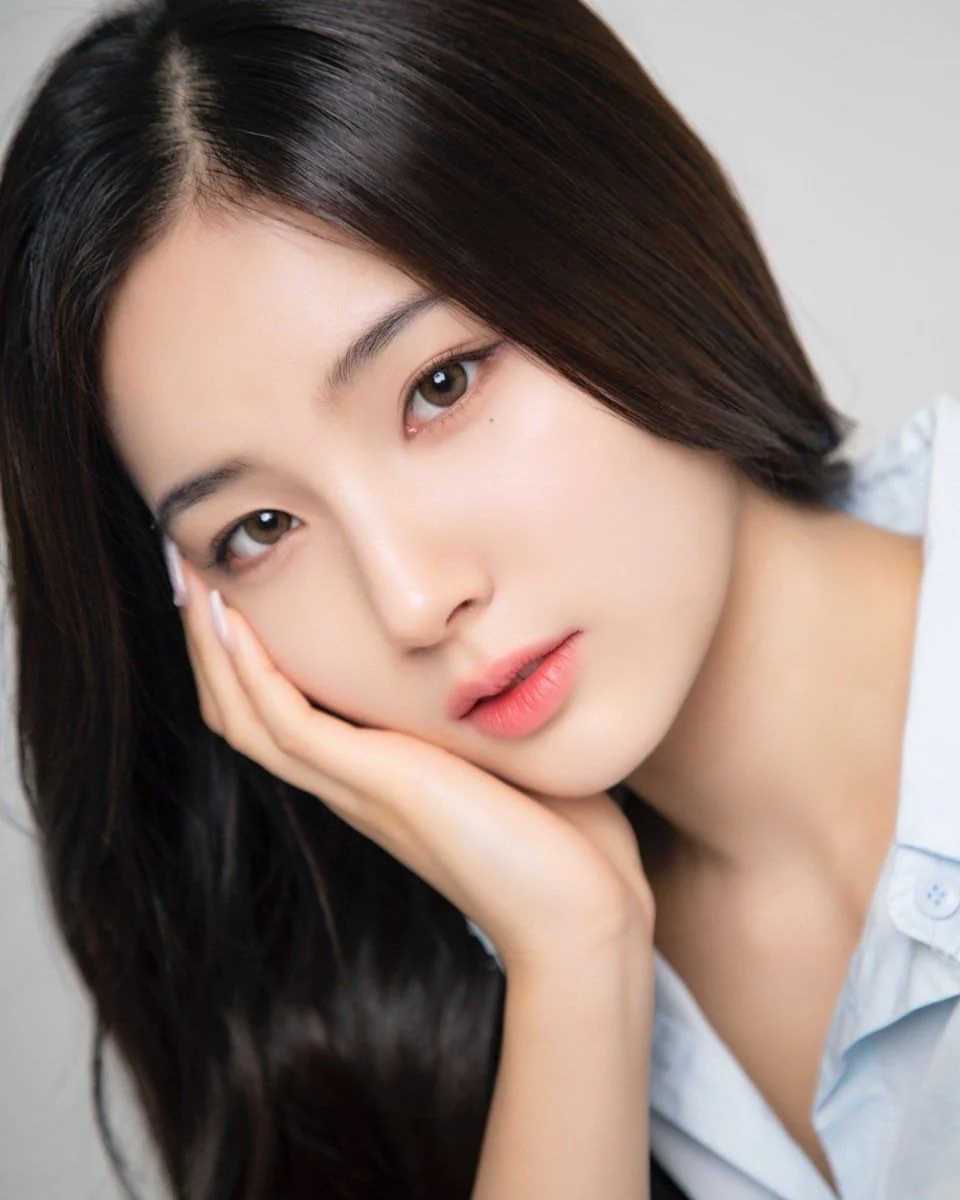 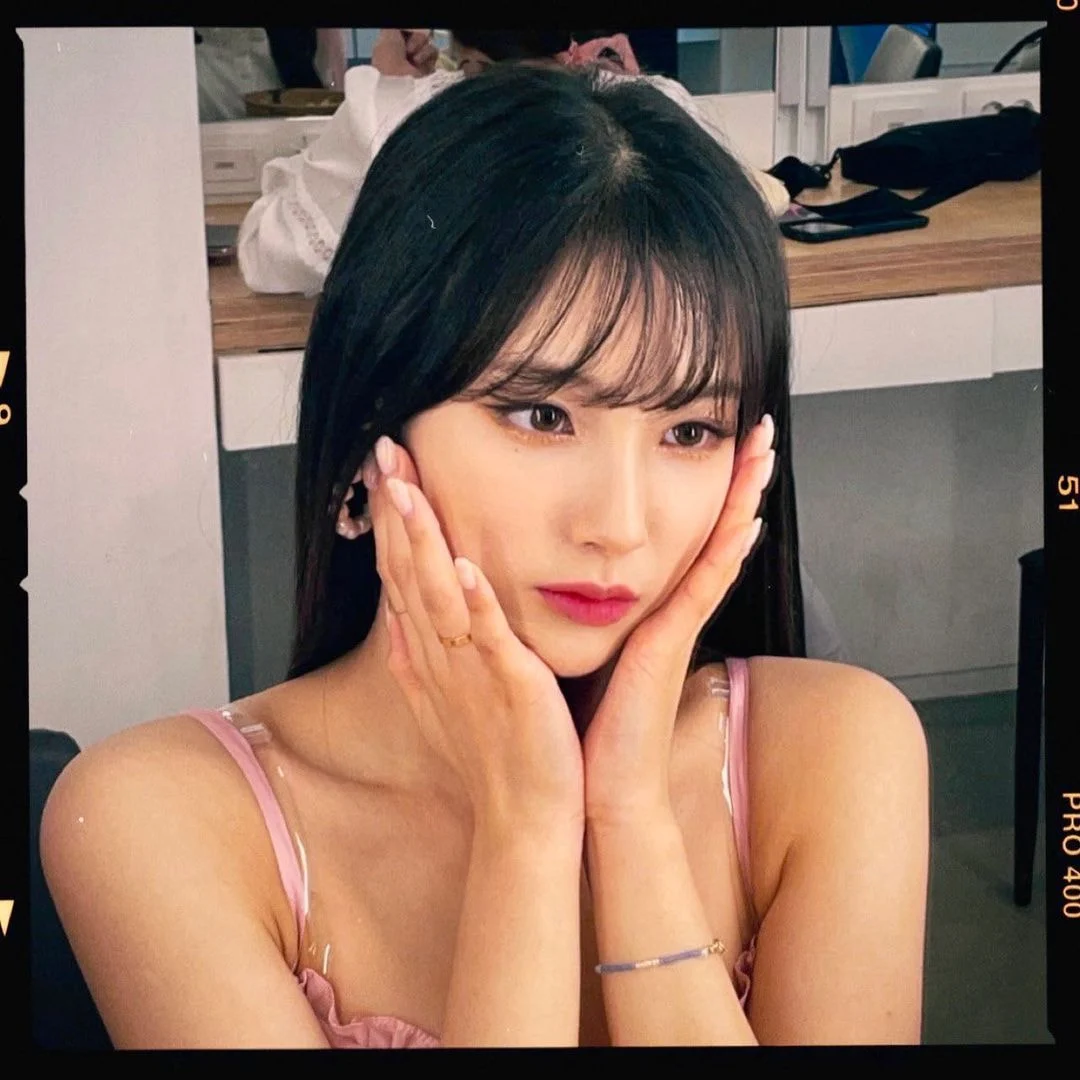 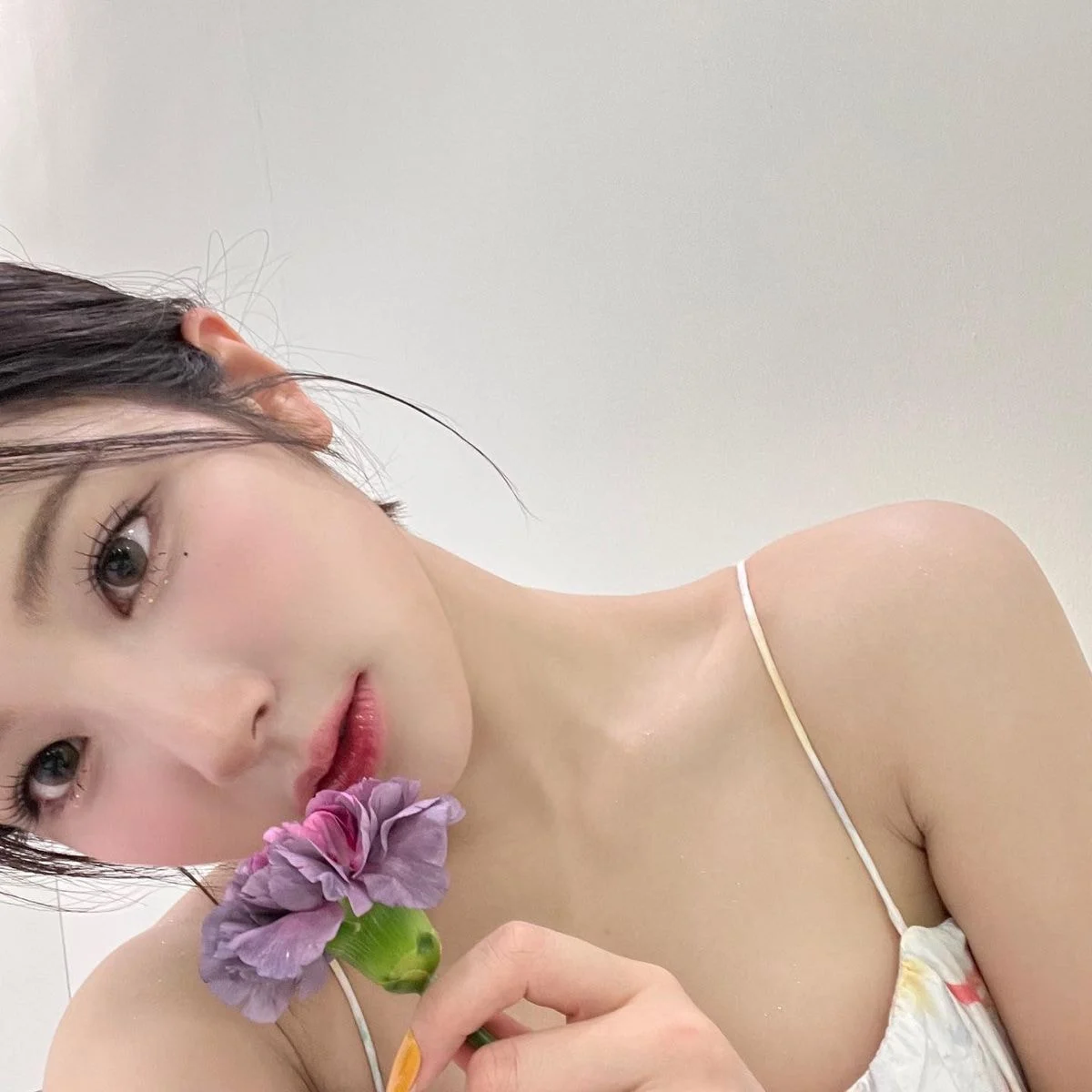 With this kind of visuals

And she’s also the main vocal… 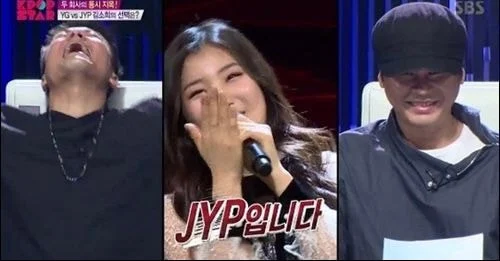 But because her company is f*cking small.. She debuted 6 years ago and only released 4 albums..

1. She appeared on that show at that time with Kriesha Chu. Both of them had visuals and skills that were on the better side, if only they could enter in a good company, they could’ve gotten so popular..

2. I’m not well-versed in that, but is releasing only 4 albums in 6 years really that bad?

I think even from the company’s perspective, they probably wanted to see if she had enough fire power to hit big first? Are there even any companies who will still release albums after seeing the lack of response 3~4 years into their debut?

3. She could’ve suited JYP so well… The moment I look at her, she reminds me of Miss A

4. ALICE’s promotions overlapped with my bias once and I ended up watching their stage… They’re all pretty and their song was good too

5. Why wasn’t she able to debut under JYP if he was this crazy over her…?

6. Not only Sohee but all the members of the team are goodㅇㅇThey’re a group full of visuals and they’re all pretty. It’s a shame that they’re being buried like that

7. I saw Sohee in real life once. She’s f*cking pretty, she looked like Irene

9. During KPOP Star, everyone was doing idol covers and she was the only one doing voguing and she did so well, I still remember it. Her dance lines are crazy and she’s also a good singerㅇㅇPark Jinyoung freaking missed out… ㅠㅠ