Skip to content
Home Netizen [theqoo] HYBE “KIM GARAM, SINCE WE TERMINATED HER EXCLUSIVE CONTRACT, MENTIIONING HER WOULD BE UNSUITABLE” [OFFICIAL STATEMENT] 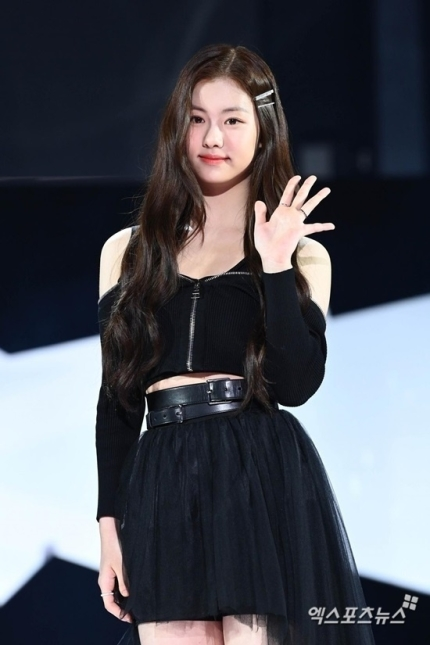 While Kim Garam, a former member of the group Le Sserafim, left her first heartfelt message after leaving the group, HYBE, her former agency, made a statement.

On the 11th, a HYBE’s official told Xports News, “As we have terminated the exclusive contract with Kim Garam, we have no further comment to say because it is would be inappropriate.”

1. They were the ones who blew up this whole scandal… they are delusional

2. They must’ve known about her to some extent but still decided to debut her and now are backstabbing her ㅋㅋㅋ

4. What they are saying is right but this makes the situation even more strangeㅋㅋㅋㅋ… they shut their eyes and ears at first when they debuted her and never apologized for the second round of assault…

5. Seeing the school violence committee’s documents, I can understand why they cut her off even after waiting this long

6. Aigo, they should at least apologize for the 2ndary assault. They are trying to get out of this so quick

7. ㅋㅋ it’s true that they shouldn’t be mentioning her since they cut her contract but it’s funny from HYBE since they were the secondary assailants

8. But you guys were the ones starting all of this ㅋㅋㅋ

9. Why is HYBE running away without any apology?

10. Ethically speaking, they are too much, seriously…