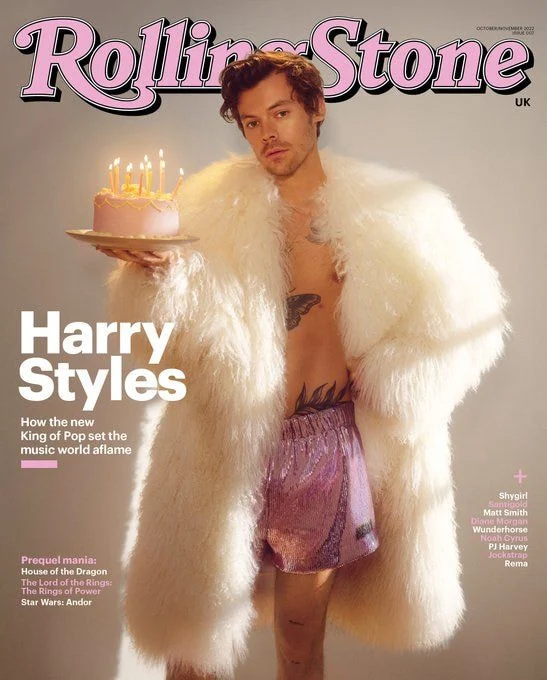 Overseas, the King of Pop = Michael Jackson, one and only. And anyone who dare touch that modifier is just taboo.

Nobody has ever beaten Majaek’s (t/n: Knets call Michael Jackson (마이클잭슨) ( Majaek = 마잭) impact during his younger years, not even Justin Timberlake or Usher or even the people of the current age like Justin Bieber, Ed Sheeran, Bruno Mars, Weeknd, etc. Right now, people are claiming that [Rolling Stone] crossed the line by touching the ‘King of Pop’ title

In the end, Harry Styles media played through Rolling Stone and people are posting live comparisons of the two and complaining about it. It’s becoming viral right now

For reference, this is the song that Harry was singing to :

1. As a Korean, even I know about Majaek’s impact. Do you think that any American would react to this positively?

2. It’s not like Harry is openly boasting about this by himself… And it’s true that Majaek was already amazing at 10 y’o, but taking a clip of Harry during his commoner days doing an audition to judge his skills is not it. His voice is totally different now. The title is seriously foulㅋㅋㅋ

3. Michael Jackson aside, calling Harry Styles the King of Pop is simply bullsh*t… Just looking at his international fame, he’s way below Justin Bieber right now, even in terms of hit songs

5. This is the reason why that video is going viral right now. I didn’t know that Harry Styles was actually getting bashed, but I’ll try to explain this issue without any personal bias. People are calling this a forced hate, but we are currently in the Black History Month & it’s also the month of Majaek’s birthday. This is way more than just some white guy who is more lacking in terms of career getting the rebranded title of ‘King of Pop’. The original King of Pop modifier is actually copyrighted under Majaek’s company Triumph International. This is why this issue is so big. Moreover, the meaning behind the fact that Majaek’s company is the one owning this title cannot even be put into words for Americans… It’s almost a sublime and godly title, and I’m not even exaggerating 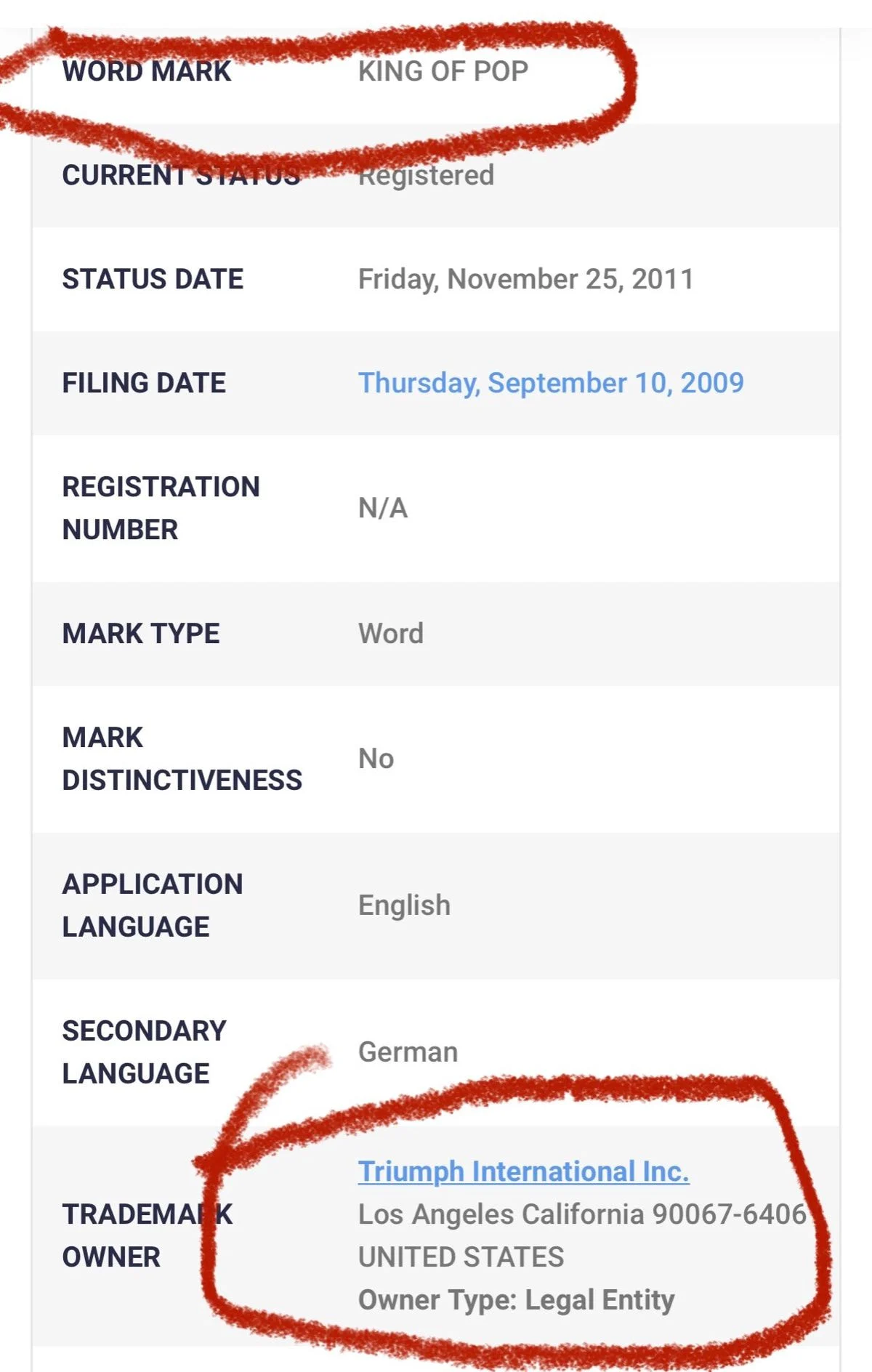 6. I like Harry’s songs but he’s not the King of Pop alrightㅠㅠ

9. Looking at Michael Jackson even now feels like he’s bringing novelty, he was ahead of his time… Seriously he’s the genius among geniuses

10. Rolling Stones are the ones at fault, but Harry is the one getting sworn at…