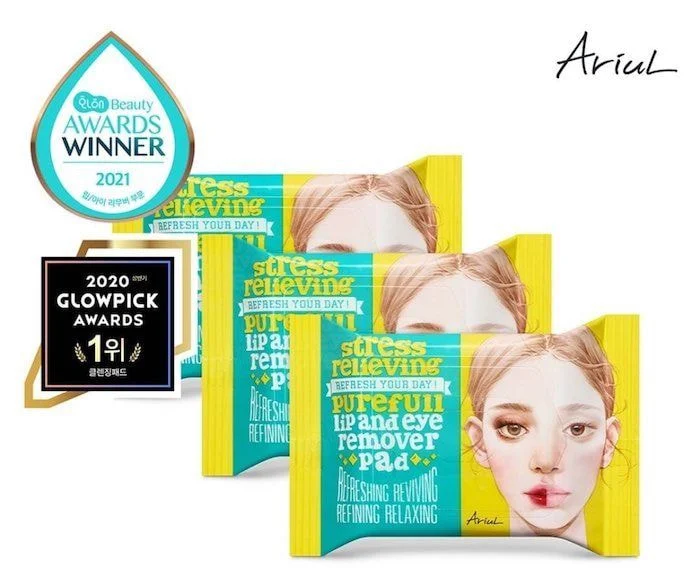 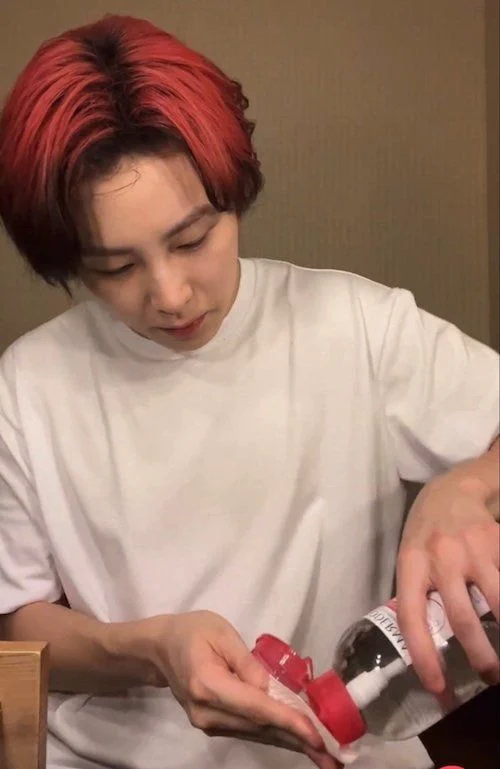 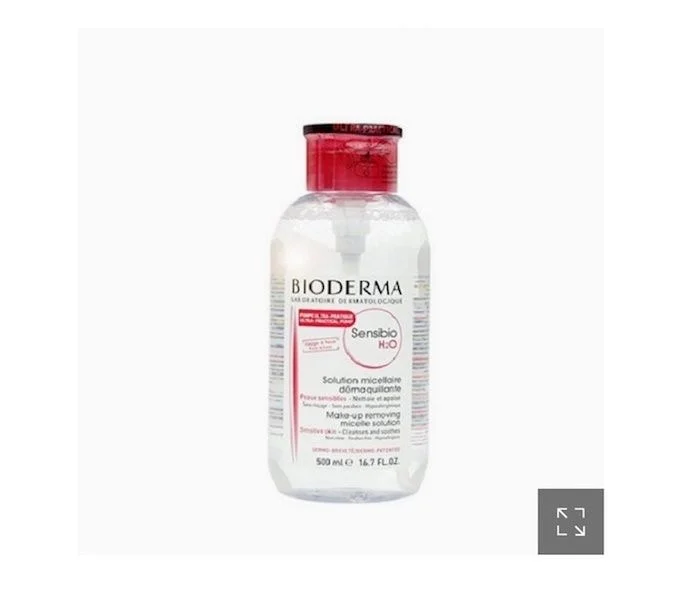 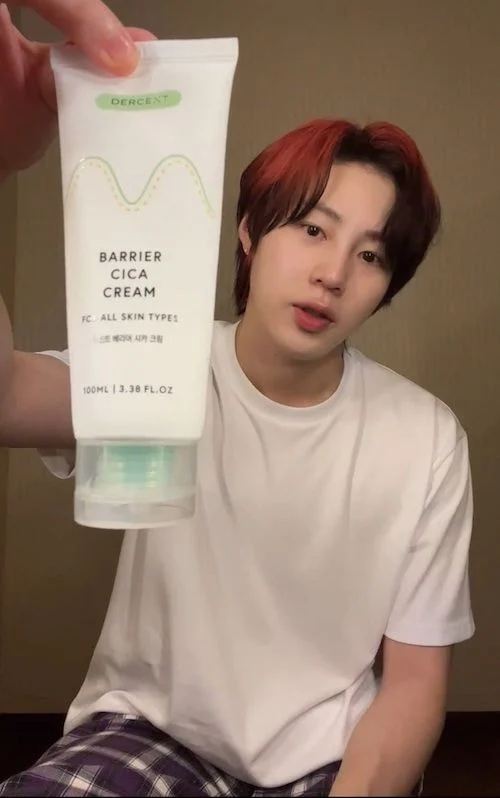 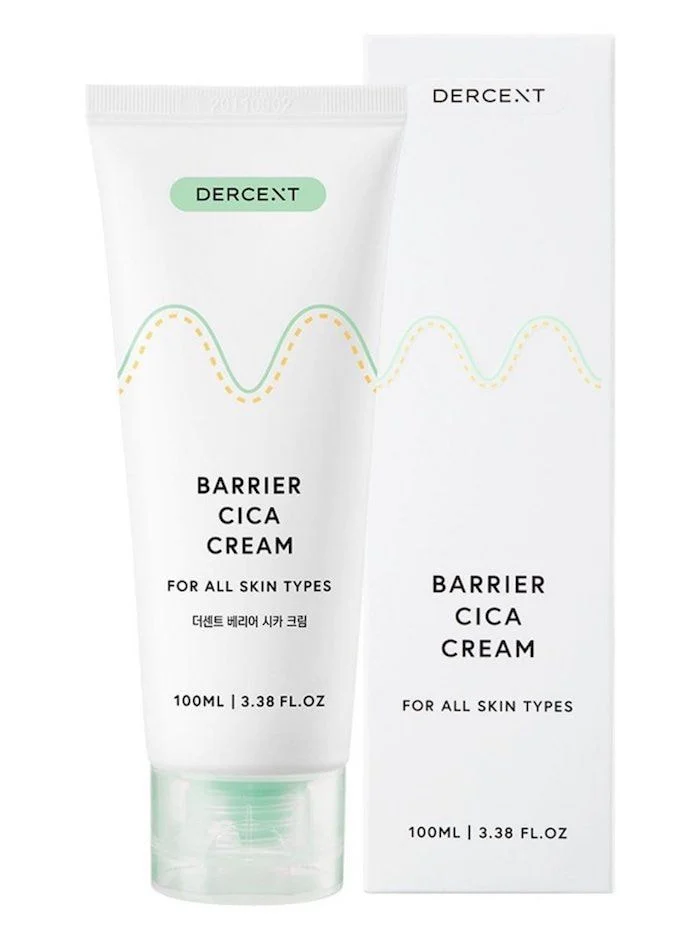 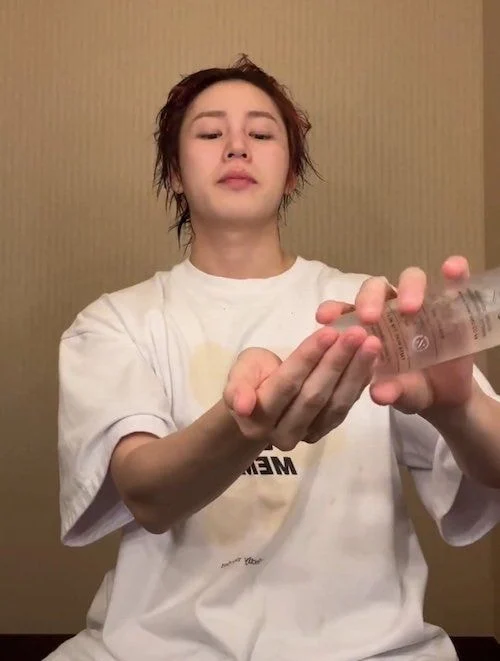 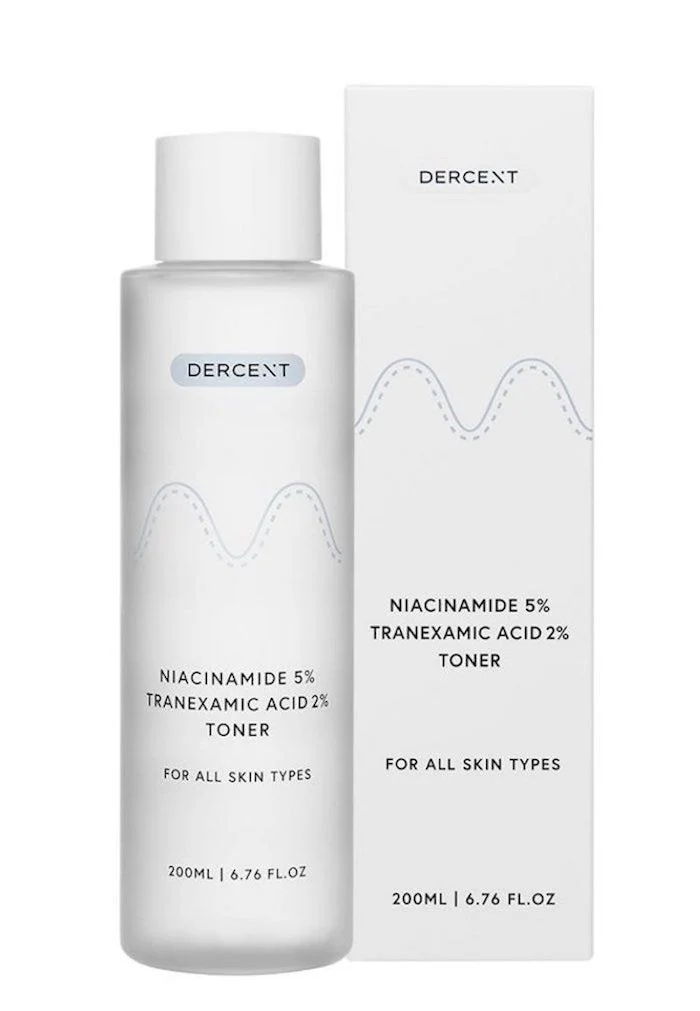 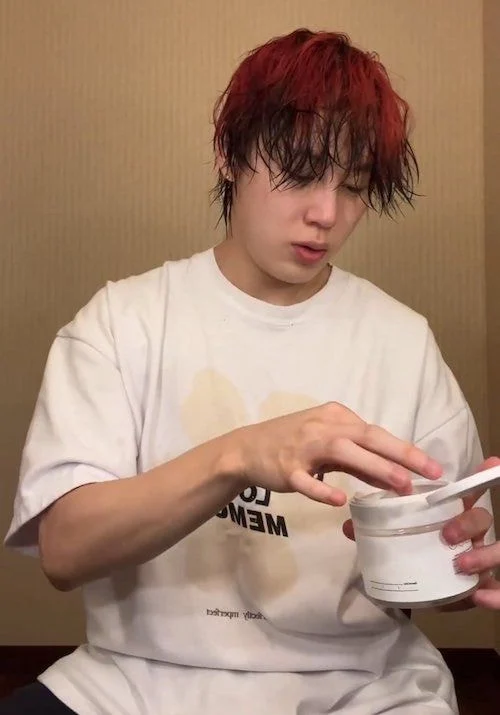 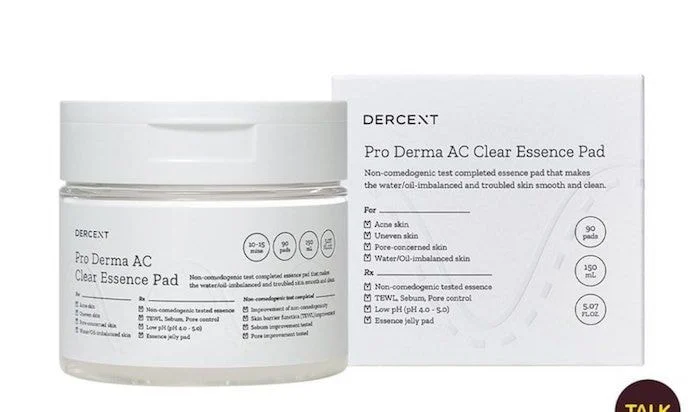 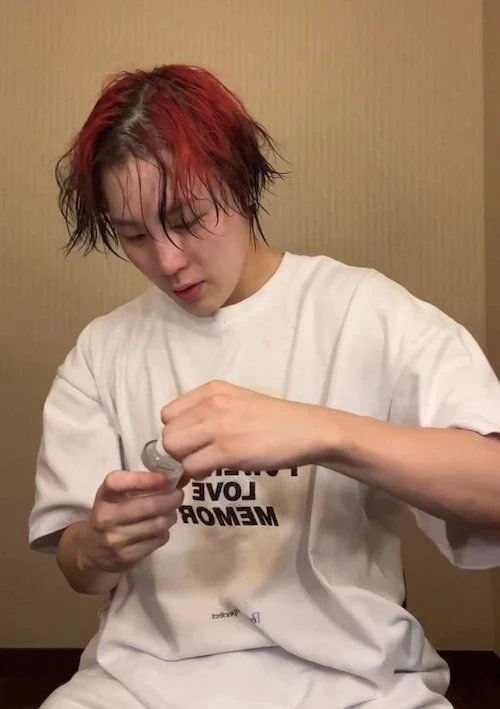 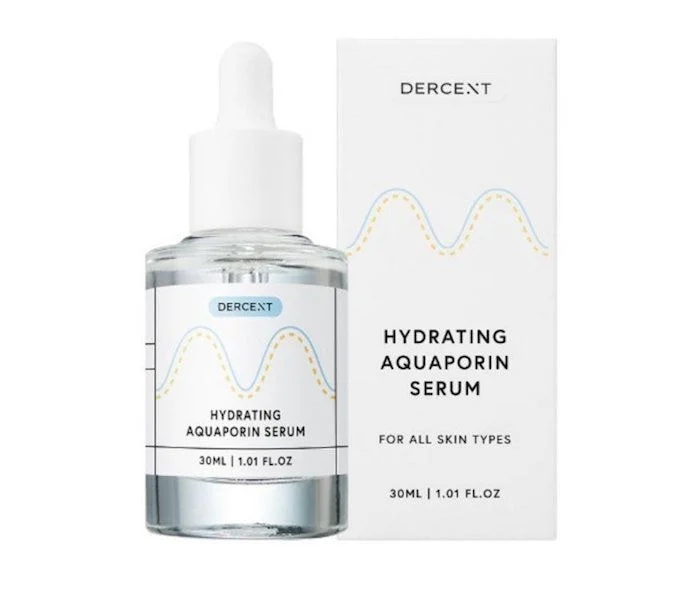 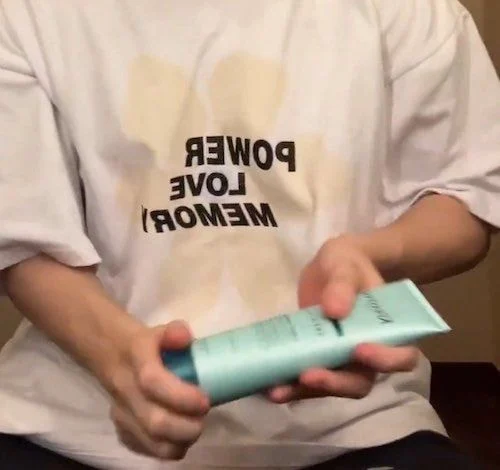 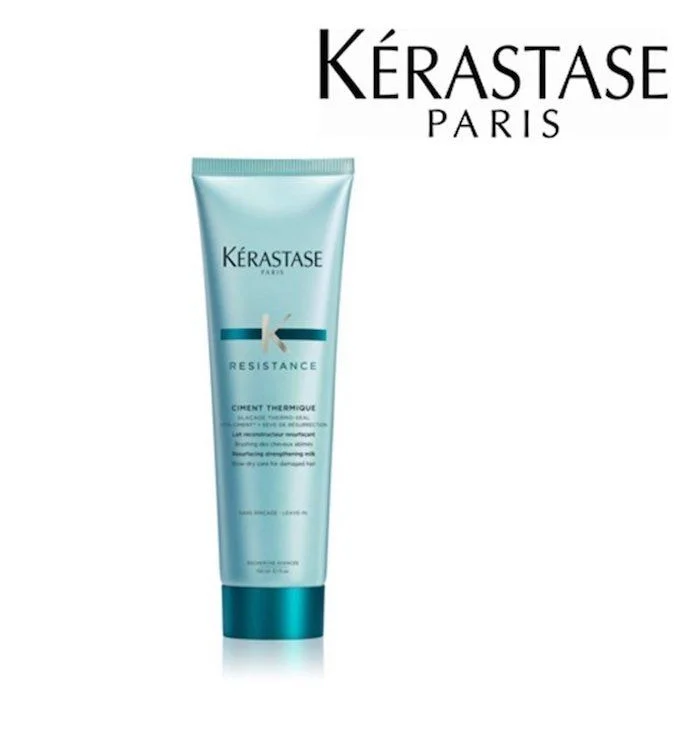 He didn’t officially show these products, the fans were the ones who watched the video and found them

The only product that he commented on and said was good was the Cica cream, none of these were PPL!

1. I think that he’s just born with good skinㅠㅠ

2. You can tell right away that Ha Sungwoon was born with good skin..

3. I’m so jealous. He removed his makeup but he just looks like a peeled egg. My skin, please close your eyes…

4. Is there even a need for this? This is all his genesㅠ

5. Ha Sungwoon could only be applying Vaseline and his skin would still be good..

6. But I feel like 90% of how your skin looks depends on your genes.. Our mom has never gotten a pimple in her life and has never gotten any blemishes on her skin. She’s in her mid-60’s and her doctor said that she was deficient in vitamin D so she had to get some sun exposure and got some sun spots and that’s it. Until her 50’s she never even wore sunscreen.. Up until now, she only put any cream that people gifted her for free

7. He has a bare face but his skin is shinning

8. My bias’ skin is also super good. They went on vacation and said that if they forget their skincare, they would just use hand cream on their face… All the fans were shockedㅋㅋㅋㅠ I’m so jealous of people who are born with good skin

9. I feel like Sungwoon’s skin will shine even with products from Daiso. If you look at his skin properly, it’s really shinningㅠㅠ It’s not a skin that you can replicate on yourselfㅋㅋㅋㅋㅋㅋㅋㅋㅋ he’s a wallㅠㅠ

10. We have the same makeup remover and water cleanser thoughㅜㅜ…