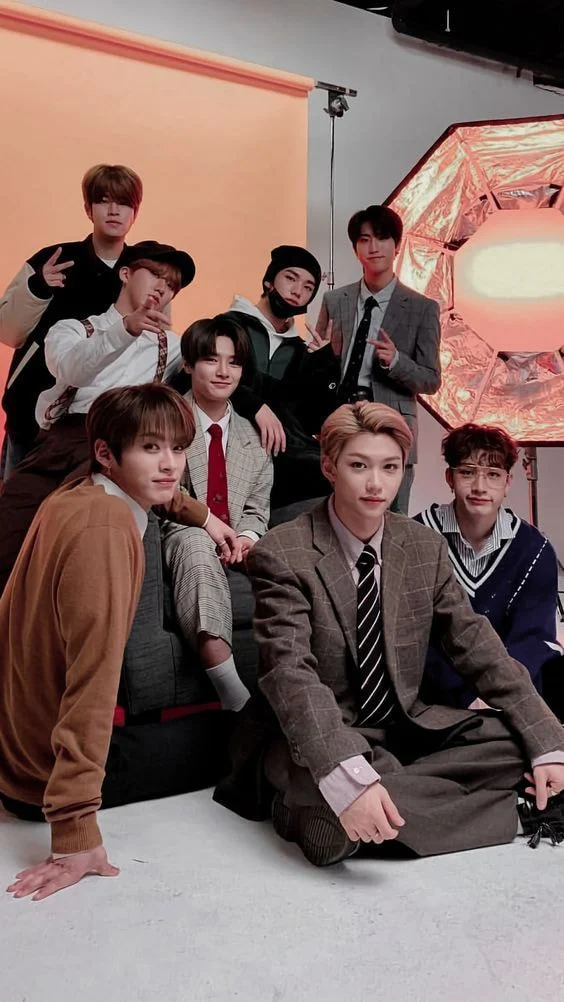 Especially with the fact that they ranked #1 on Billboard 200 overseas, they are the 4th gen idols who are leading at the forefront They are especially popular because of their Bermuda line Juyeon, Hyunjae and Younghoon 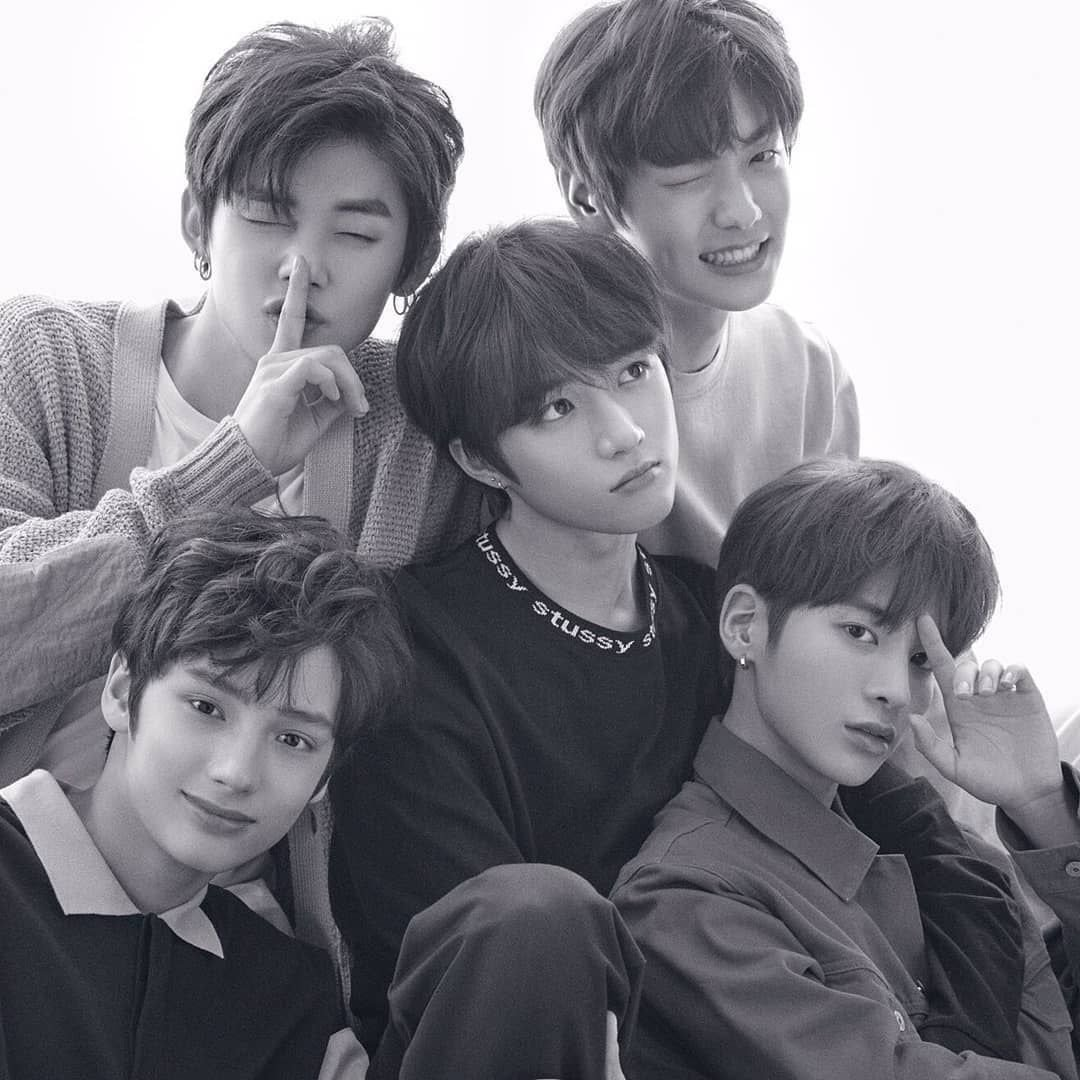 Their songs are refreshing, easy to listen to, and it seems like they have a lot of “song fans (T/N: fans because of the music)” because their songs have been consistently good

Aside from them, there’s also

TRESURE (4th gen group that YG debuted), ENHYPEN (group that was formed after I-Land) and they have a considerable amount of responses too

ATEEZ is also pretty popular with their foreign fans being the core!

Next year, SM, Big Hit and JYP will also launch their new groups so anticipation has been high

1. While community sites are fighting about whether they have hit big or not and if their bubble has popped, they’ve already been earning billions of won. You guys are pitifulㅋㅋ

2. Huh but the idols of OP’s post are really 4th genㅋㅋㅋㅋㅋㅋㅋㅋㅋㅋaren’t you guys not in the know? ㅋㅋㅋㅋㅋㅋㅋㅋ it’s f*cking funny how triggered people here are

3. I can’t agree if NCT isn’t hereㅋㅋㅋㅋ You say that The Boyz and Stray Kids are leading the 4th gen but you’re omitting NCT?ㅋㅋㅋㅋㅋㅋㅋㅋㅋ

4. ENHYPEN’s songs are all good

5. The Boyz are handsome

6. I regret so much for joining Stray Kids’ fandom so late. All their songs are my styleㅠㅠ They have a of members who are f*cking handsome and who are good at their job. Plus, they’ve been filming self-made contents consistently so I’ve been fangirling in satisfaction! Why are people here saying that they are not 4th gen? Everyone in the business and on TV call them “4th gen” so why are you guys insisting that they are not…? Is there a reason why they aren’t 4th gen?ㅋㅋㅋㅋ seriously, I’m simply curious

7. What are you saying? Stray Kids and ATEEZ debuted in 2018. So ATEEZ are also not 4th gen then?

8. Just how old is Produce S2?ㅋㅋㅋㅋㅋㅋㅋㅋㅋㅋㅋ I learned about Stray Kids’ survival show when Produce S2 was still runningㅋㅋㅋㅋ

12. Why are people fighting here? Can we not call them “4th gen”? It’s also true that they are super famous in the idol industry?