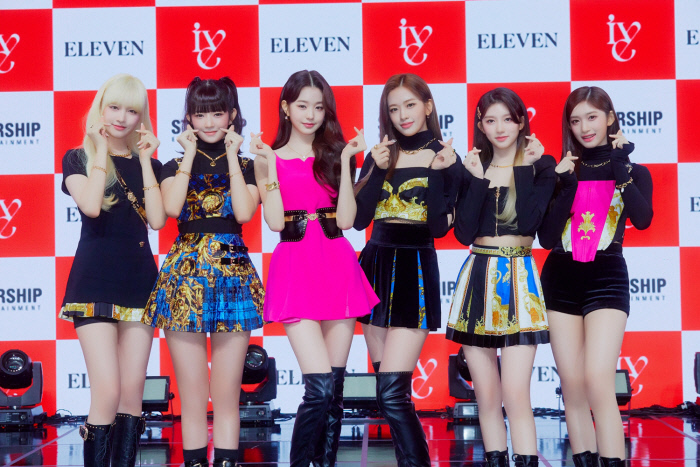 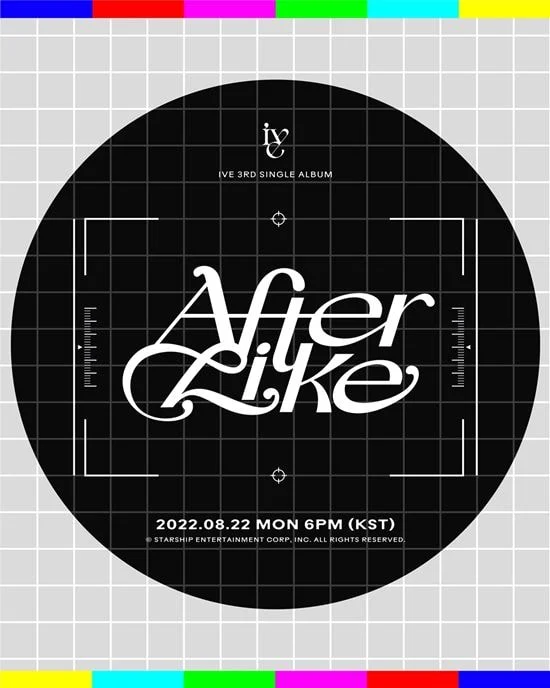 – They just reached #1 on Melon. It surpassed the peak number of listeners that LOVE DIVE had

1. LOVE DIVE was honestly a crazy good song, and Eleven and After LIKE are both good too

2. Their songs are seriously so good.

I almost exclusively listen to boy groups songs, but IVE’s songs are so freaking good that I listen to them everyday

I seriously wonder how they can pick such good songs?

Can people’s ears be this different?

4. I seriously don’t listen to retro songs, but I strangely love this songㅋㅋㅋㅋㅋㅋㅋㅋ

5. Their songs even touched the heart strings of an ajumma in her 30s…

6. I usually don’t listen to idol songs, but I found out about IVE late, and now, I’m always repeating their songsㅋㅋㅋ Even the song they just released was so good

8. They definitely opened the door of the 4th generation wide open. They’re not even part of a big company and they’re still rookies, so I’m not sure they’ll receive the daesang, but they rationally should

9. My mom is in her 50s and even she sings along to LOVE DIVE