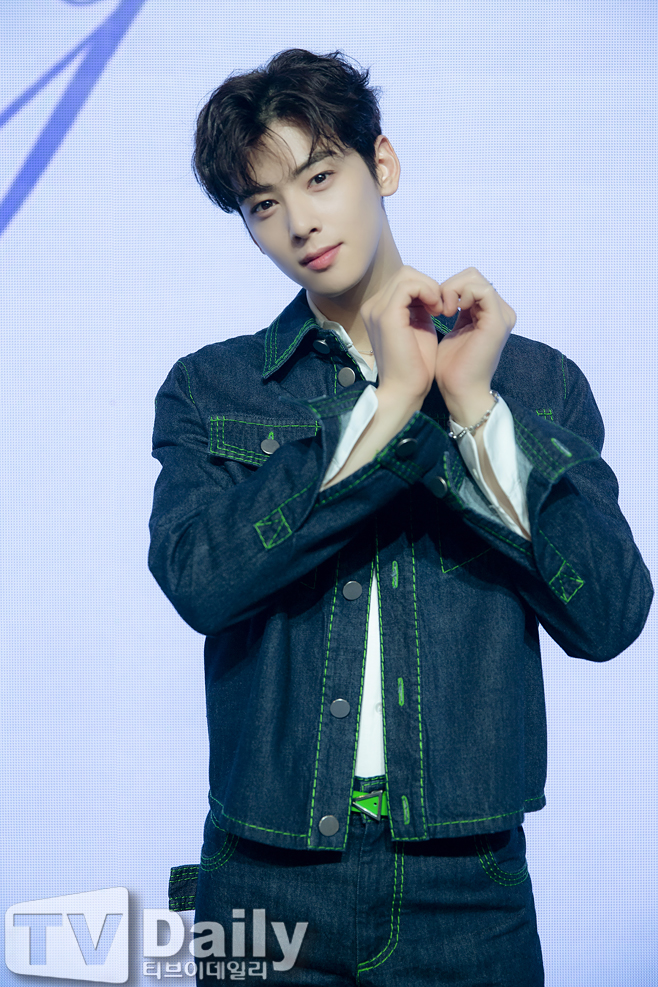 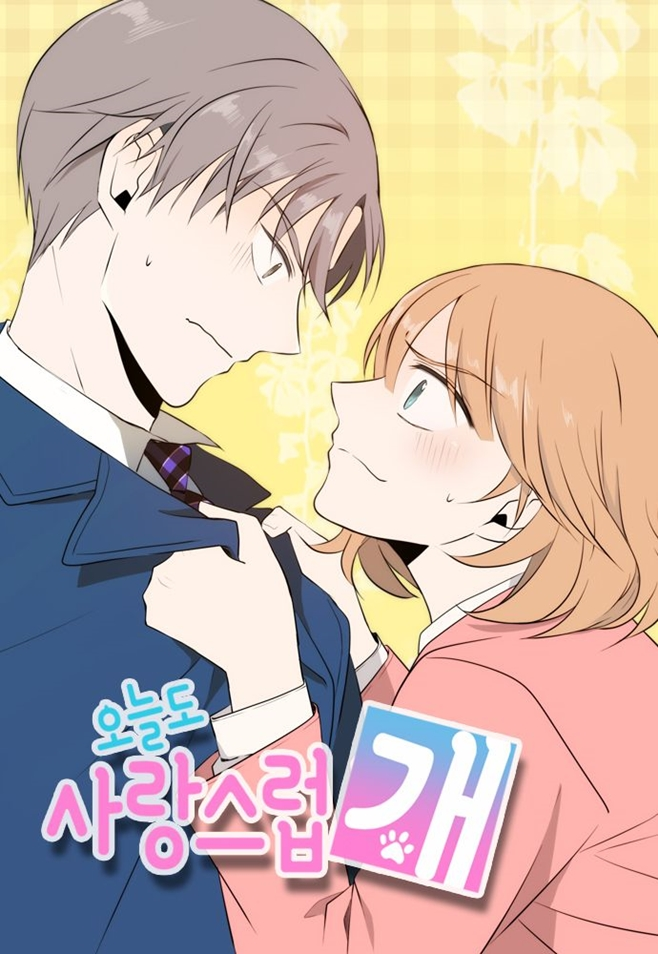 Actor Cha Eunwoo was chosen as the male lead in ‘Today’s Lovely Dog’.

‘Today’s Lovely Dog’ is based on the Naver webtoon of the same name, depicting the romance between a daughter, Han Haena who inherited a generational curse in which she turns people from the opposite gender into a dog whenever she kiss them, and Jin  Seowon, a man who is scared of dogs.

Based on the interactions of the lovely characters and a solid storyline, the webtoon has maintained a reader rating of 9.9 throughout the two-year serialization period.

1. He’s playing in almost all the webtoon originalsㅋㅋㅋ

2. So you’re telling me we’ll be able to see Cha Eunwoo with puppies?

3. Huh I could’ve never anticipated thisㅋㅋㅋ The visuals will be f*cking handsome and strong

4. Wow but the male protagonist is f*cking handsome in the original work so I was wondering who could pull it off, Cha Eunwoo suits himㅋㅋㅋㅋㅋㅋㅋㅋ

5. Ah he freaking suits this

6. The plot seems so random

7. Oh I read the beginning of that webtoon, I’m looking forwardㅋㅋ Cha Eunwoo is doing so many webtoon originals, he knows our hearts..

8. If they mess up the CG, it’ll be freaking awkward. Or are they taking in a real dog..

9. His visuals are really good, but let’s practice acting a bit..