“This is straight up what a Disney type idol is” 2. She looks even prettier on stage than on the MV!

3. This is insane she’s a princess, you can’t get more princess than that

4. She looks like Kim Yoojung if she was mixed

5. Her proportions are too good and her face is freaking small too

6. She’s even more f*cking pretty on stage. Seriously she’s f*cking beautiful, she stands out so much

8. Her proportions are crazy

No but it feels like a doll has debuted…??? 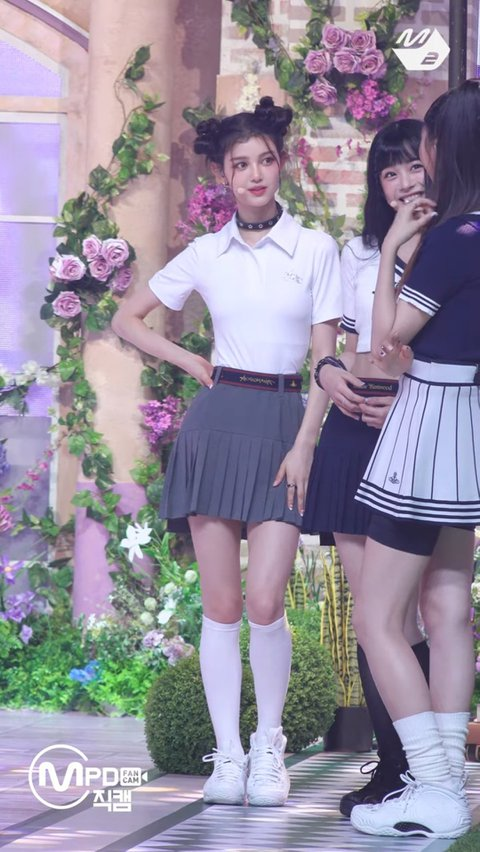 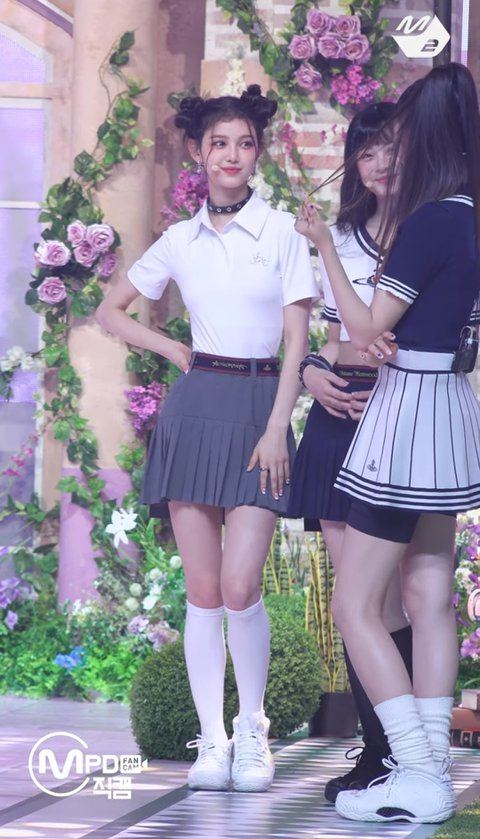 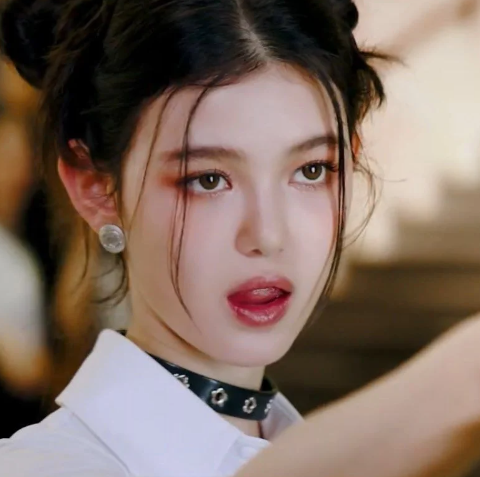 I hope they stop tying her hair and just cut it a bit shorter, when she has her hair undone, it’s so long that it hides her face, she’s f*cking pretty if we can see her face

I found her so pretty on that day that I saved the picture. She suits that hair 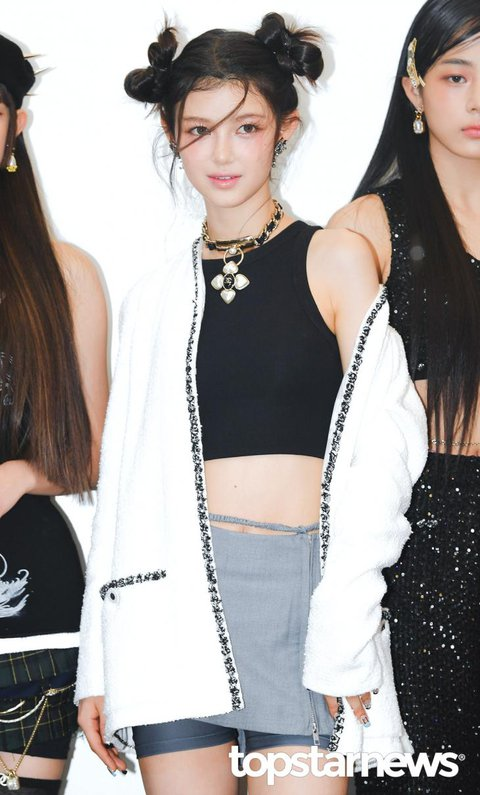 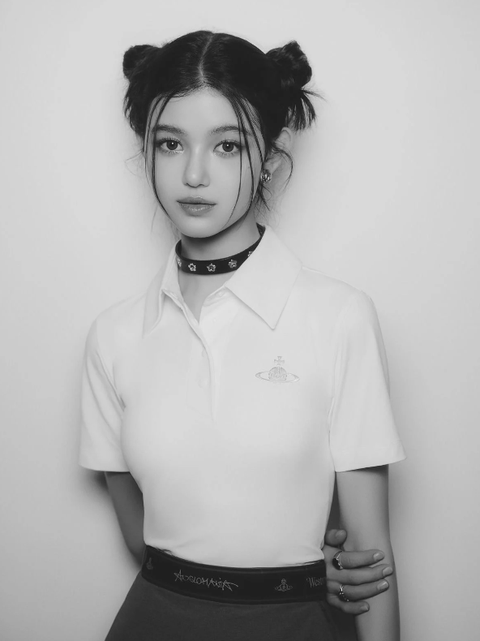