Skip to content
Home Netizen [theqoo] COMPANY WHO MADE THEIR FANS MAKE 190,000 WON BANNERS IN A CONTROVERSY ON TWITTER RIGHT NOW (FEAT. JYP)

“I’m just sad about Division 1 (t/n: department at JYP).. The other JYP departments idols all recruited designs [from fans] and the production was done from the company’s side but for me…. I paid for the banner’s fee, the production cost, the quick shipping cost and all that together costed me 190,000won (~145$)…

(Meanwhile I failed at attending IAC’s viewing draw so I was a bit depressed, but I received compliments today, so I feel a bit better)”

t/n: OP made a banner but wasn’t able to attend IAC, so she sent her banner there

Summary: Usually, most companies only ask for designs but looks like you even have to take care of producing those banners and even send it to them…? We’re not talking about a small amount of money but 190,000 wonㅋ..

Honestly the person who made that banner wasn’t even able to attend IAC..

[OP] This is just getting pathetic (They should’ve at least let me know that I should take care of the production too before requesting for designs..) But I’m so sad right now that I sent them a request by mail to let me know if there was any fan seat left at IAC but they didn’t give me any answer

– Wow she went through all this trouble to fail at attending, shouldn’t they at least invite her to go??

This is the actual banner 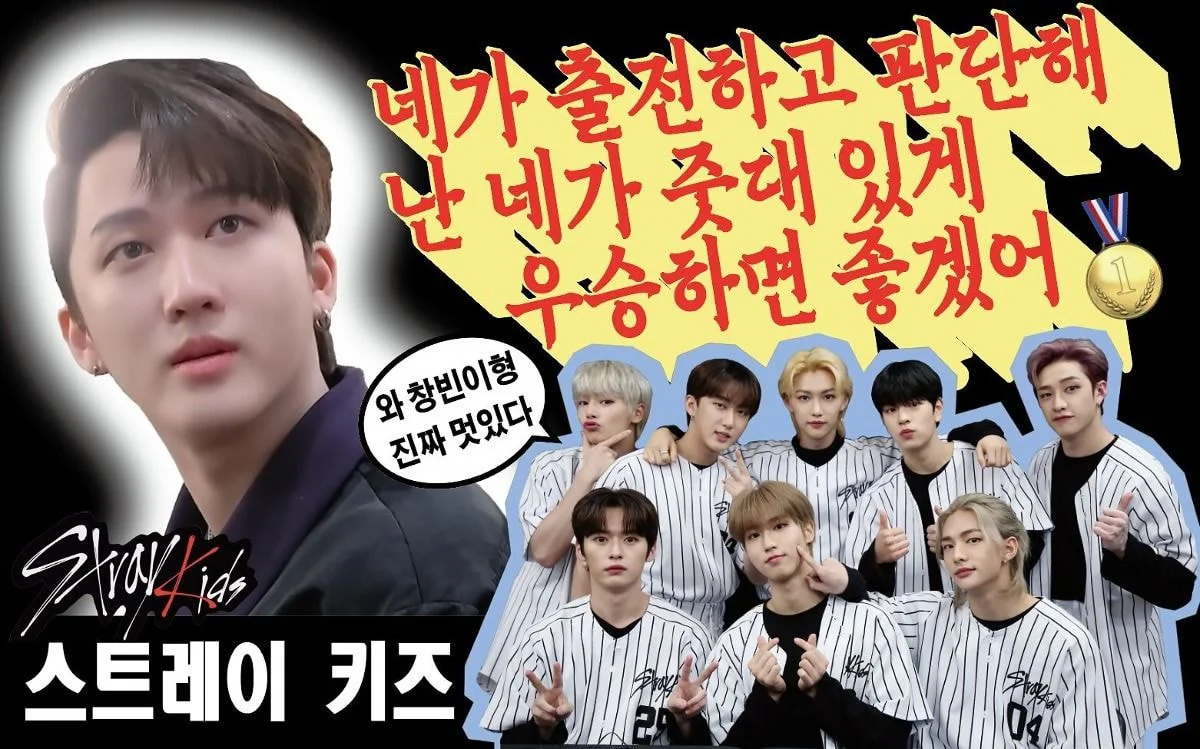 “Judge after competing yourself, I want you to win with a backbone”

“Wow Changbin hyung is so cool”

t/n: apparently there’s a fandom inside with the word ‘jutdae/backbone’, feel free to clarify

1. Wow the fan paid with her own money, but I’m shocked to leanr that this is apparently not unusual? Crazy b*stards, seriously know when to be embarrassed…. How can they make the fans pay for this

3. Has JYP gone mad? Why are they like this… That’s so much money… And it’s coming from a big3

4. And among the participating teams, JYP’s groups have the most fans, why are they doing this?

5. I don’t even understand why they need the fans to make these in the first place

6. Wow both SM and JYP are f*cking hopeless. Just how much more will they ask? They don’t even want to bother coming with a design themselves, instead, they’re making the fans do their own design and even produce them. Do you think it makes any sense? If they want designs, they should at least collect them then produce it themselves

7. Wow whether it’s SM or JYP, they sure see their fans as pushovers

8. Wow meanwhile, NMIXX were handing out full meals and Starbucks gift cardsㅋㅋㅋㅋㅋㅋ Is that even the same company?..

9. The fan turned into a pushover