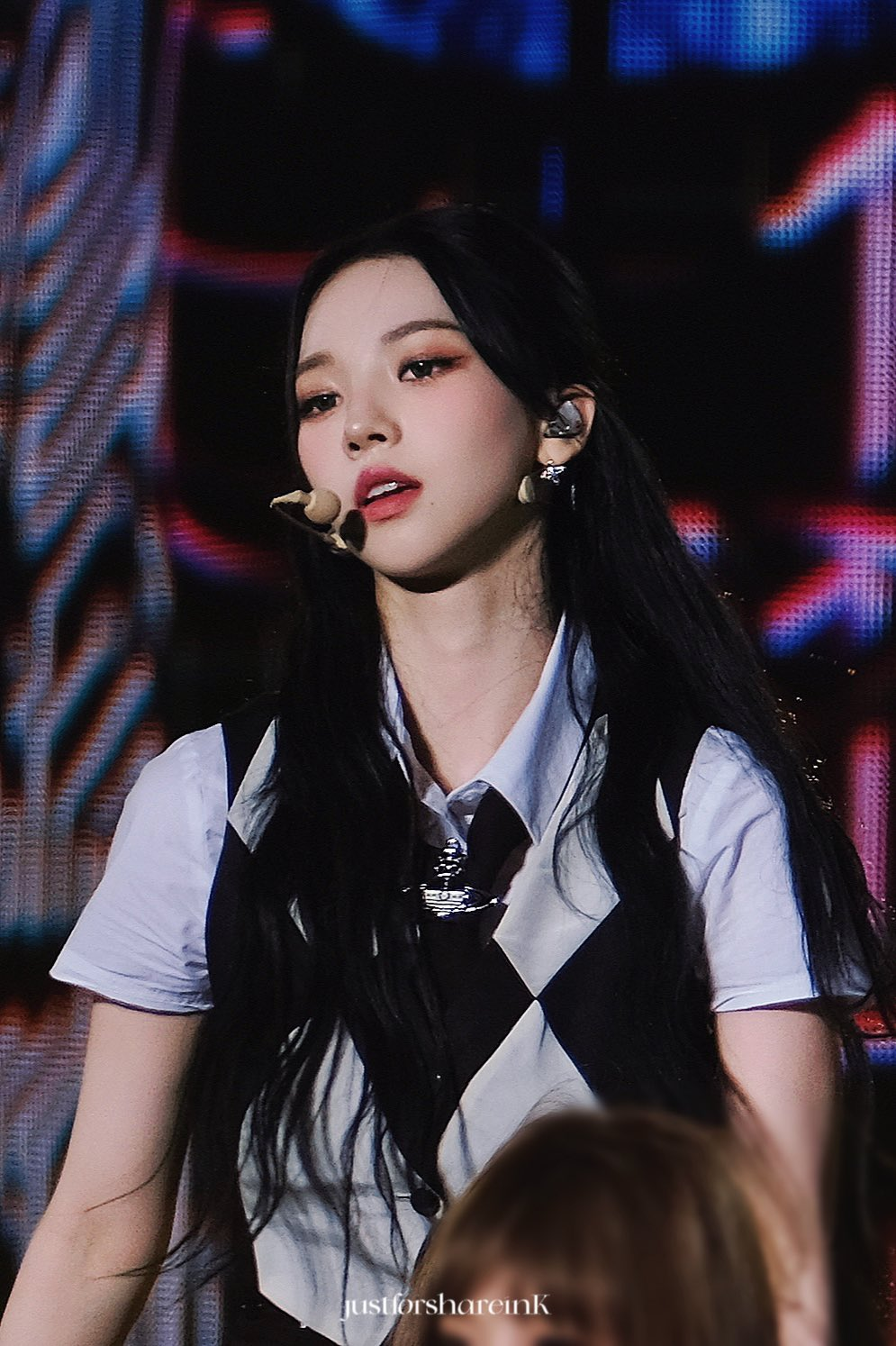 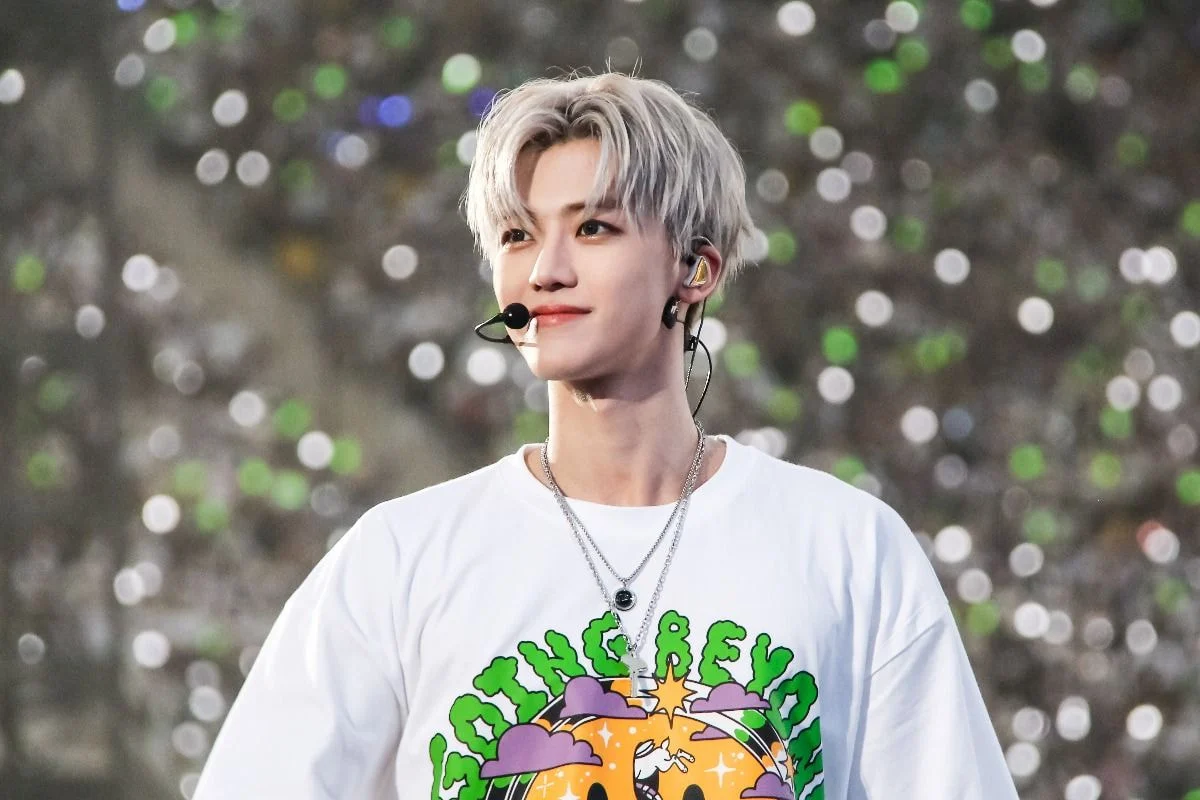 People said that he was very good on stage How can someone be this lovely???? 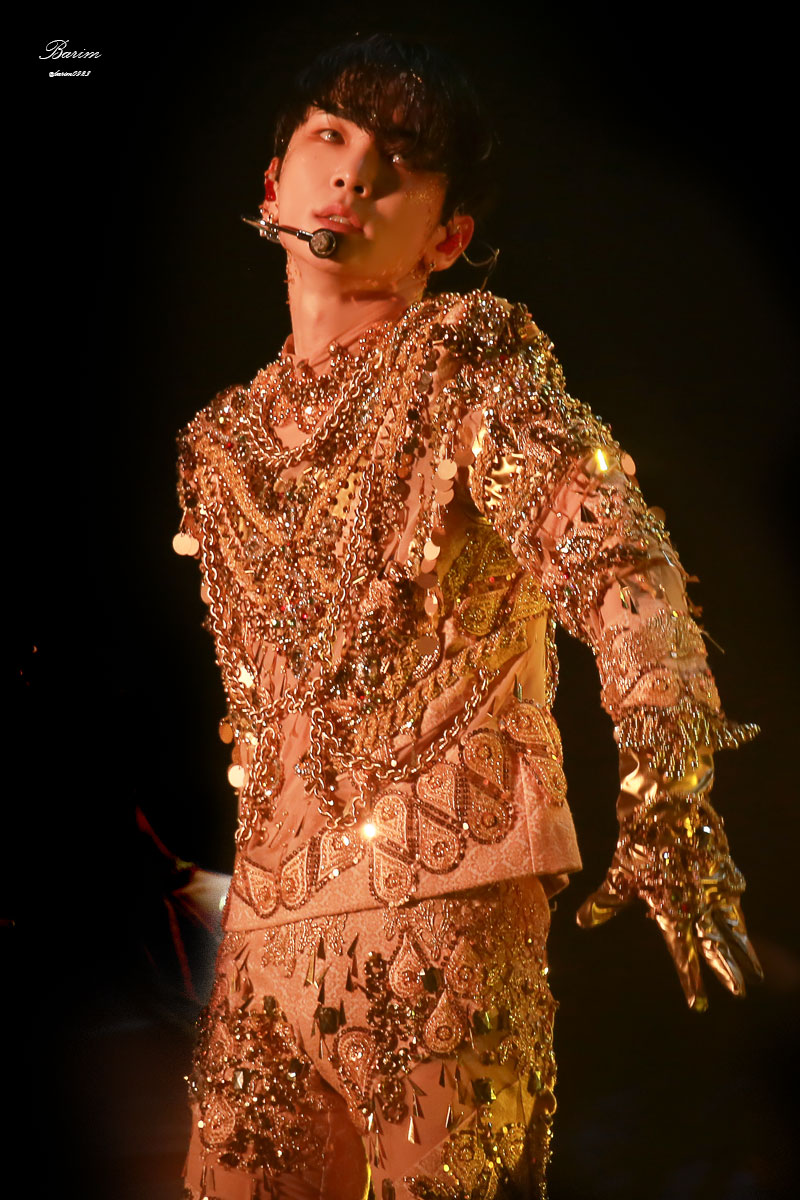 His flirting skills were honestly no joke Was it during NCT’s full group stage? He was the only one with a transparent shirt so he stood out even more People said that she looked refreshing His arms were a scene stealer + his face still looks boyish 1. The gifs are so well pickedㅋㅋㅋㅋ

2. People screamed because they all knew how cute D.O wasㅋㅋㅋㅋ

3. Jeno and Jaemin, our babies💚

4. Why are these gifs so good?ㅋㅋㅋㅋㅋ meanwhile, they are all freaking pretty and handsome

5. Just looking at the gifs, I can feel OP’s sincerity. They are all pretty, handsome and talented. D.O and Kai are so cute and cool, they are everything

6. Wow I’m getting goosebumps. They are all my picks

11. Kai is so good at managing himself and is freaking handsome on stageㅋㅋㅋㅋㅋㅋ

12. Everyone who watched Key said that he was crazyㅋㅋㅋㅋ

13. Taeyeon and Yoona were pretty too but Sooyoung is seriously in her legendary days