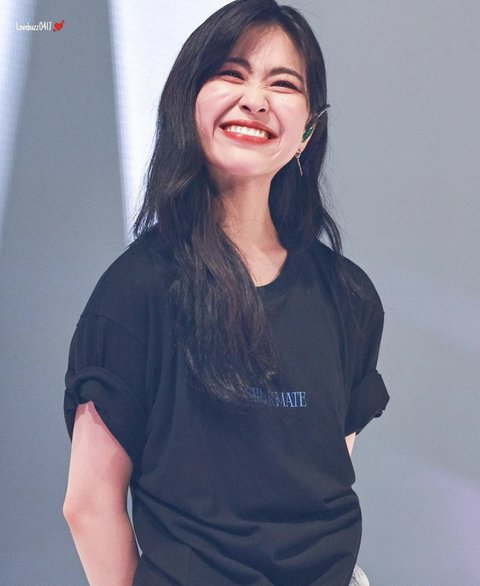 I don’t understand why she’s always making that face? It’s seriously annoying to look at ..

There’s so many things from Shin Ryujin that annoys me. She f*cking tries to act cool? How to put this, her signature ‘style’ is f*cking cringe

I kinda know what you mean

When she debuted, she wasn’t like that, but nowadays, she always makes that face. It’s fine if she wants to make grimaces but she shouldn’t be using her face like whateverㅜㅜ

You’re not even a fan, who cares?

But why would her fansite release this? They must have received at least 500 photos? I wish they select better pictures instead…

I don’t know for this one, but whenever Ryujin raps, she has to drop her voice lower and has that signature rap voice? It f*cking makes me cringe… Every time I listen to ITZY’s songs, I have to skip Ryujin’s partsㅋㅋㅋㅋㅋㅋㅋㅋㅋ She can just rap normally, but she always has to lower her voice and it’s so so…