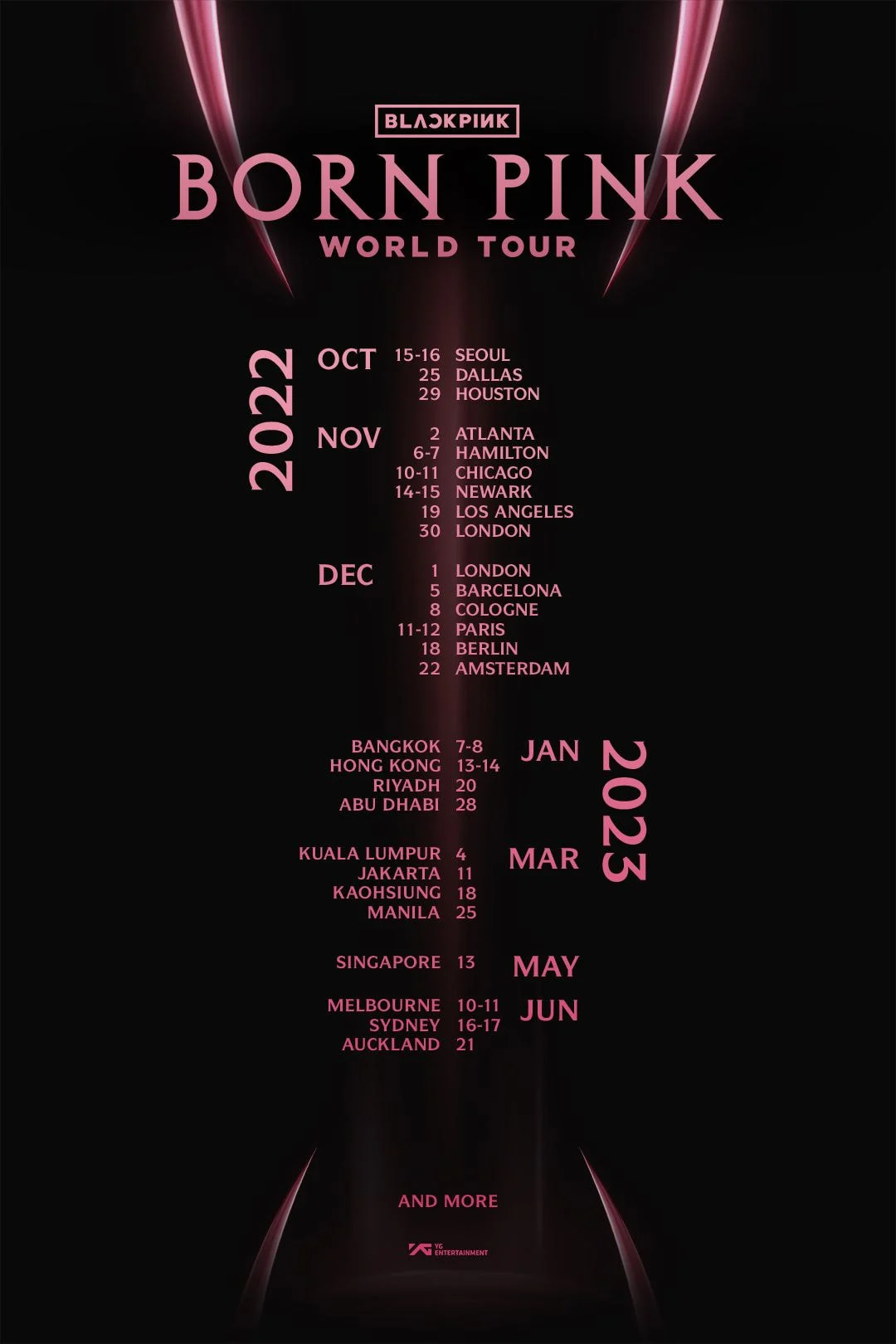 1. The fact that they’re only doing 1 day in LA means they’re probably going for the stadium

2. Hul. Daebak. Are their physical abilities going to be able to endure this? It’s seriously filled to the rim

3. Wow they’re here to sweep away all the moneyㄷㄷㄷ

4. Hul what the? They’re coming to LA on my birthday?? I’m going for sureㅠㅠㅠㅠㅠ

5. Wow look at the list, this is freakign solid

6. I’m going to Seoul’s concert for sure

7. They’ll probably add more in between, this is seriously going to be intense

8. Their schedule is filled ㄷㄷ But they’re not going to Japan

9. They’ll be touring for a compelte year

11. The And More probably means they’ll add more in South America and Japan

12. Wow they’re even going to Europe and Oceana…

13. Starting from the Seoul concert, I love this it’s crazy

14. Rose put that city’s name in her song, I just thought of the way she pronounced that city just nowㅋㅋㅋㅋㅋ

15. Wow they’re doing this until June next year