1. Her acting is way too good ㅠㅠㅠㅠㅠㅠ Miho is too pretty and exploding with charmsㅠㅠㅠㅠ

2. I seriously don’t know for this one

4. I always felt like just watching “Yoona acting” whenever I see her, but after Confidential Assignment, she indeed improved so much, to the point where now, I feel like actually watching Go Miho… I wonder how Go Miho will become next week, I’m freaking excited ㅠㅠ

6. Honestly, she was just okay…. But it’s true that she’s slowly improving

8. Wow she really poured out her emotions, there must’ve been so many NGs with how many different cuts I’m seeing here, both of them really had to be immersed in theri roles for a long time

9. I’ve never felt like Yoona was a bad actress in her other works, but after looking at this video, I seriously don’t know anymor e

I even watched it on mute in case it was her voice, but it’s still just ㅜ Maybe because I’m watching out of contextㅋㅋㅋ

But she did look like she worked hard on that scene

10. Yoona’s acting is honestly so good, even other communities’ reactions were good

11. Even the ending of that scene was great

12. She’s seriously doing way too much

13. It’s my firs ttime seeing her act like that, but it’s not like her acting was magnificent here, yet I woudn’t consider this bad acting

14. She’s too goodㅠㅠㅠㅠㅠ I keep replaying it 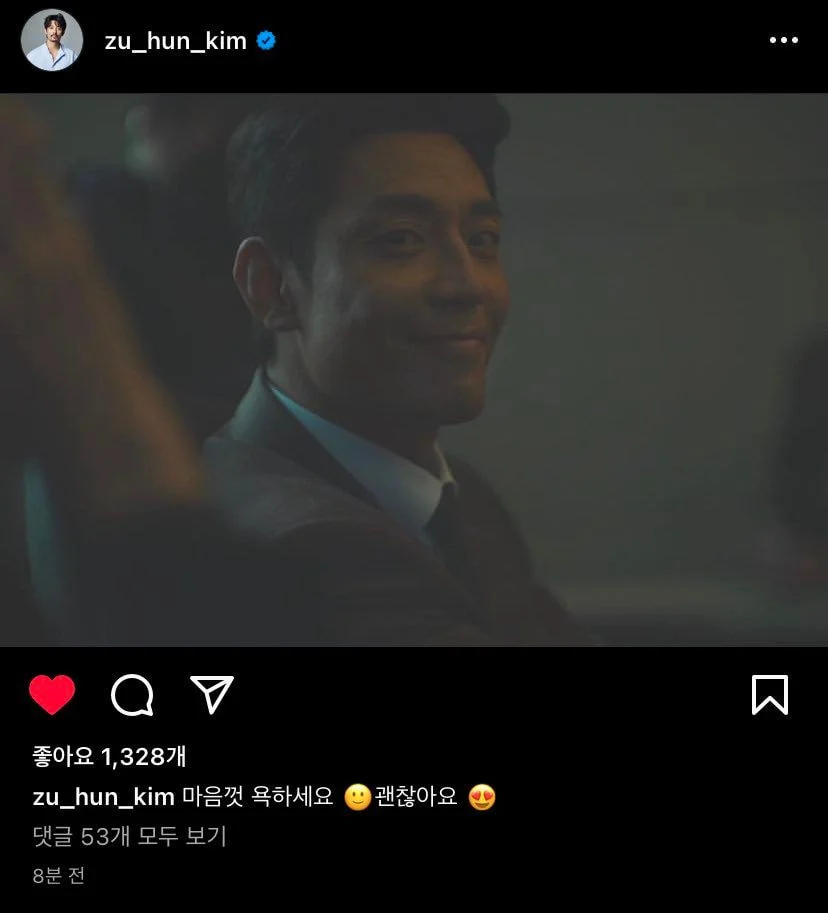 3. Seriously he’s so good at acting, Choi Doha was so despicable today that he was legendary (not the actor, but the role)

4. But I seriously swore while watching himㅋㅋㅋㅋ He’s so good at being the CEO

5. Ha but this ajussi’s voice is too good

7. Meanwhile, his real body is sweetㅋㅋㅋㅋㅋ

10. His teary acting was seriously so good