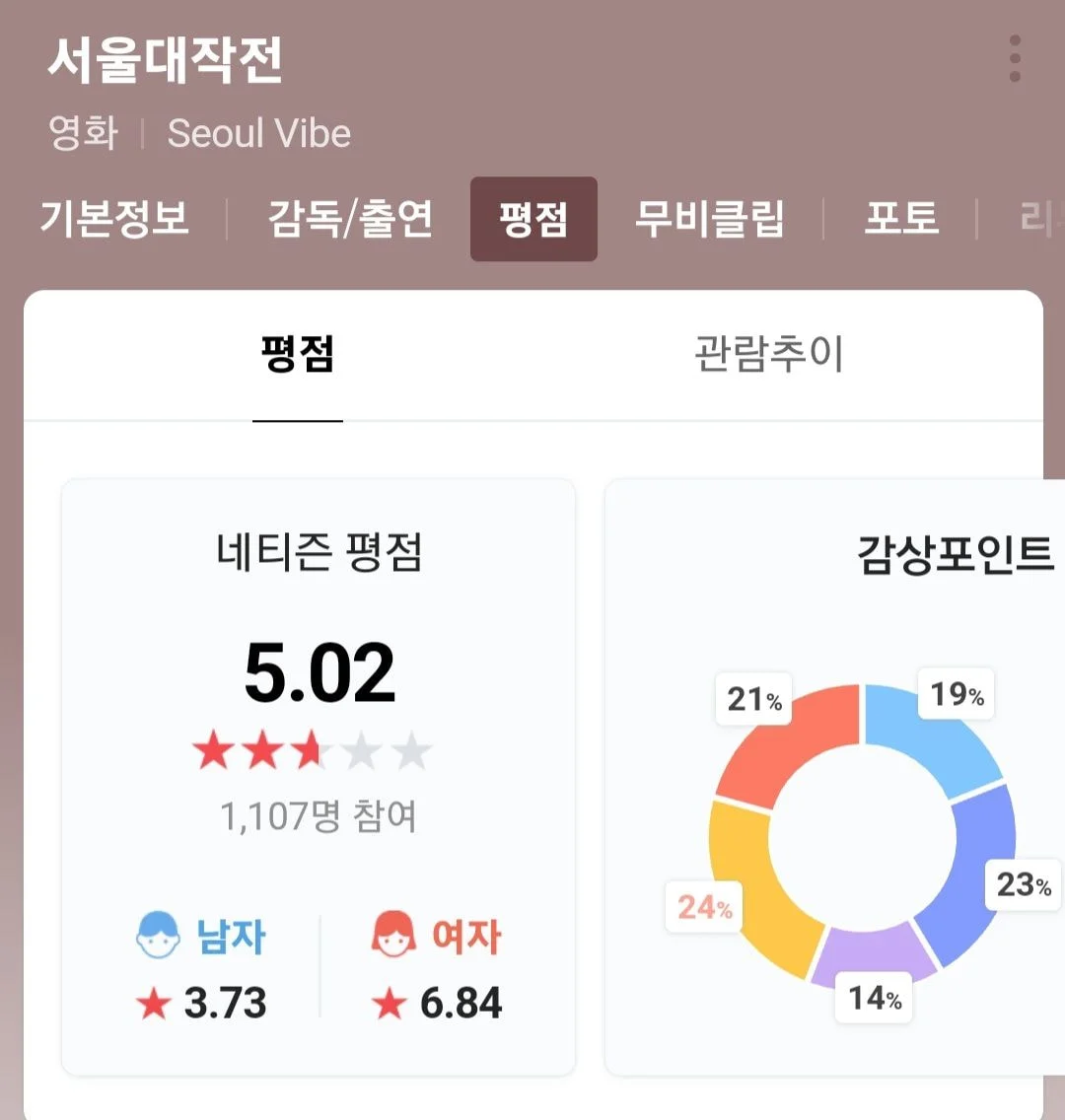 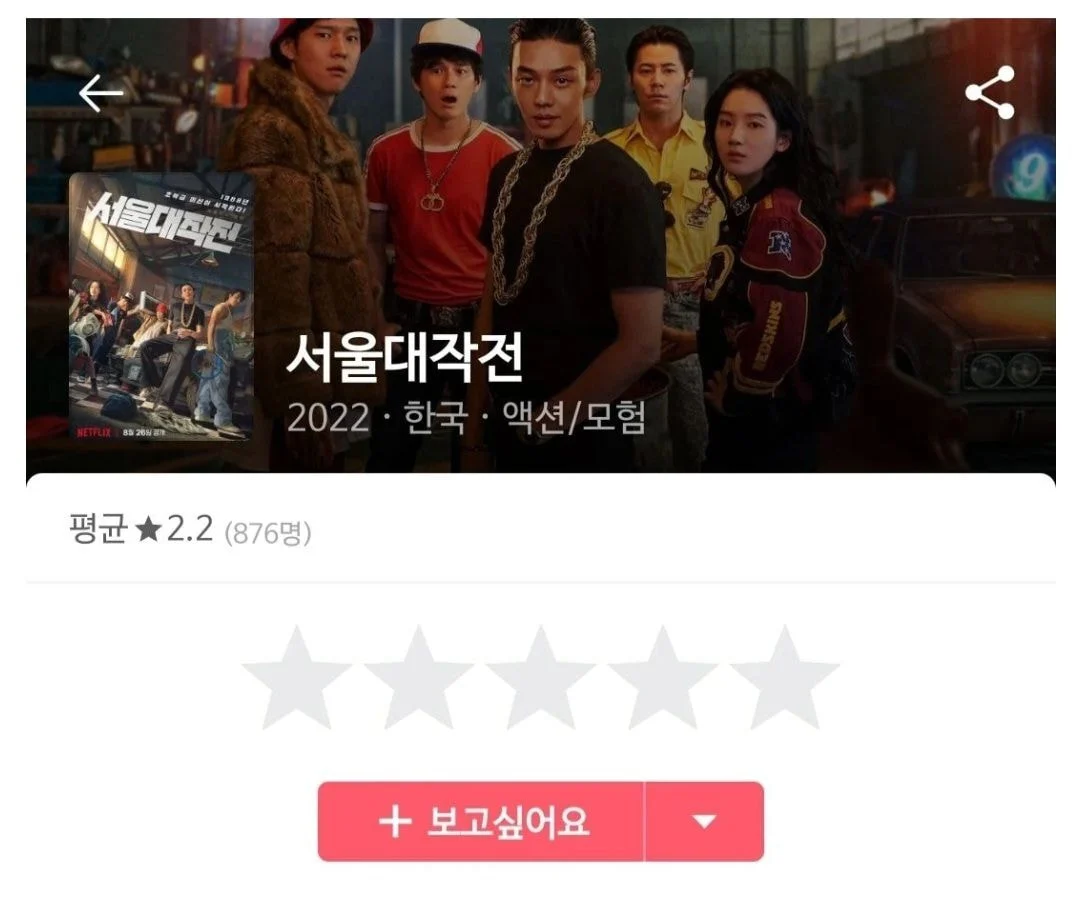 1. I honestly found it so boring

3. The Drama and Movies Category on TheQoo said that it was fun so I watched it but I’m still looking for the “fun” they were talking about… I found it so bad. It’s seriously a relief that it was on Netflixㅋㅋㅋ

4. Their acting were bad too

5. There’s honestly no hope for Netflix in terms of movies… especially from our country

6. I watched it yesterday while drinking and eating anjuㅋㅋ I just watched it with a light mind so I found it fun. I even found a bit stressed from the suspense and got immersed in it in the later half

7. It was f*cking boring

8. I was looking forward to it because of Yoo Ah-In but the average rating is severely lowㅠ

9. When it comes to Netflix movies, whether it’s our country or foreign countries, I think that you can trust on skipping them. It’s honestly hard to find movies like Roma and The Irishman again

10. I got into it in the second half but it was pretty fun for an entertainment movie. But the narratives between characters seem lacking?

13. I found it fun! It was f*cking entertaining!

14. This was a bit tacky and childish…

15. Song Mino had more parts than I thought and his acting was seriously a blocking wall… I felt like I was watching SNL… f*ck

16. No but their acting were honestly terrible……………