Skip to content
Home Netizen [theqoo] AN IDOL COMPANY WHO’S DISCRIMINATING AGAINST THEIR OWN IDOLS OPENLY ON THEIR OFFICIAL ACCOUNTS
Is IST  Entertainment which is under Kakao who merged Cre.ker, Plan M Entertainment, etc.

The company has The Boyz, Apink, Weeekly, Victon, ATBO, etc. 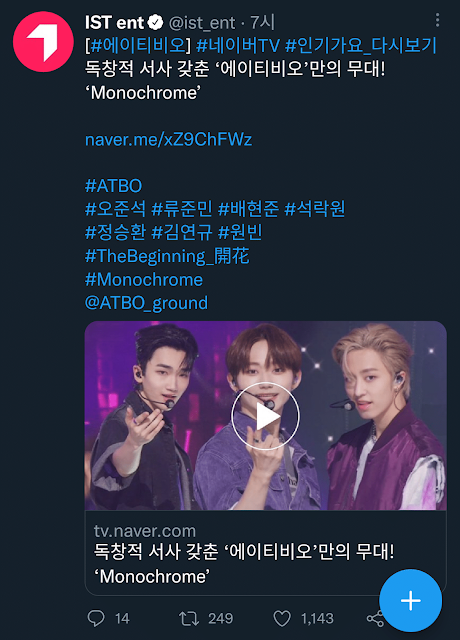 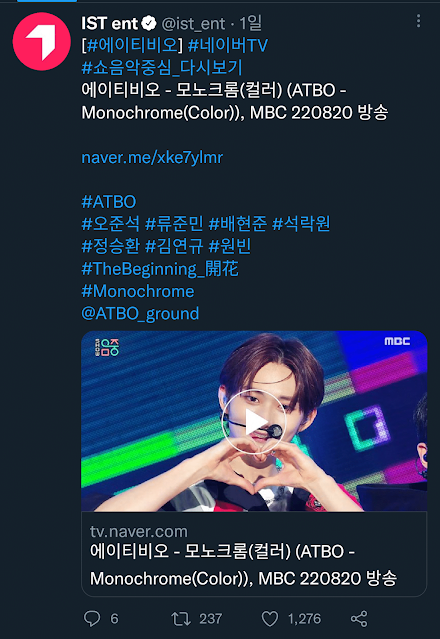 They only posted ATBO’s Music Core performance (not The Boyz) 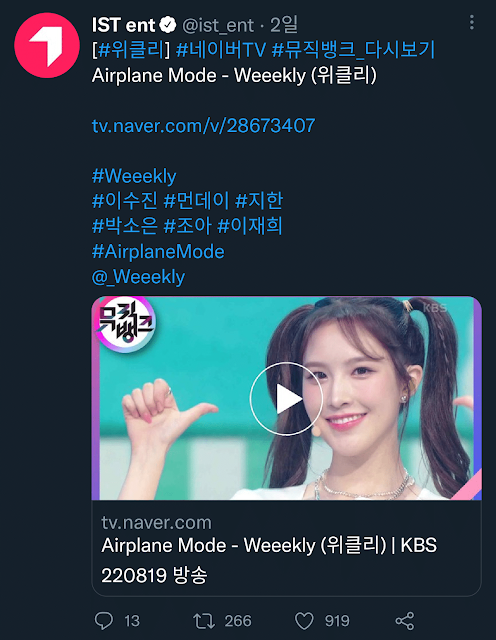 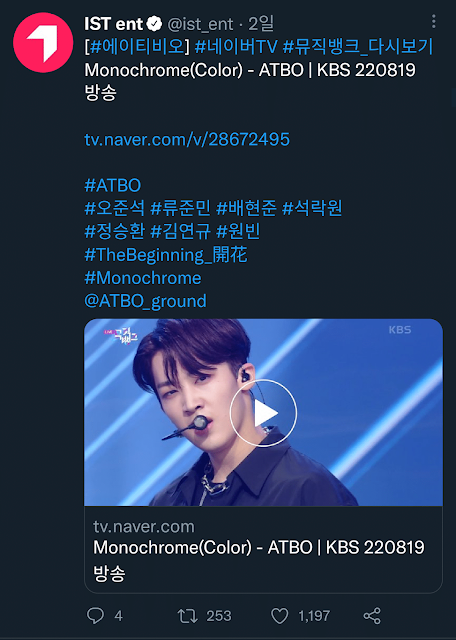 For the Music Bank performances, they only posted Weeekly and ATBO’s performances (not The Boyz) 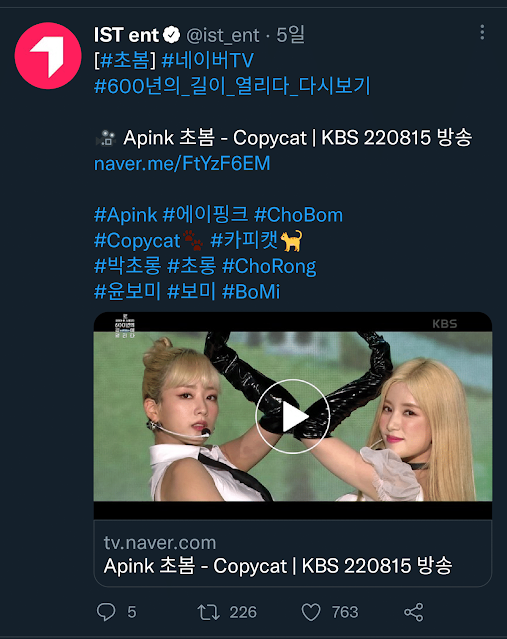 For the anniversary stage for the National Liberation Day, they only posted ChoBom (not The Boyz) 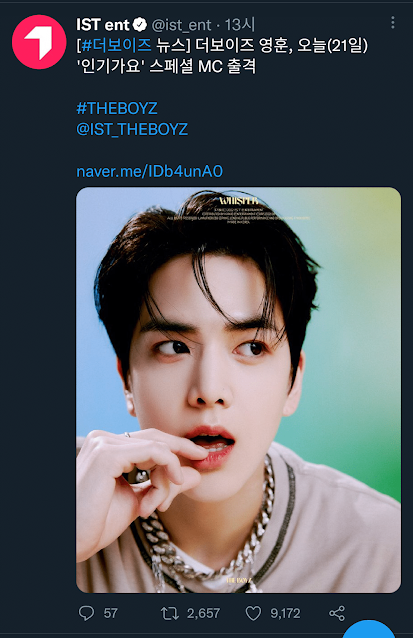 “The Boyz Younghoon, to be the special MC on ‘Inkigayo’ today (21st)”

Of course, there were so many news about The Boyz but they never posted anything.

They never posted about their stages and compared to the other idols’ news, they posted very little about The Boyz’ news

The Boyz made a comeback but they posted nothing about it 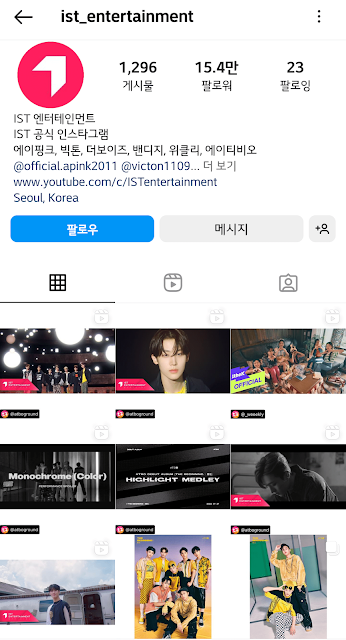 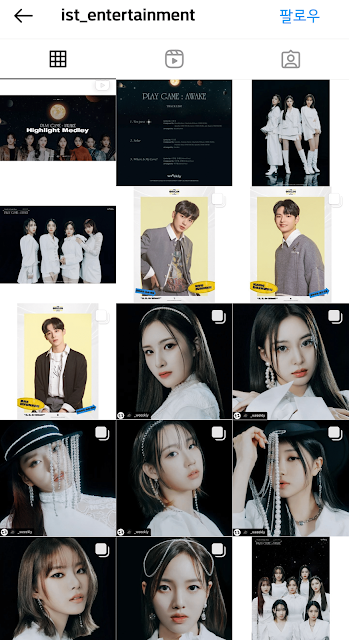 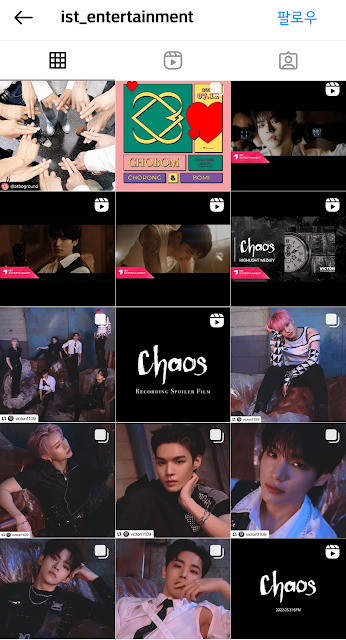 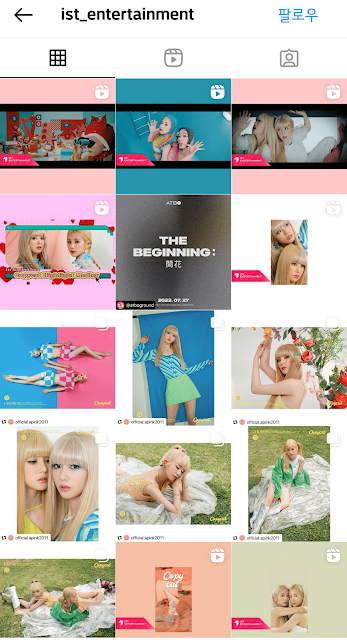 There are only ATBO, Apink, ChoBom, Victon and Weeekly on their feed but there’s nothing about The Boyz

1. But isn’t The Boyz their most successful artists? Why are they like that?

2. Isn’t The Boyz the ones with the biggest fandom in that company?? Why are they doing this?.. I don’t get it. But wasn’t their hiatus due to their concerts overseas? I think I heard about it somewhere… anyways, I’m not a fan but from the perspective of someone who listens to their song, their power was pretty good after Kingdom so it kinda feels like they were randomly put on a hiatus

3. I didn’t even know that The Boyz had a comeback..

4. I liked them when they were in Cre.Ker but after they merged, there was such an obvious change.. in a bad way….

5. Hul, they didn’t even have a comeback showcase…

6. This is just my speculations but maybe there are different people in charge of this based on their head quarter rather than just one PR person for IST?… So maybe the person in charge of The Boyz just missed it…? But I do agree that this is a shame

7. Can’t the fans protest if this is only happening after the merger?

8. But if they do that, they’ll never be able to grow their other boy groups no? So just why would they do that? Shouldn’t they take care of The Boyz more so that they can grow bigger? I don’t understand

9. Even up to their last comeback, they would make a company and post a bunch of choreography videos in the upcoming 3-4 days but this time, there’s just nothing… I do feel like something changed compared to beforeㅠㅠ