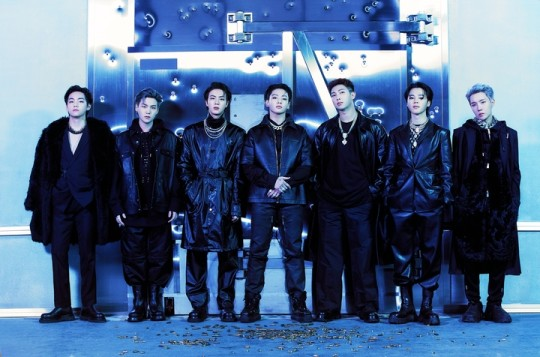 The latest public survey revealed that 54% think BTS should not get exempted from mandatory military service.

Following the previous surveys, another media outlet Straight News decided to conduct a public survey regarding BTS’s mandatory military service exemption. A total of 1001 people were surveyed on September 4th by consulting company Jowon CNI. 40.1% of the respondents said they were in favor of granting BTS a special military exemption, while 54.1% were against the exemption.

The standard error of this survey is 95% and the standard deviation is ±3.1%p.

1. Whether Bangtan enlist or not, it’s not gonna change anything for your bias’ fandom so stop frothing at your mouthㅋㅋㅋㅋㅋㅋㅋㅋㅋㅋ

2. But they are already receiving special treatment right not by not enlisting even at their age so that’s why people are being suspicious about the exemption

3. Articles like this are pouring out every day, so it’s a bit strange that they are still this quiet. Unless they really want exemption, they should just release a statement about going to the army to shut everyone down. Like this, I don’t think that the public’s sentiment will worsen… even though I know that they’ll take care of it themselves..

4. Are they still not going just in case they do get exempted?

5. If they say themselves that they want to go, we wouldn’t be talking about this anymore. The fact that they are dragging this is just way too so-so

6. What are they doing nowafays? I think that it’s fine if they just enlist now. People will stop talking about wanting them to go

8. They already got the special exemption

10. They have a ’92 liner in the team. Saying that “they’ll go when the time comes” is just humorous when all the other celebrities who are 92 liners already servedㅋㅋㅋㅋㅋㅋㅋㅋㅋㅋㅋㅋㅋㅋ

11. It’s not like they are breaking the law by not enlisting.. I hope that these surveys would stop..

12. Even taking as much time as they can to not enlist is just so uncool

13. I really hope they enlist. If they don’t they’ll get so much hate…

14. Just enlist quickly so people can stop talking about this