It currently becomes the talk on Twitter for plagiarism 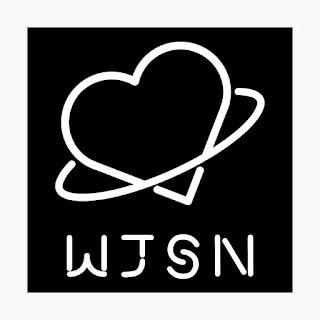 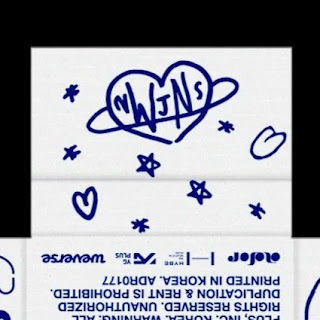 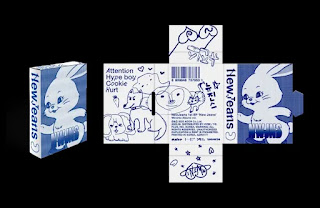 (Not New Jeans’ official logo!! It’s just a doodle drawn by the members)

It’s not that big of an issue since this was brought up by an account on Twitter, however, it’s been getting more than 2K retweets (and still counting). It’s also being engaged by accounts with big followers. Most of the reactions are like:

“What do you think about the logo as a non-fan of WJSN?”

“Even if it’s just a doodle by a member, if it’s being used commercially, I think the best option is to remove it”

“They could’ve done some research, WJSN’s logo is not that difficult to find. Why did they draw that?”

However, if you look up the keywords ‘Heart Planet’ on Google, these will come up 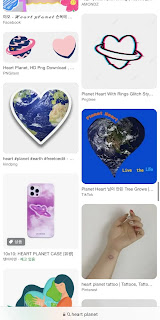 -They’re not using that commercially. It’s just one of so many doodles they draw for the album. Why is it a big deal?

-It could become an issue if New Jeans had used it as their official logo. But it’s just a doodle. What’s the problem?

-It’s such a really common design…

-Which part of it is plagiarized? It doesn’t even look similar…

-Is it really a big issue? I’m on Twitter all the time and haven’t seen anything about it…

-Why are you guys creating such a big issue out of a doodle?

-They’re not even using it as their official logo… It’s just a doodle. What about it?

-I think it’s understandable as long as they’re not using it as their official logo. Fyi, I’m a fan of WJSN.

-I think I’ve seen that even before WJSN debuted, though?

-But still, it’s WJSN’s official logo. I think the best option is to remove that doodle from the album.

-It’s a really common drawing, though…