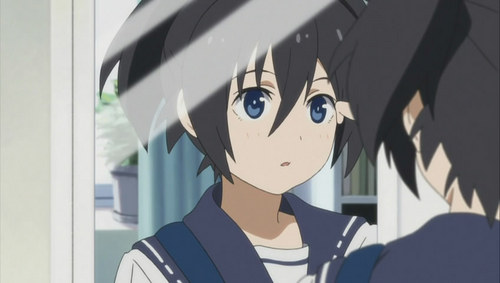 Back then, as long as you had a pretty face, you had everything

People are dissecting a body like a piece a meat and praising bodies like those of writer Yaongyi, Yuna, Jang Wonyoung and treating them like gods.

I was thinking about the reason why we did that

And since everyone and their mother have had their face refined by plastic surgery in order to become pretty, they cannot judge others’ faces anymore

So they have moved unto their bodies

The “average” of before is now considered “ugly”

The “freaking pretty” of before is now considered “just pretty|

To be honest, whether someone does surgery or not is their own freedom

But the people who were born naturally pretty will relate too

But if they grow older and star getting treated like they are just average, it seriously just becomes so absurd…..