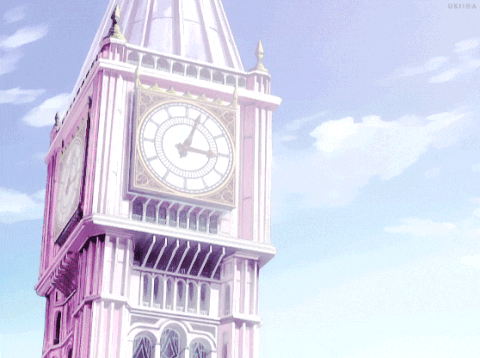 As expected, a man needs to be fresh

Ouran’s ending song was seriously so good… The story ended peacefully and when the guitar started playing, I got tearing and was filled with emotions

Wow seriously, as expected, when it comes to animes, you have to give it to BONES (T/N: the production house)… They are f*cking good at drawing that unique skinny look. Nowadays, producers do their best to mimic the movements of a real person (= like a motion capture) so they are really f*cking up the frames. But BONES gives me the feeling that they are trying to make an animation with the smallest number of cuts possible

Tamaki, I love you.. 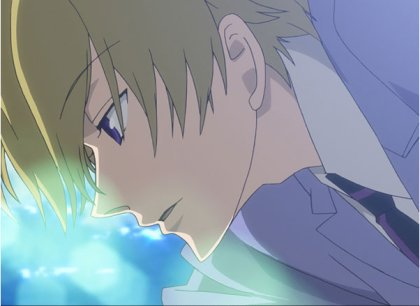