Skip to content
Home Netizen [teens stories] DID YOU GUYS SEE THIS FROM RED VELVET’S YERI?
After seeing Kim Goeun’s song, I knew about it, but have people see Yeri sing Best Part?

Are my ears weird? People always leave comments saying that Yeri’s voice color is good so I thought it was the case, but now that I’m seeing her sing alone for the first time, it’s a bit… Is this considered a good voice color? 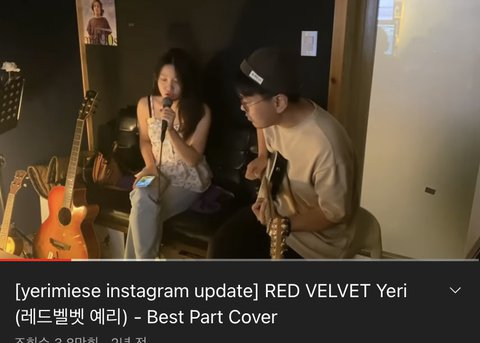 There were already talks back then of her copying Jennie, but I think that it’s normal she wants to try whatever is cool out there. If she was able to pull it off when she copies someone, nobody would think she’s copying people, but because she makes it so obvious because she does it clumsily, she kinda has that label on her. If it was someone like Taeyeon or Jennie wearing the same outfit as Jennie, people will just discuss about who wore it better and nobody would talk about who is copying who… 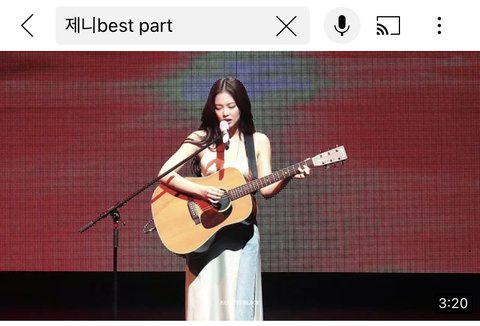 Yeri was never a good singer, but because her voice color is bubbly it sounds charming in RV’s songs

Kim Goeun sang it better than her

But the comments and reactions weren’t good either..? Yeri was never… A good singer…

“No but just from the first note, all the pitch sounds offㅋㅋㅋㅋㅋㅋㅋㅋㅋㅋㅋㅋ How to put this.. I feel humiliated for her because you can tell she has no skills but she wants to turn into someone like IU or Baek Yerim…”

If you look at the comments, you can tell how much of a strong delusion Yeri’s fans haveㅋㅋㅋㅋㅋ Everyone sees her like Chaeryeong, meanwhile her fans think she’s like Jang Wonyoung, Karina and Jennieㅋㅋㅋㅋ Even when she gets to sing covers on broadcasts, she can’t pull it offㅋㅋㅋㅋㅋ

My ears are rotting

Her singing, her physique, her personality, there’s not an area she’s doing well, meanwhile she’s trying so hard to play friends with people… Just why are the fans fangirling on her? 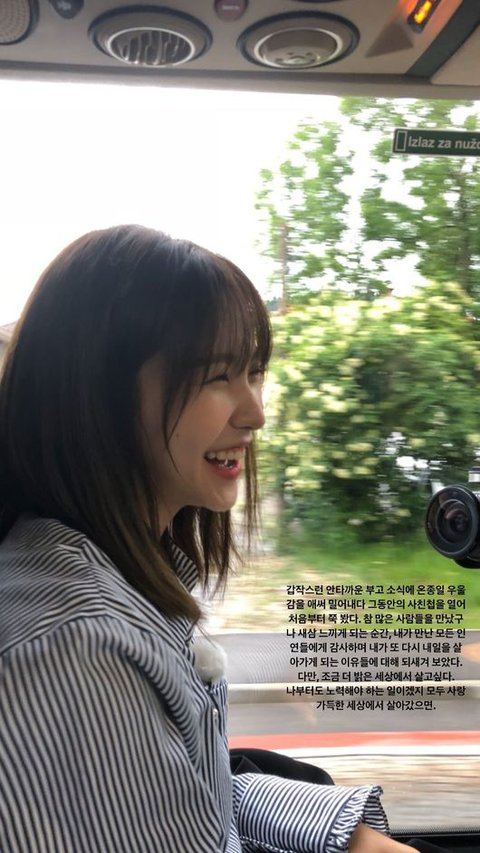 “I was trying to push away my depression all day due to the sudden sad news when I opened my photo album and looked at everything from the start. In that moment, I realized and felt that I have met quite a lot of people, I feel grateful for everyone that I met and realized the reason that make me able to live another day tomorrow.

(t/n: Yeri released this when Korea was mourning the death of comedian Park Ji Sun)