Against the backdrop of the crisis in Afghanistan, the two great powers are positioning themselves. In view of the unstable situation in the country, Moscow and Beijing want to take joint action against terrorism and drug trafficking.

“It is important to restore peace in the country and prevent instability from spreading to neighboring regions,” the Kremlin said after a telephone conversation between the two leaders, Vladimir Putin and Xi Jinping. Cooperation should focus on the fight against terrorism and drug trafficking, it said.

The Chinese leader said China is ready to strengthen communication and cooperation with Russia and the broader international community on the Afghanistan issue. China’s state-run Xinhua news agency reported. According to the statement, all parties in Afghanistan should be encouraged to build an open political structure, implement moderate domestic and foreign policies, and distance themselves from all terrorist groups. 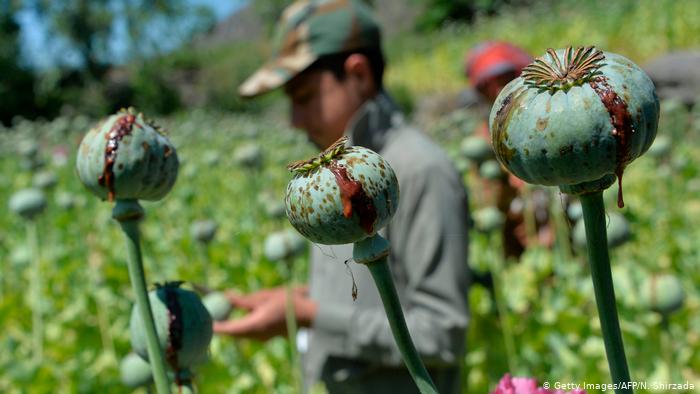 According to the Kremlin, the two presidents intend to strongly involve the Shanghai Cooperation Organization (SCO). The SCO brings together Russia, China, India, Pakistan and Central Asian littoral states. A summit of the organization is scheduled for next month in Tajikistan.

Russia had previously taken a more open-minded stance toward the Taliban, calling for a “national dialogue” in Afghanistan. Moscow and Beijing are united by concerns for the security of the former Soviet republics of Central Asia. The ex-Soviet republics of Turkmenistan, Uzbekistan and Tajikistan border northern Afghanistan. Moscow in particular fears a large influx of Afghan refugees. Putin recently warned that Islamist fighters could be among them. Moscow is also concerned about the possible expansion of the heroin trade under Taliban rule.