The last episode of the drama “Penthouse 3” surprised viewers by the tragic death of the entire main cast.

On the evening of September 10, the Korean drama Penthouse 3 (The Penthouse: War in Life) aired its final episode on SBS. The episode reached a rating of 19.1%, according to Nielsen Korea. This is also the best achievement that the work recorded in season 3. 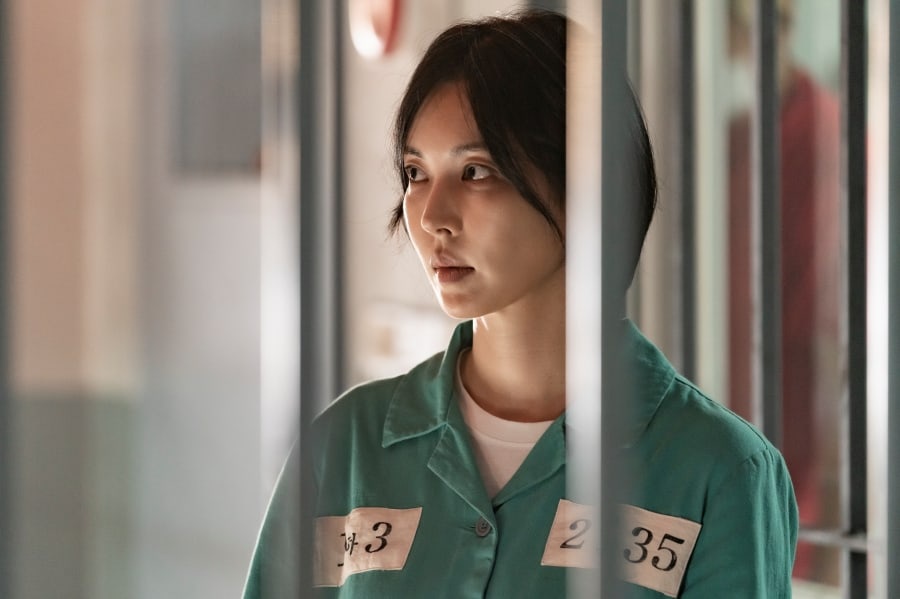 The final episode of Penthouse 3 opens with the trial of Cheon Seo Jin (played by Kim So Yeon). The teacher pretended to be crazy, denying all allegations. However, it was Cheon Seo Jin’s daughter Ha Eun Byeol (Choi Ye Bin) who stood up to expose her mother. She even cut her own neck in front of everyone, similar to how Cheon Seo Jin used a music trophy to steal Oh Yoon Hee’s (Eugene) voice.

After a series of crimes, Cheon Seo Jin paid the price with imprisonment. During one time on bail, she quietly went to see her daughter Ha Eun Byeol passionately teaching music at the church, then decided to commit suicide. In the last episode of Penthouse 3, actress Kim So Yeon continued to show off her mind-blowing acting, revealing Cheon Seo Jin’s last lonely moment in life. 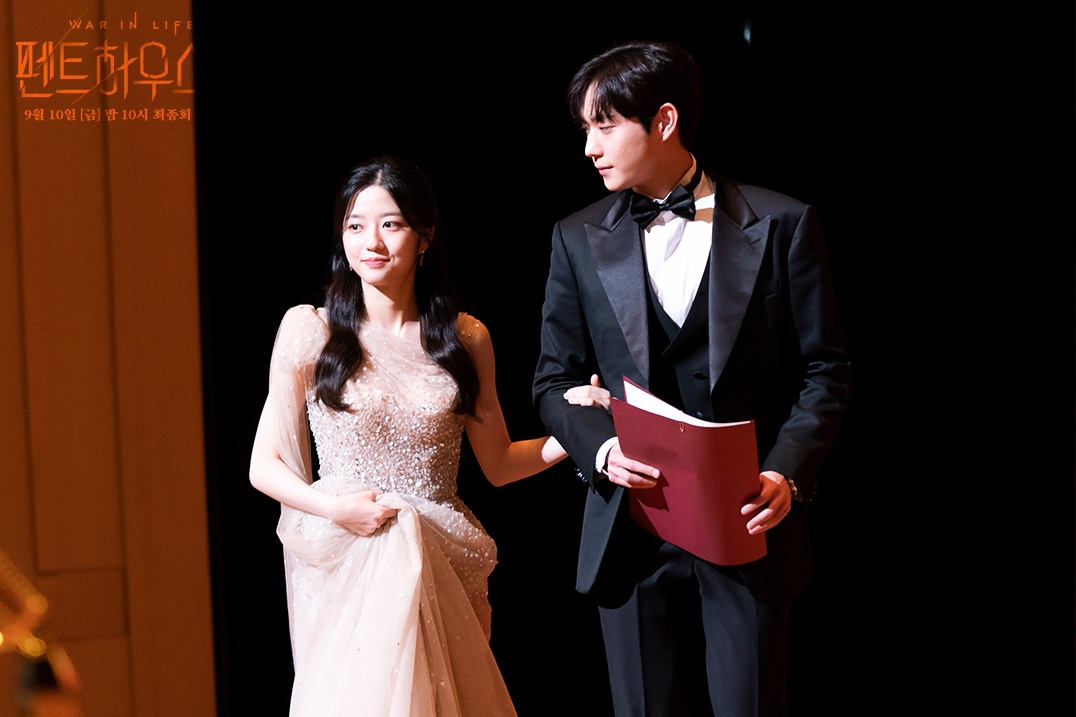 Elsewhere, the children of the rich in the Hera Palace building have all grown up. The insolent lady Seok Kyung (Han Ji Hyun) began to live independently, working as a waitress at a sidewalk restaurant. The couple Bae Ro Na (Kim Hyun Soo) – Seok Hoon (Kim Young Dae) dated and toured everywhere.

Contrary to many predictions, the fate of the female lead Shim Su Ryeon (Lee Ji Ah) shocked the audience. She actively fell into the abyss, feeling guilty because her revenge war accidentally caused the honest people around to lose their lives. After the death of his fiancée Su Ryeon, Logan Lee (Park Eun Seok) also chose to leave forever. 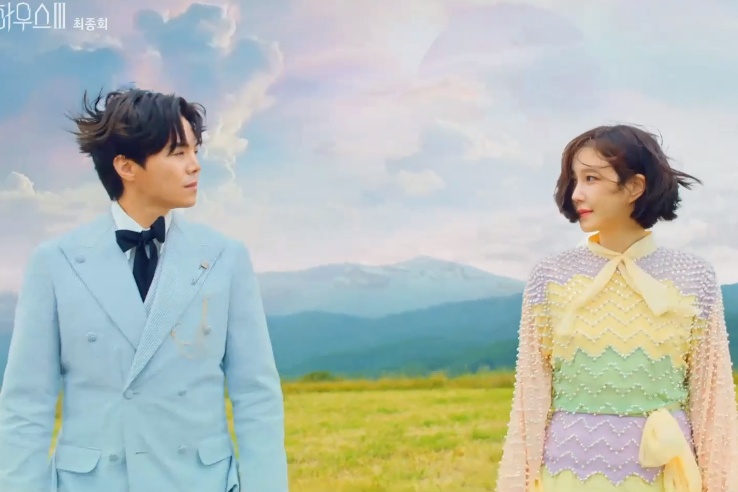 Finally, The Penthouse (Season 3) ends with the segment Su Ryeon – Logan Lee holding hands and walking towards the tunnel of light, as implying that the two characters will start a new life in the afterlife.

The end of Penthouse 3 “ignited” a wave of intense controversy. On social networks, a large number of fans simultaneously “shouted” screenwriter Kim Soon Ok because the creative ending was too catastrophic, for the entire main cast of characters to “fly away”, whether they are villains or protagonists. Many opinions also do not accept that Su Ryeon – Logan Lee reunited in … heaven because they deserve to be happy after countless storms.