Skip to content
Home Netizen [PC stories/life] HOW TO STOP BEING AWKWARD?? 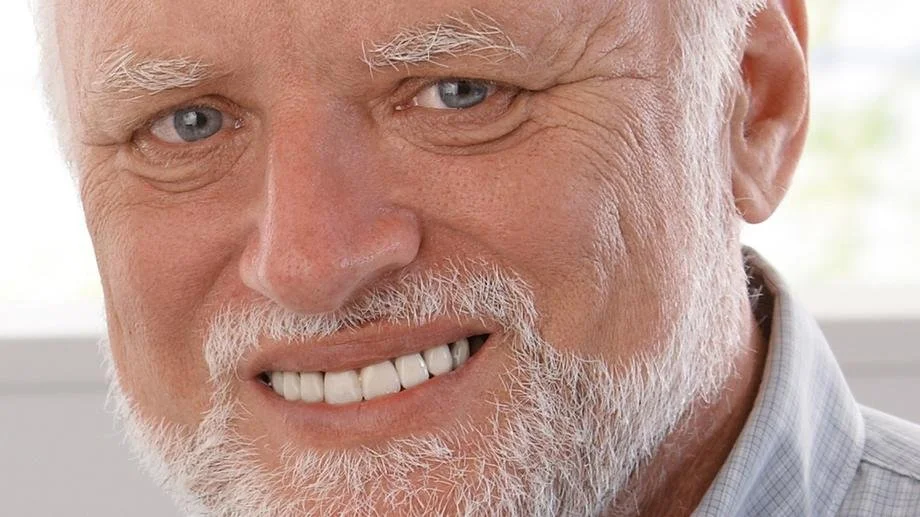 Hii, I’m in high school and I need to know how to stop being awkward ASAP. It’s seriously so bad. Maybe it’s shyness mixed with awkwardness but either way it’s horrible. People don’t want to sit next to be because of it. I had a class once and I sat at the back (it’s where everyone like to sit best seats) sometimes the “popular/rude” girls sit there but I got there first. I didn’t expect anyone to sit next to be but the rejection hurt 😭 I heard them giggling and saying “no, you sit there” blah blah sort of stuff. I hear this stuff a lot anyways 🤯👍

Another time I heard two girls talking bad about me when I was right there. I was sitting in front of them and they said “who?” And they went silent. You might say I’m overreacting but they were describing me and I could see from the corner of my eye them pointing. It hurt so bad but what can I do.

I’m really quiet and barley talk and I am overly nice but not really anymore. Maybe they see me as a “easy” person? Idk. I’ve never gotten into drama or fights so I feel it’s my awkwardness. I’m not really good at interacting with people even though I’ve been around them my whole life.  I really just want to graduate soon.

Literally, most of the girls in my grade are toxic. They give me weird look and most of the time when I say something they side eye me. I mean there the ones including me in your conversation. Their like to me “omg (my name) don’t you think so and so is silly” I smiled  and said  “haha maybe” and the girl gives me a dirty look…I thought it was a joke and said it in a jokingly manner nothing about the situation was mean or something.

One time, two of my own friends laughed at me, ignored me and embarrassed me after I tried talking to them. It wasn’t the funny laugh it was the mean laugh 😆 we have all gone school and I want to know what about me makes people react like this? I think a lot and I’ve never hurt anyone. I barley even talk…I’m that quiet, shy, awkward, sometimes a push over ( I say no a lot though nowadays yayy)does  not find you amusing or funny classmate. There jokes aren’t funny anyways…like who are they to be treating me so badly… an example: I got called dumb for trying to open the door. 1. I didn’t know it was locked. 2. I just came so piss off. Looking back I’m actually a bit annoyed at them but what can i do? I can write a whole book about the rude stuff they have said 😁  I do genuinely want to change but it is very hard.

Part of me wants to know this stuff because in two years I’m out of school and is going to get a job. Maybe ill take a job with little interactions. If there is any pls tell me thanks 🙂