Skip to content
Home Netizen [PC stories/KPOP takes] WHY DO YOU THINK SO MANY INTERNATIONAL KPOP FANS CARE ABOUT KNETIZENS COMMENTS?

[PC stories/KPOP takes] WHY DO YOU THINK SO MANY INTERNATIONAL KPOP FANS CARE ABOUT KNETIZENS COMMENTS? 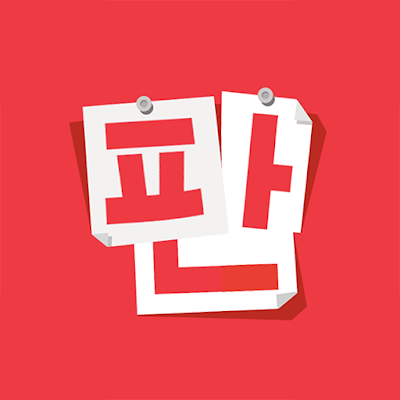 I mean I’m frequently here on this site too, so I’m in the exact same boat lol. But I’ve been asking myself why I even care about reading posts and comments from places like pann nate or theqoo, even despite knowing that their demographics are quite narrow (like pann mostly being a forum used by middle school girls). Why are there so many sites dedicated to specifically translating knetizen comments instead of just actual news? And why do they get thousands of views, replies and comments?

Like can you imagine how bizarre it would be if there were entire korean sites dedicated to translating allkpop and onehallyu posts? Imagine posts from bitter akgaes or forum fanwars being translated and misinterpreted as popular international opinions 😬

So what do you think it is that makes so many of us, including myself, look up knetizen comments? Is it bc we value korean opinions more than our own “outsider” ones? Is it bc we hope we can deduce general korean opinions and idol popularity/success from them? Is it bc we find the arguably judgmental and lookist knetizen culture fascinating? Is it because we know the comments from such sites/forums are likely to be hateful and thrive on the drama they cause? Or what do you think?

+ Do you think it’s good or bad that there’s such a focus on korean opinions and comments among international kpop fans?