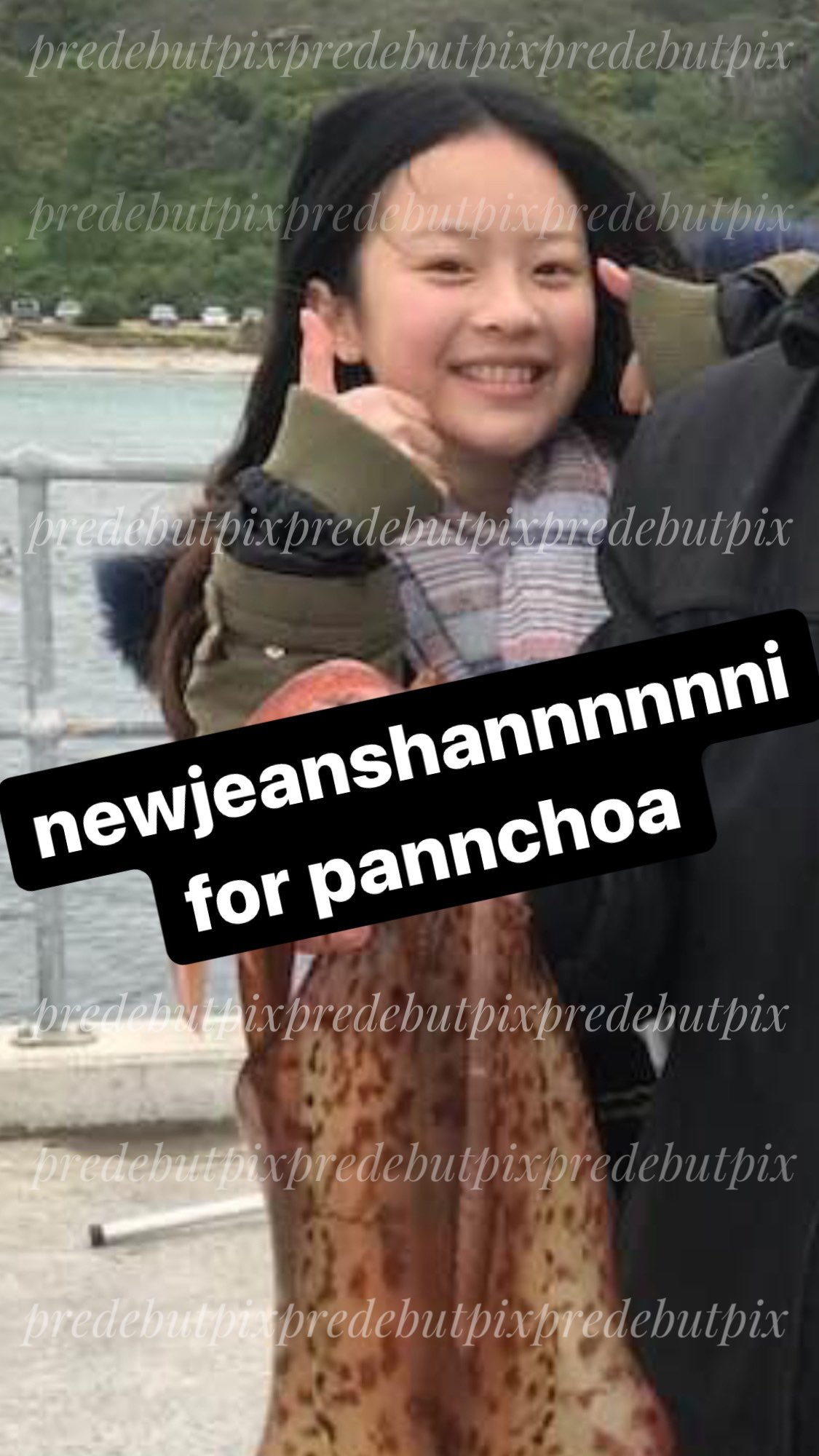 just a foreword that this image is of me and Hanni and our family, so I’ve cropped it down just to her with proof that we are family. This isn’t meant to be malicious – or I hope it won’t come off as malicious – I want to think this is a post of celebrating Hanni but my words will be so jumbled up as I’m just too excited to properly read through my words. And also to let everyone know that the watermark I have put on the picture is to say that I’ve only posted and shared this on pannchoa!!!!

I am one of Hanni’s relatives and it’s been so exciting to see her debut. Our family didn’t expect her to debut, but we were aware of her going to Korea to study and dance, we just didn’t realise the impact of her time overseas! We’re very proud of her, and I love KPOP so I’m very excited for her to be the first Vietnamese idol there is. it’s been really fascinating to see Australian “idols” debut more, as KPOP doesn’t have a big presence here as it does in other countries, and especially in Vietnam too.

I think this post is just to share my thoughts now that I think about Hanni and all her members debuting! They’re all so young and I know MHJ will look after them and she’s so talented with all her previous work (RV and f(x) have been my favorite works of hers), but I wonder how much someone will change after such a big debut. I’m three years older than Hanni, so my life has already settled a bit with university so I almost feel like these girls will miss out on an important teenager/ young adult life? But also I feel like they’re become so successful that it won’t matter.

There seems to be many expectations that I didn’t realise come with the means of being an idol (and hearing from her mom especially has been super interesting but also so sad. I know she misses home but definitely is achieving her dreams). One thing I noticed about being an idol is how much privacy you lose- within a day of NEWJEANS being debuted, I think people managed to find Hanni’s family’s social media and posted so many old pictures of her. I don’t think she can do anything about that because it’s what comes with being a celebrity, but WOW!! I was shocked at how fast people found information.

I wonder what everyone’s thoughts are on the general success of an idol, as now I guess I can say I am related to someone who is an idol! What would your feelings be if you were related to an idol, or chose to debut. How much preparation would you have to prepare your family and friends and also to make sure your ‘history’ (not bad history, but just your private pre-debut life) is clean and not accessible.

I want this to become an open discussion, but of course please support my relative as much as possible. Thank you pannchoa for letting me post. I’ve always wanted to share something on here. HWAITING NEWJEANS! and Hanni we’re so proud of you.