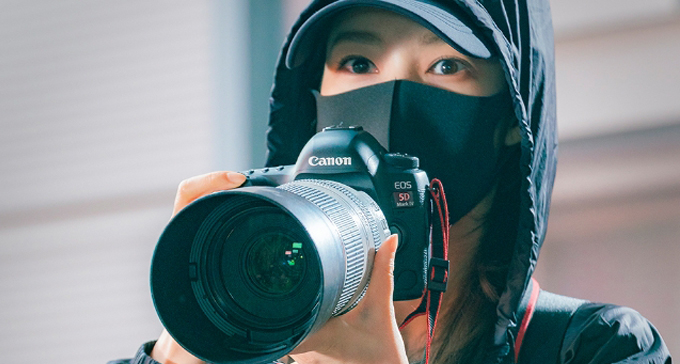 Preface: Obviously, this definitely isn’t applicable for all fansites, but I thought it would be fun to write about anyways!

I have a close relative who is a pretty well-known fansite of X (very popular member of popular 3rd gen boy group) as in she took a lot of famous photos of him, released slogan sets, etc. I got to visit her for some time in Korea and ended up seeing a lot of what being a fansite is like.

Firstly, it’s true that being a fansite costs a lot of money. My relative is a full time university student as well, so all of the big expenses were covered by family, but fansites have a few different ways to make money: slogan set sales, fansign slots, and taking pictures for other fansites. Usually the money would just go to subway ads and birthday projects though, so money put into being a fansite is all dedicated to the idol.

However, that much is probably commonly known. Something else that was interesting was how schedules for idols were released: while some of them are never publicly announced, they somehow become circulated within fansite circles, usually through staff- and I mean that as in it’s part of marketing, not how a sasaeng would buy information or etc. I don’t know how the info is first received, but fansites keep in touch with each other and one way or another, they can show up somewhere that isn’t publicly announced but that the company still wants publicity.

Fansite friend groups and circles were also fun to learn about. It’s probably not surprising that fansites are friends with each other- but sometimes, they’re a step ahead of the game. This definitely does not apply to all of them, but for the group I knew, they really didn’t like sasaengs. When they recognised one, they would try to stop them from getting a good spot for pictures, ruin their shots, etc. There was always tons of gossip and fights between fansites too…

I guess the last thing I want to mention is about fansigns. Applying to a fansign isn’t anything unknown to the public, but it’s seriously still shocking to see three boxes full of just albums and opened. For her group, fansigns have a not-so-secret cutoff line where any buyers buying below that number don’t get any chance at all, and also there’s a certain number where you’re deemed as ‘safe’ to get into the fansign. The number varies for groups within the company (it was fun to hear about how they differed!). Fansigns cost a lot to enter but actually don’t end up being that much, since fansites will usually sell them again or sell the photocards at least. That doesn’t mean it wasn’t surprising to see so much money spent though…

All in all, I just wanted to share a few interesting things. Being a fansite obviously isn’t for everybody, and there’s a big difference between a fansite and a sasaeng. It’s kinda silly to hear about fansite feuds too, even if they’re just for her group, but also nice to see a lot of them are genuine friends.