Familiar scenes from the drama “Hospital Playlist 2” are dismantled and destroyed in turn, making the audience sad.

Continuously breaking rating records, Hospital Playlist 2 is the hottest Korean series of the moment, bringing both smiles and tears to the audience in every episode. The second season of Hospital Playlist has officially ended, and there are only a few days left until the final episode of the series airs. As a result, many fans have been very excited, eagerly awaiting the possibility of the Hospital Playlist being produced in season 3. However, recent information will surely disappoint the audience.

Recently, some sources from the Korean audience said that the studio of Hospital Playlist 2 is being dismantled and demolished. This internet user stumbled upon a location that is supposed to be the filming of Hospital Playlist 2, which has familiar settings such as hospital emergency rooms, teachers’ rooms, music rooms, Jeong Won’s mother’s kitchens, … were all built at this filming site. Nearby is the camping site that Song Hwa loves. This person said, when they went inside, they saw that everything was demolished and dismantled.

Previously, many people knew that the big scene of Yulje Hospital appearing in the movie was shot at Ewha Woman’s University Hospital in Seoul. However, the film crew still had to set up their own scenes for the movie. 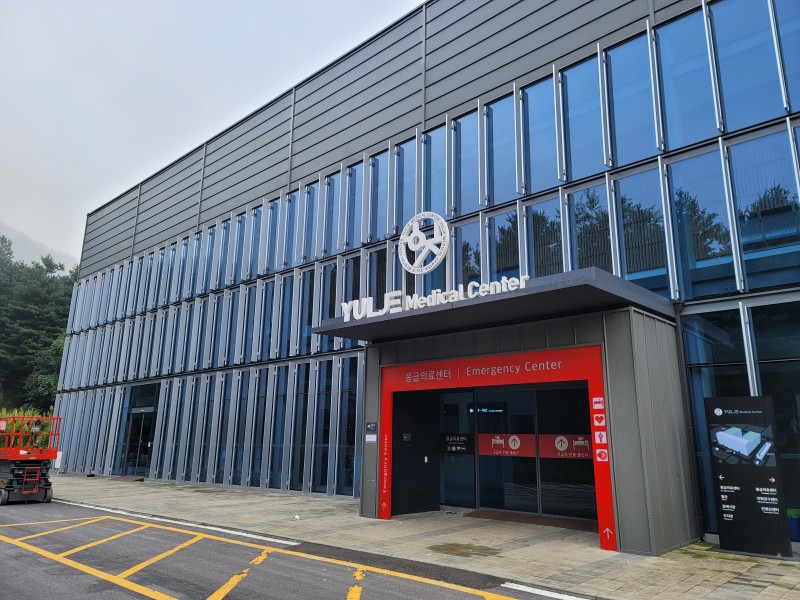 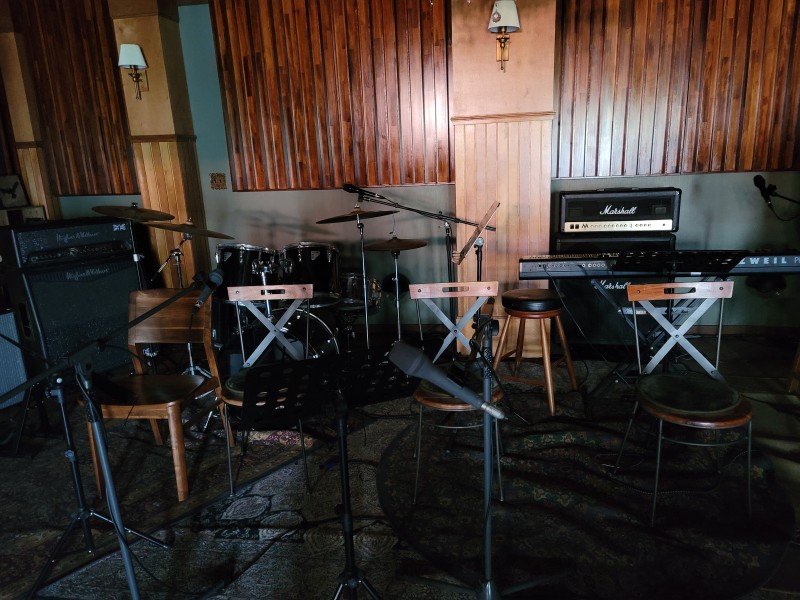 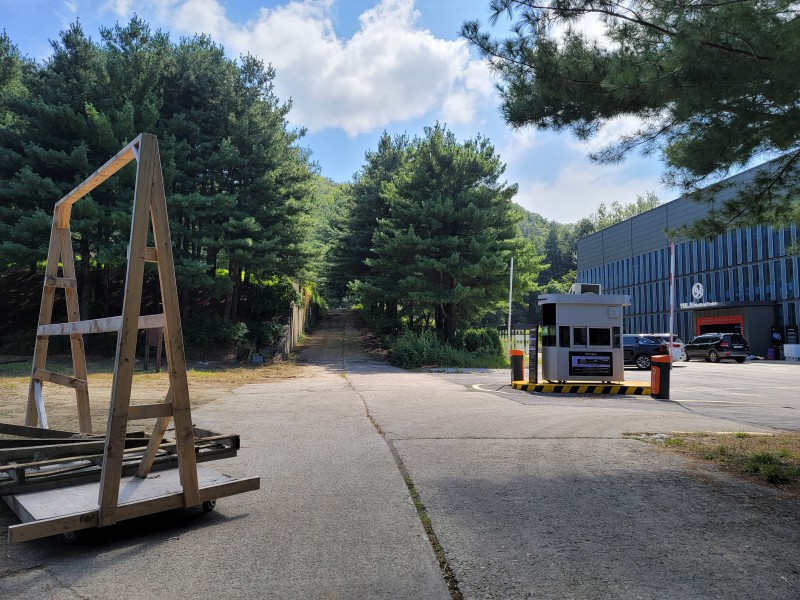 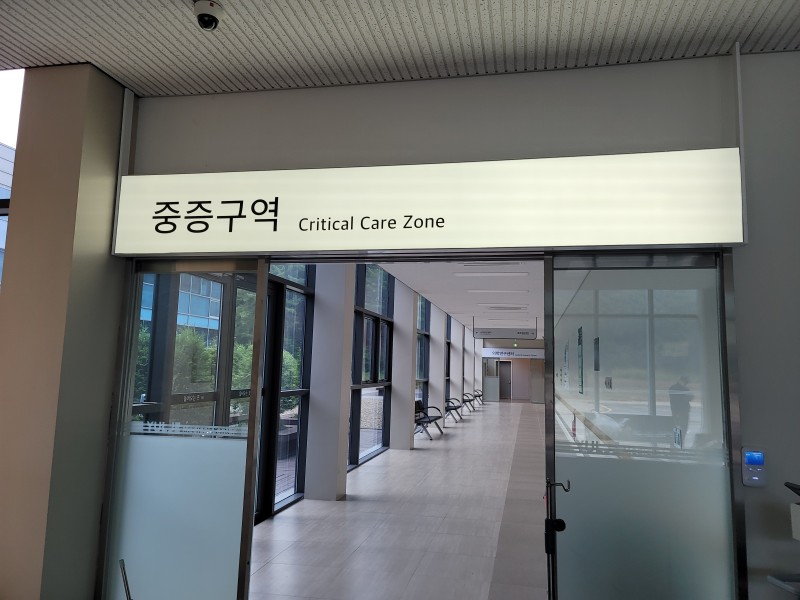 This news has left many Hospital Playlist fans around the world extremely disappointed and sad. Countless viewers were looking forward to the production of a third season – especially after the great success of the first two seasons. However, neither the producer nor the actors seem to be producing the Hospital Playlist 3. Instead, it appears that the cast and crew will be putting together small variety shows.

“It reminds me of the Ssang Mun track from Reply 1988, it’s so sad to hear it” – commented an audience. “The film is so good, there are so many memories in these settings that we destroy, it’s a shame”, shared another user. “I think it’s good to end in part 2, don’t stretch it too much, the movie will be a good memory for me,” wrote another viewer.

The final episodes of Hospital Playlist 2 will air on September 16.