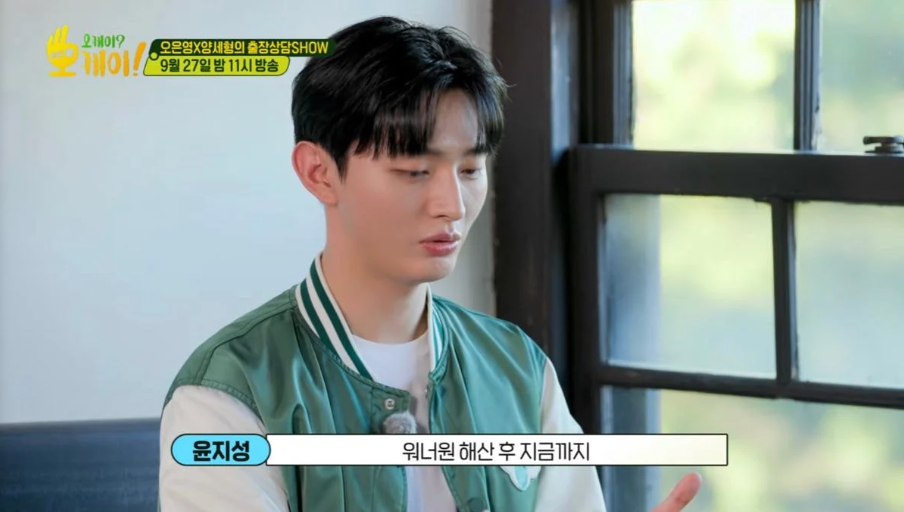 “Until Wanna One disbanded to now” 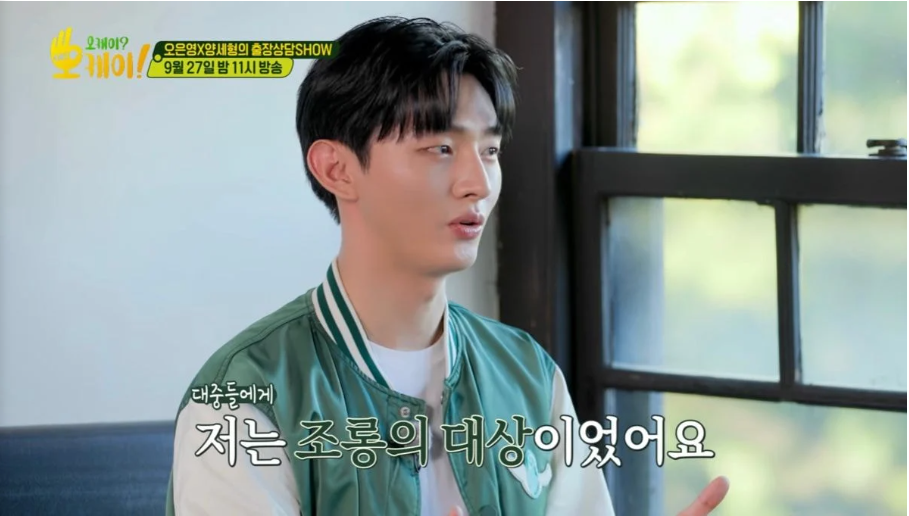 “I’ve been a target of torment” 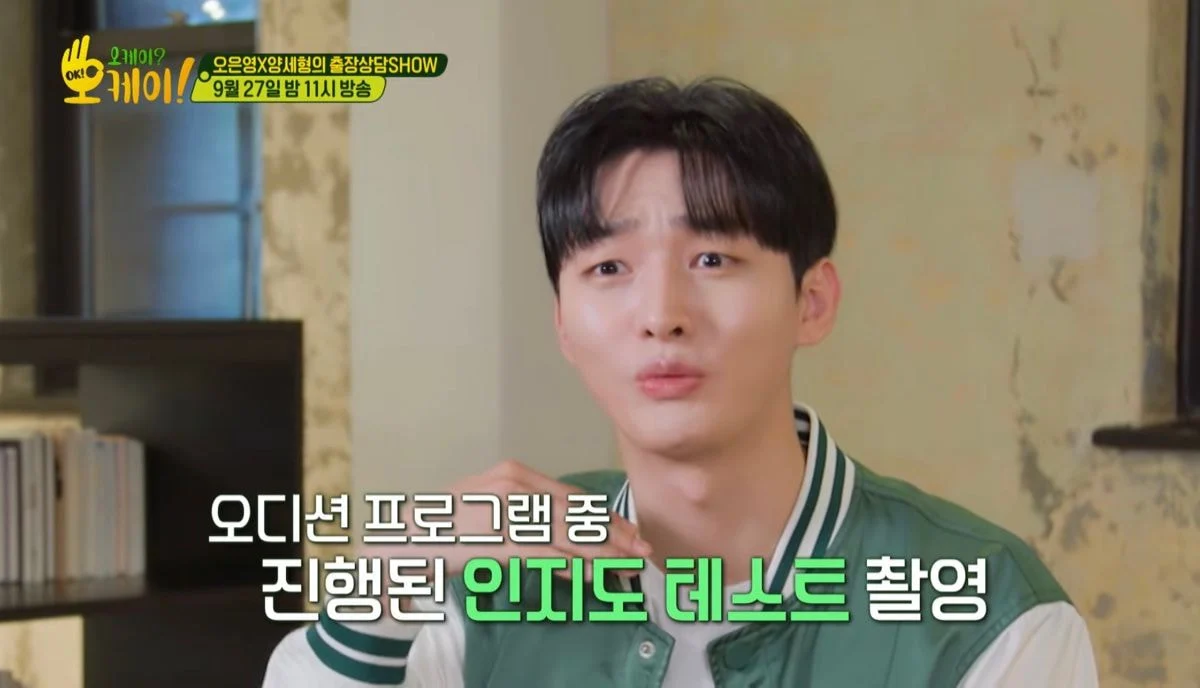 “During the audition program, we were filming this popularity test” 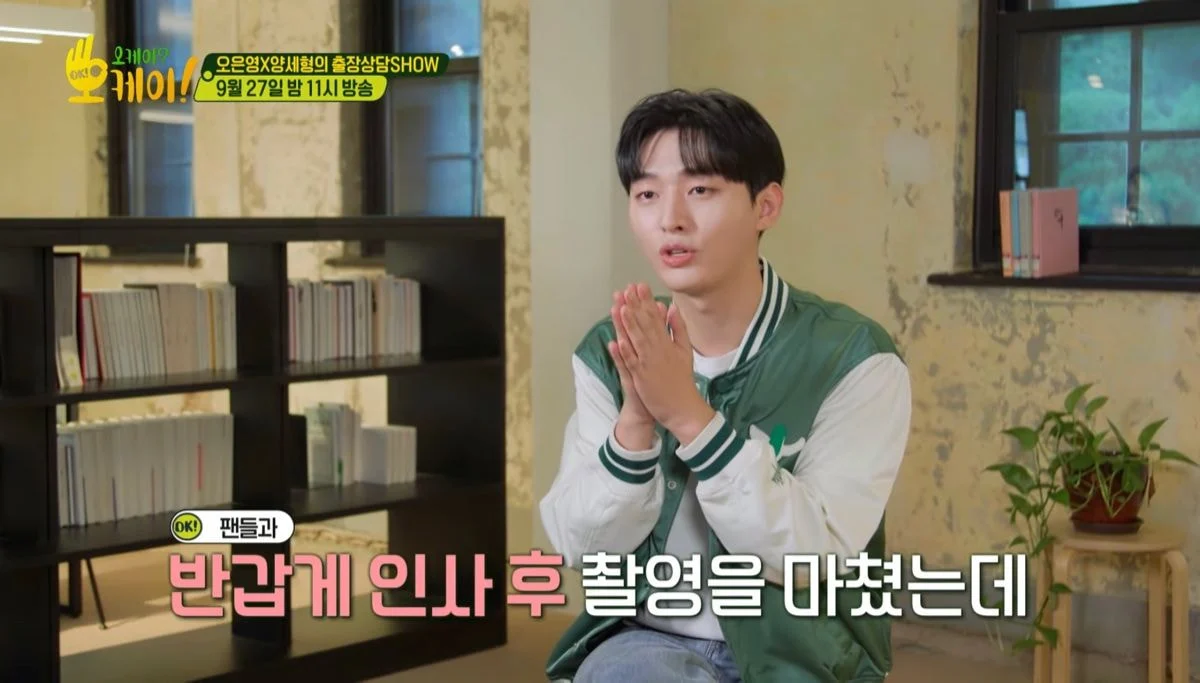 “After greeting the fans happily, the filming ended” 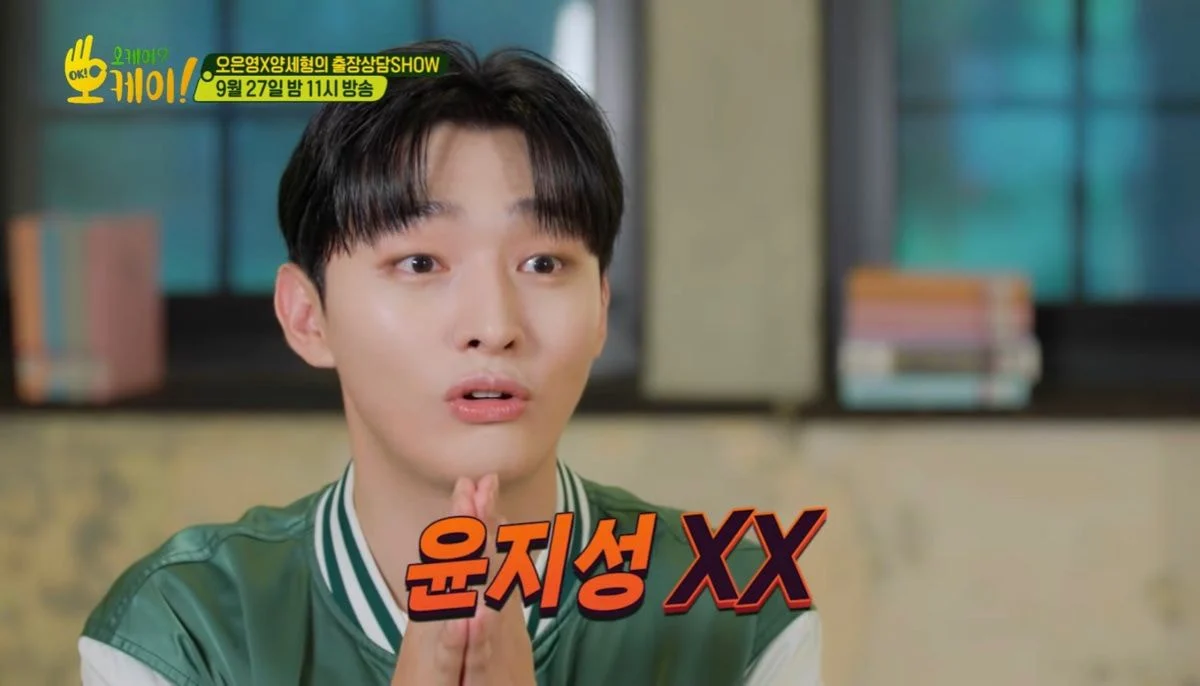 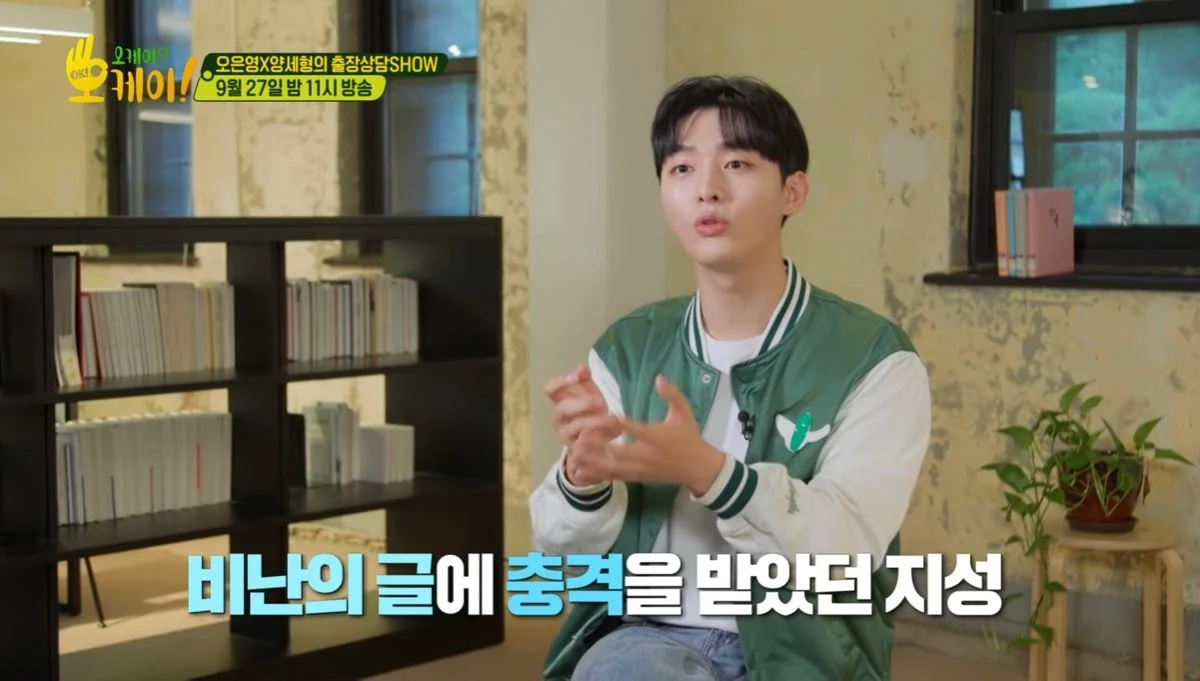 (Jisung who was shocked by the posts full of criticism)

Just what is wrong with all these f*ckers? For them to feel a sense of superiority over him in an even tlike this is seriously so low 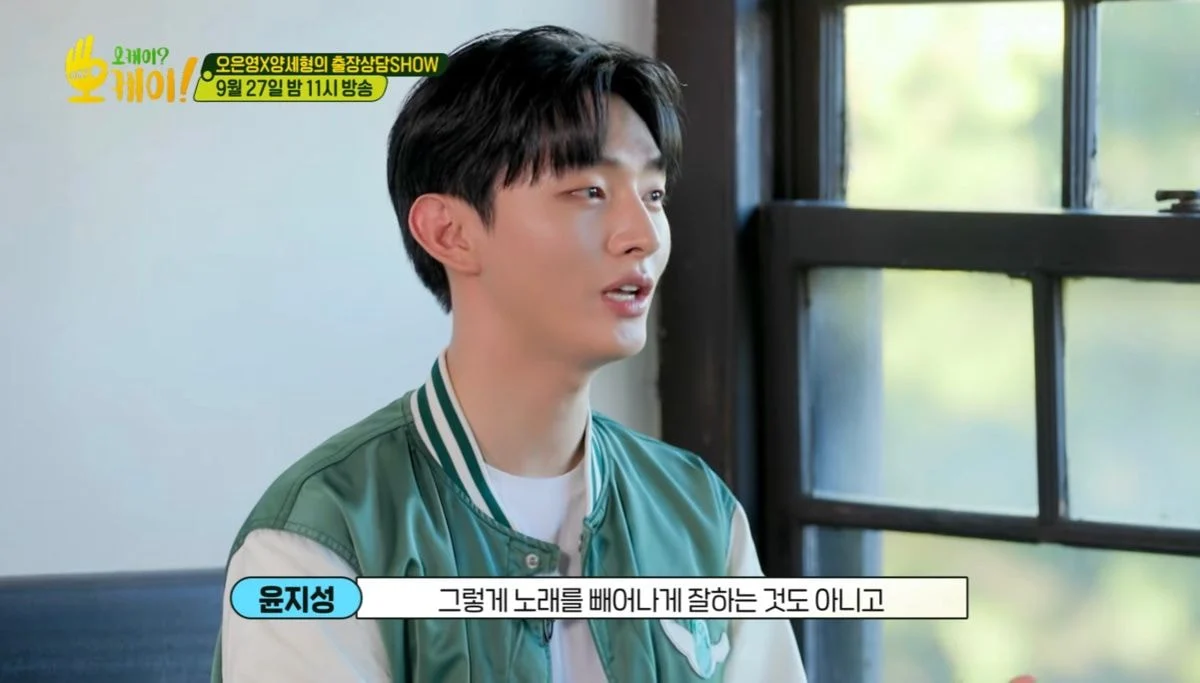 “And it’s not like I had excellent singing abilities either” 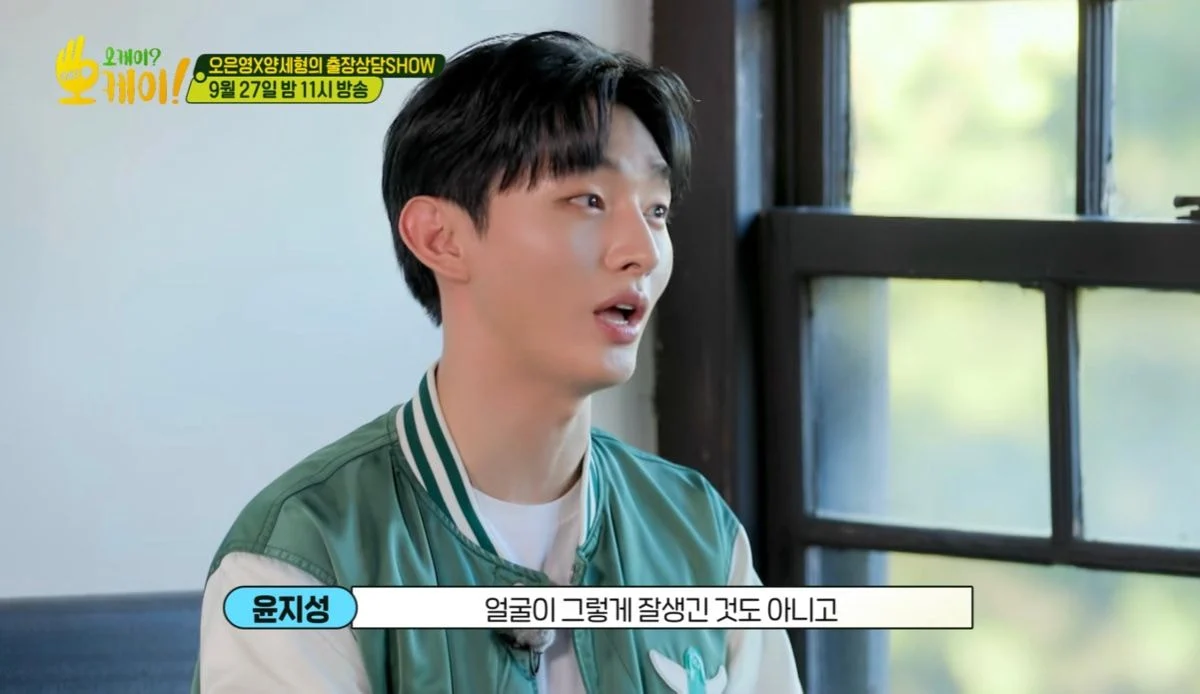 “My face isn’t that handsome either”

Who cares if he’s 27… Jisung-sshi’s voice color is good so what is this BS?…. Jisung-sshi is cute and handsome 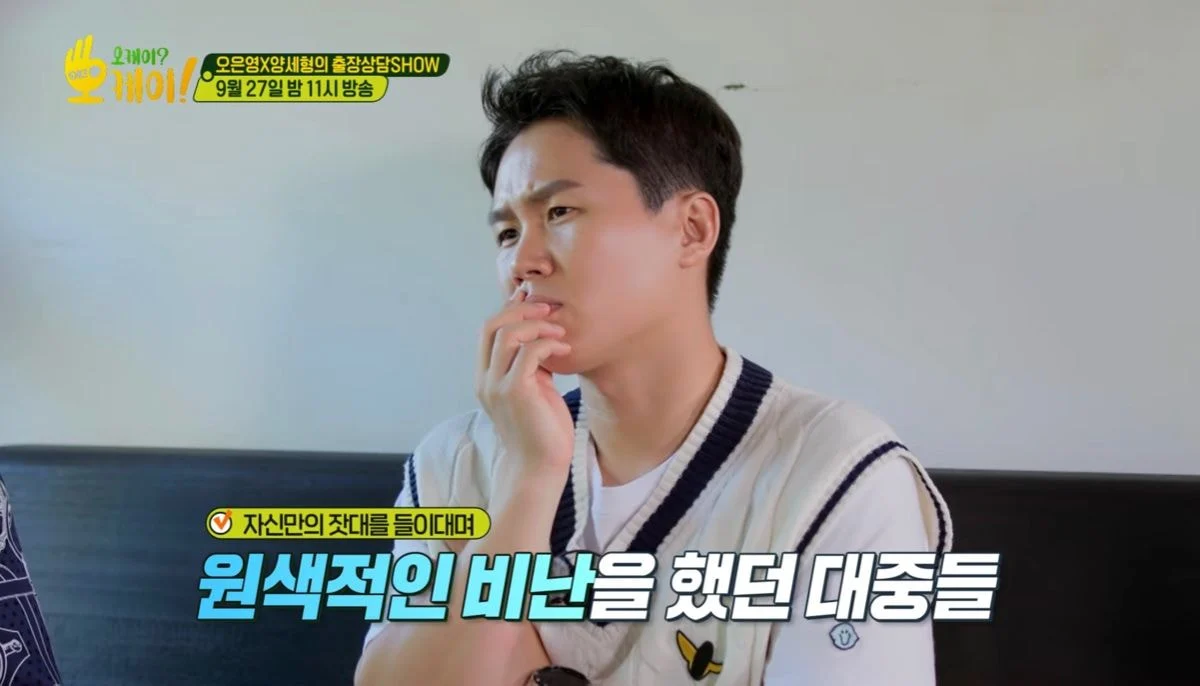 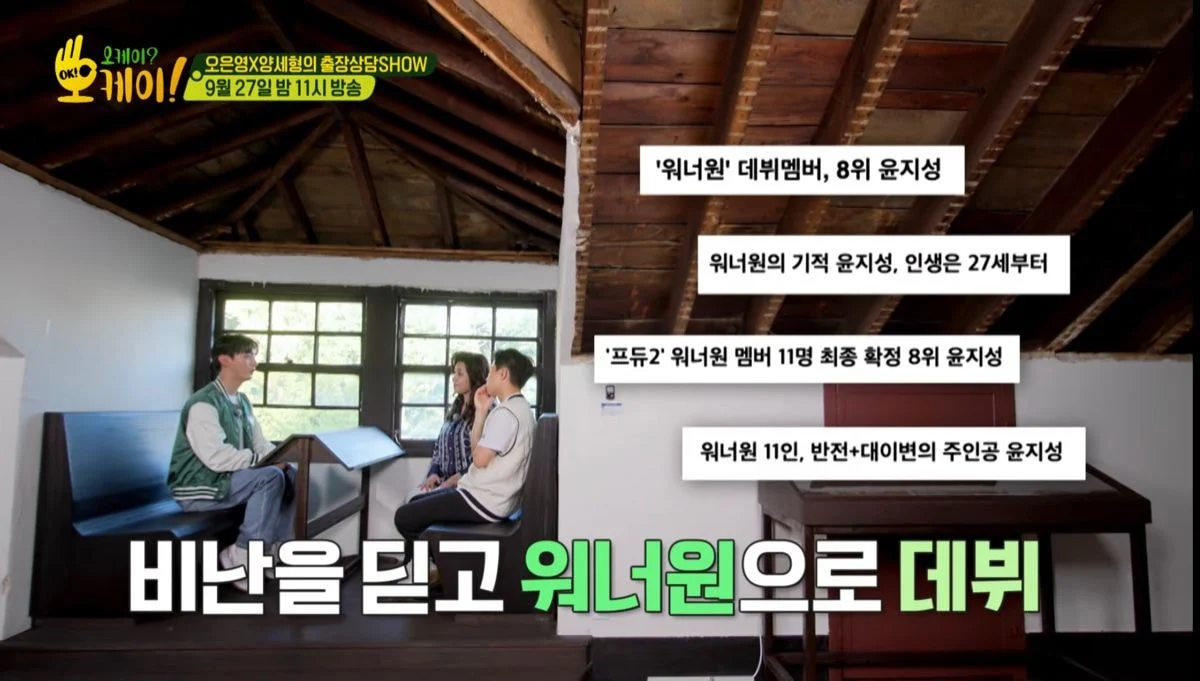 *(Yoon Jisung) debuts in Wanna One after digging through the criticism* 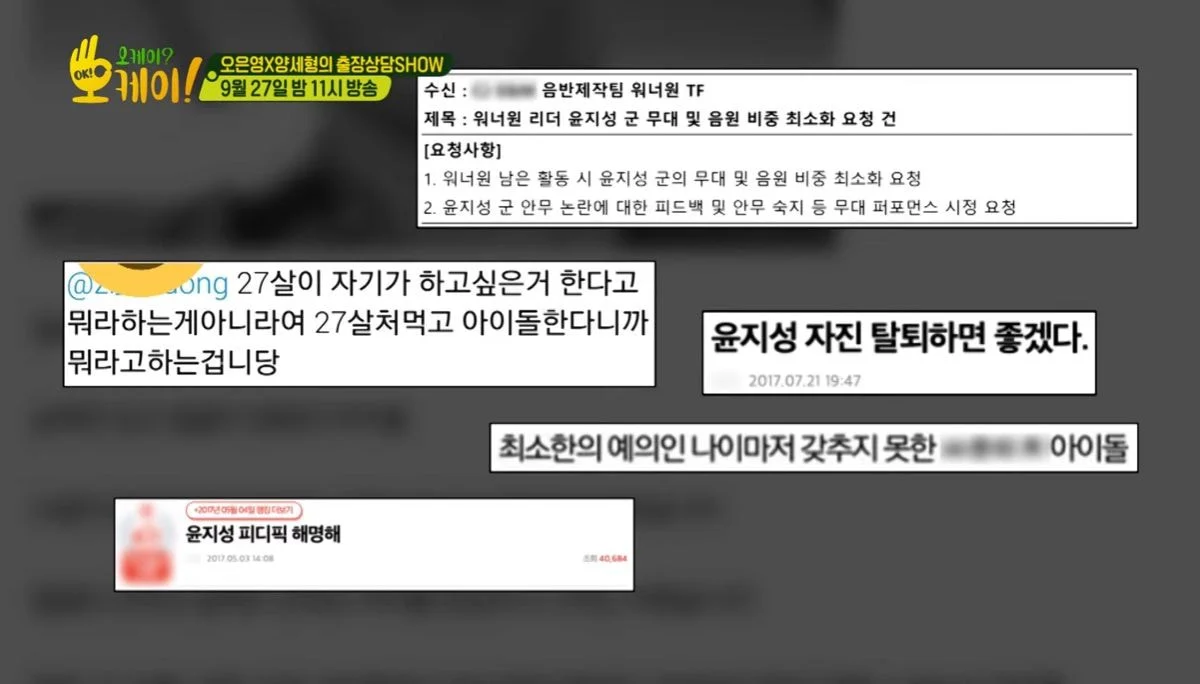 First post: To: WANNA ONE TF, the record production team

Title: Request to minimize the proportion of performances and song parts of WANNA ONE leader Yoon Jisung

2. Request to correct the stage performance and give feedback on the controversy over Yoon Jisung’s memorization of the choreography

Third post: I wish that Yoon Jisung would voluntarily leave the group

Fourth post: A XX idol who doesn’t have the minimum courtesy of age 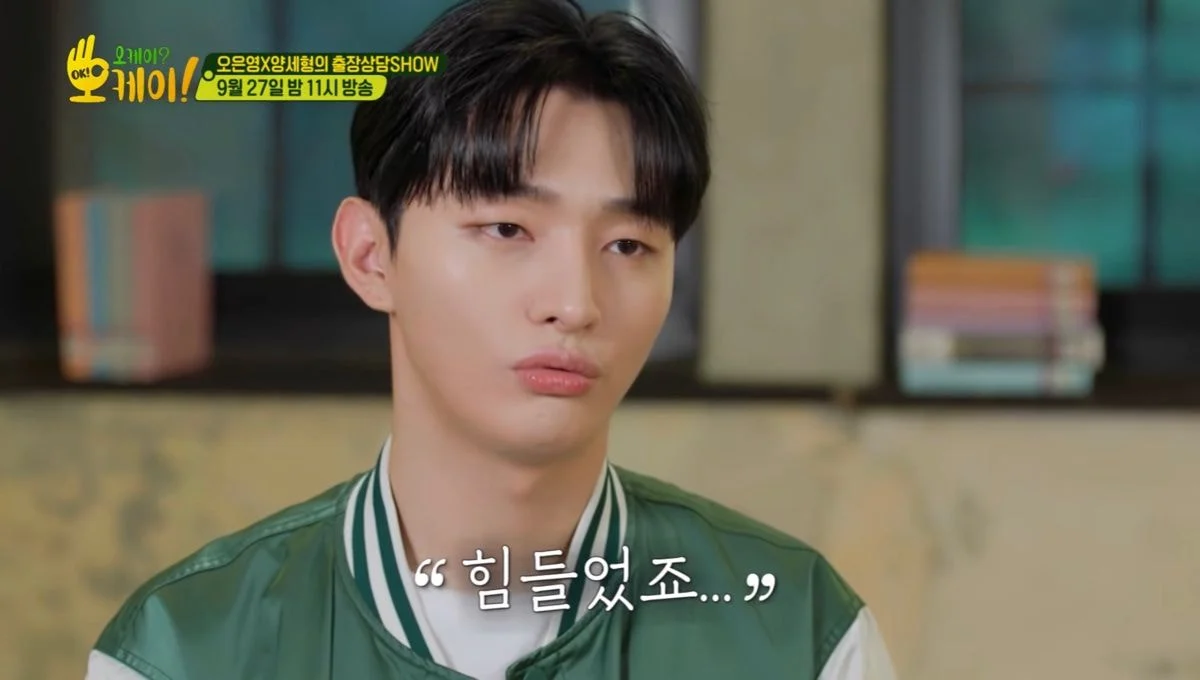 “It was indeed difficult…”

He must’ve been going crazy just by reading one of those posts but just how many were there.. there were so many kids who enjoyed tormenting him and bragging about it… these hopeless f*ckers 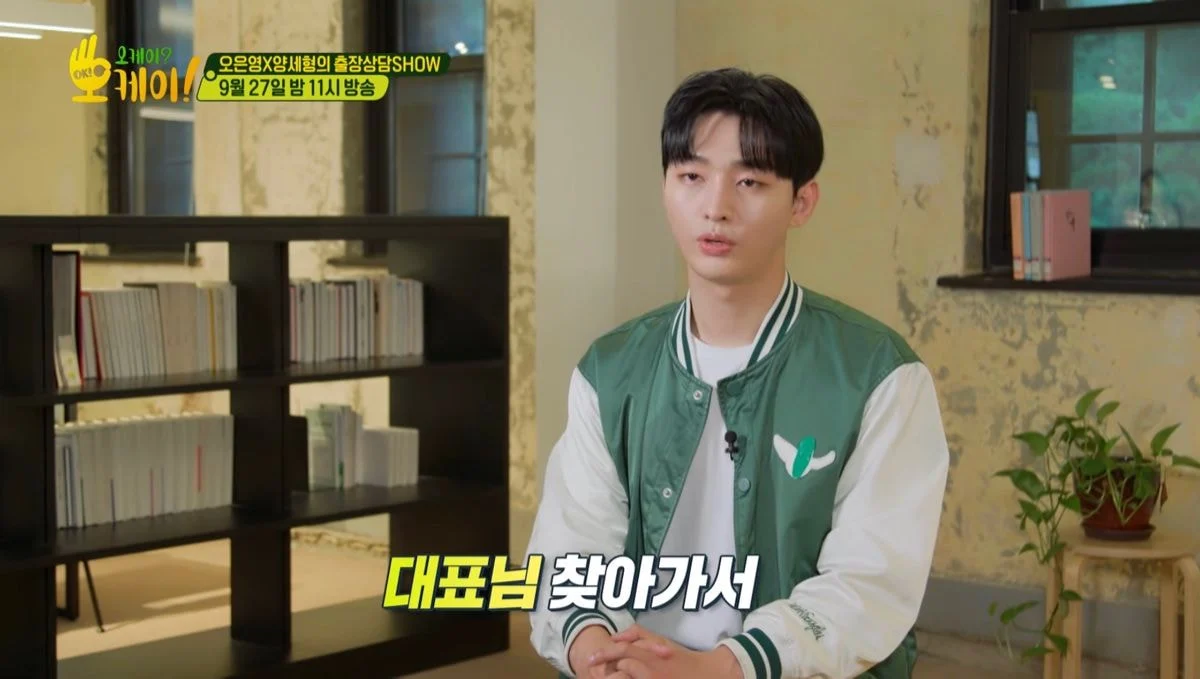 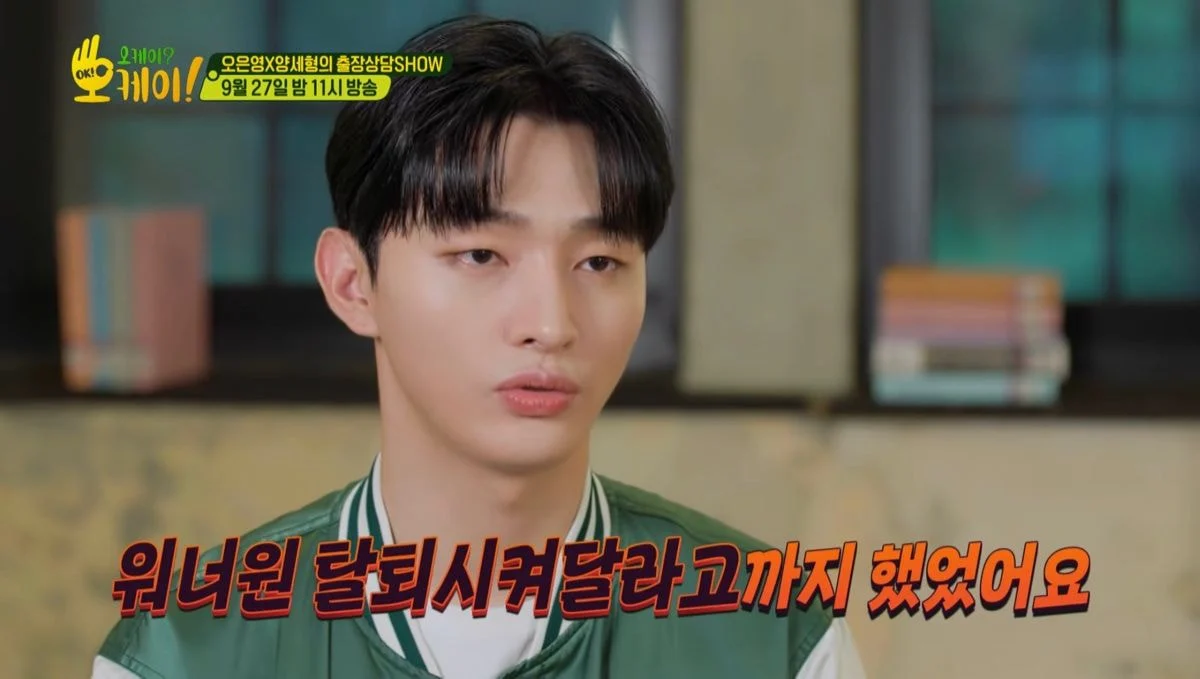 “And even pleaded him to remove me from Wanna One” 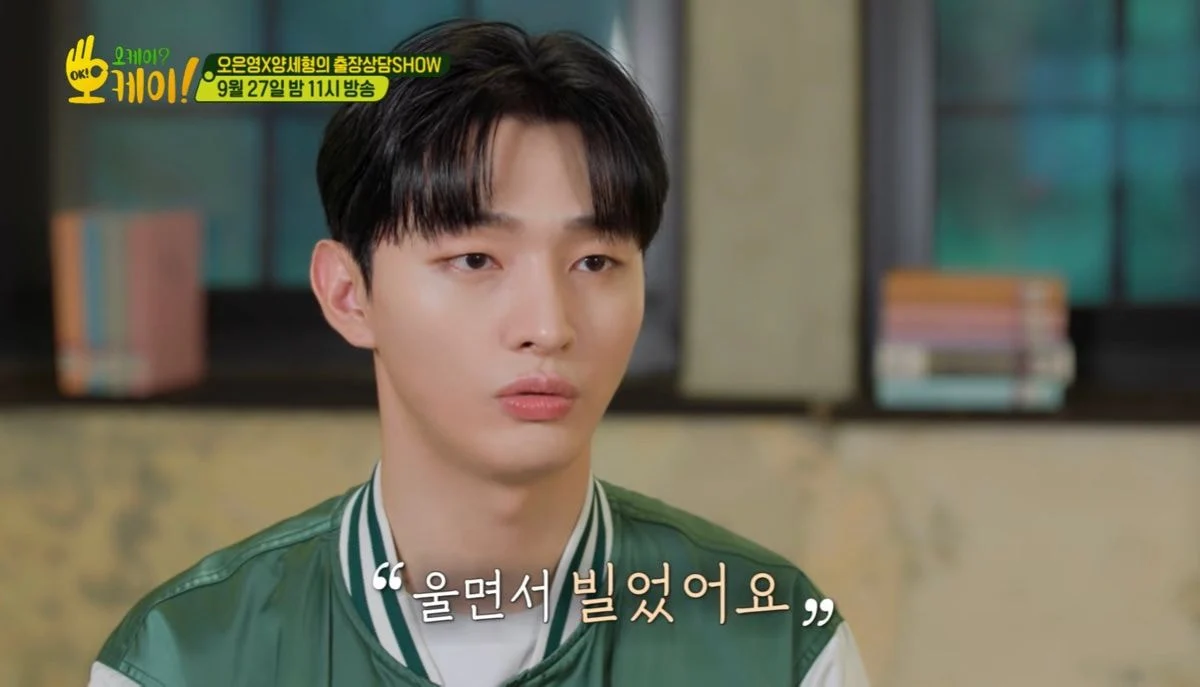 “I pleaded him while crying”

Even though he appeared on the program because of his desperation and debuted, it ended up like this

“Even in the moments I wanted to give up, I couldn’t make it obvious” 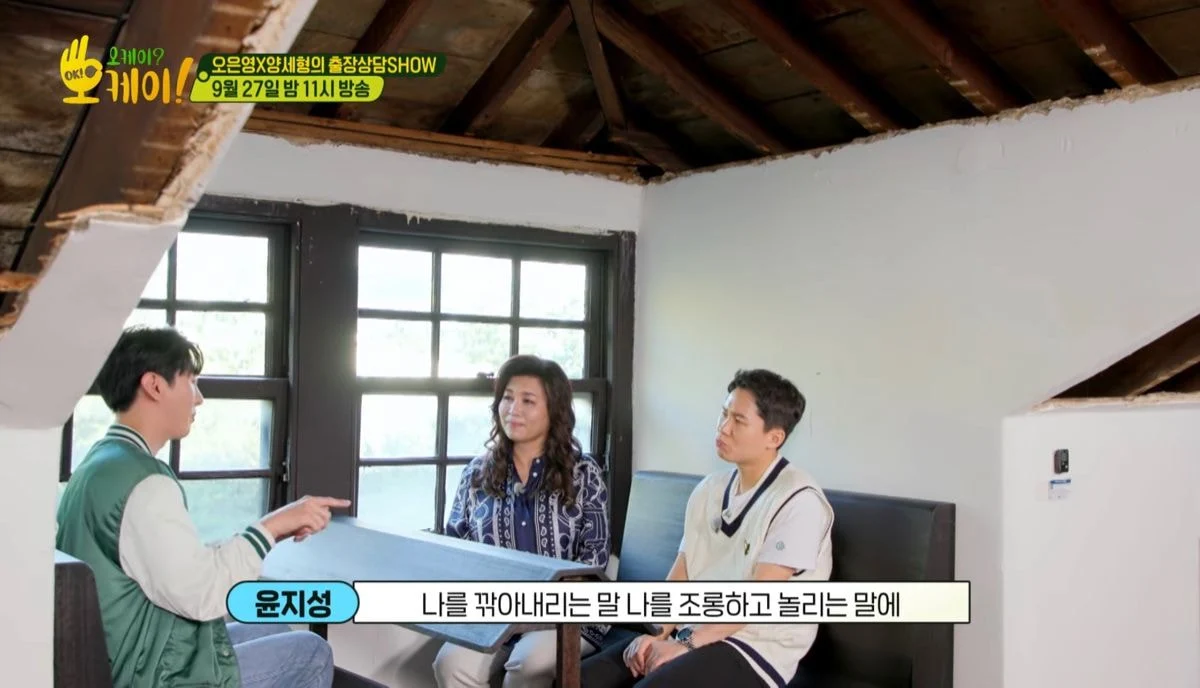 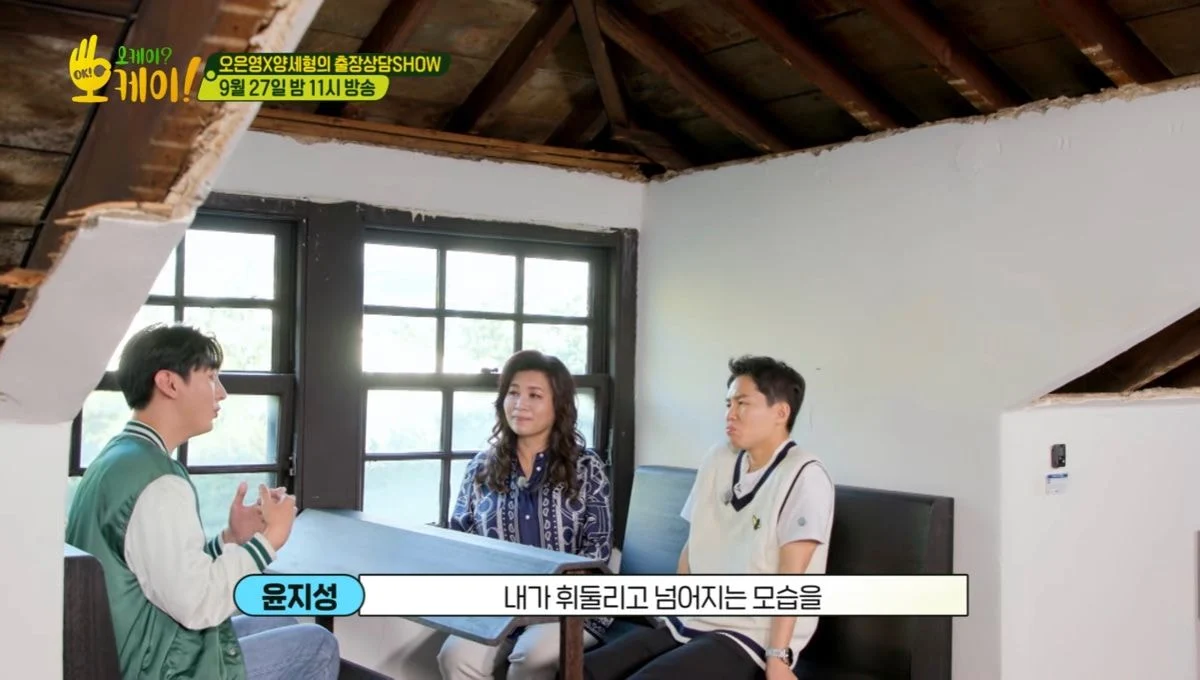 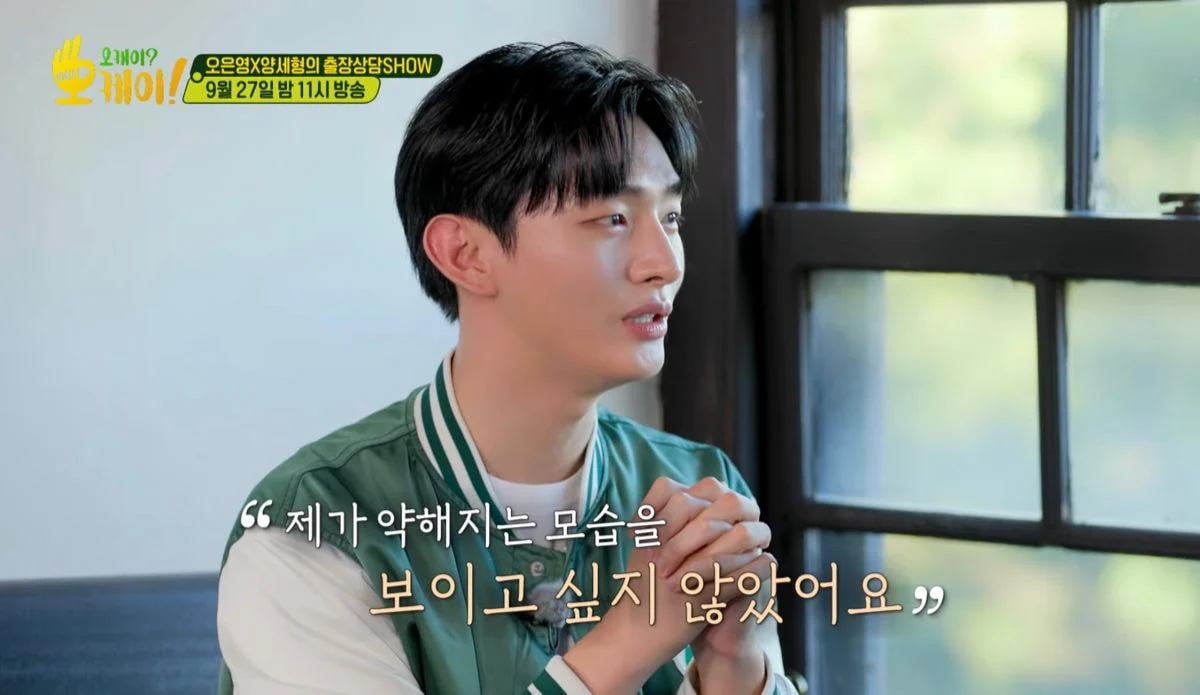 1. Jisung was a cool and good leader to us! I’ll always support you!

2. Every community site was definitely hating on Jisung. He was hated on so intensely that I was wishing that he wouldn’t see any of it but, ha… this breaks my heart ㅜ I hope he only sees pretty things and is happy. He didn’t deserve this

3. Nowadays, people would still get hate if they appeared on a program with him… last time, he appeared on broadcast saying how he wasn’t paid properly and that he was actually in a deficit so he wanted to go on broadcast again, but from the people’s comments, I felt like I was back at reading his hate comments during his Wanna One days. I hope that he doesn’t experience the things he did before and that we only get good news from him

4. The hate towards him were above and beyond one could imagine. Seriously, I was a fan of another member but I still felt sorry for himㅠㅠㅠㅠ Even on TheQoo, if you took his side, you would get attacked. F*ck, I really hope that he’s happy. He was the best leader to me

5. To be honest, it’s true that his skills were lacking but it’s a fact that he received way more hate than what was warranted

6. But aside from him, don’t other idols also get way too much hate nowadays just for having lacking skills? I feel like anyone being the receiving end will get hurt

7. Our Jisungie worked so hard and did so well. I’ve always been thankful.. I’ll always support our leaderㅠㅠ He was the first and the last leader in my heart…❤

8. He got so much hate before when he was in a group but if they went on a broadcast together, he would still get hate from people telling him to do his things alone. Twitter are still mocking him like that. Do they know any shame?

9. Even as someone who didn’t care about him at all, I knew just how severe the hate towards him was. It was the same on TheQoo too

10. Jisung-sshi will always be my one pick