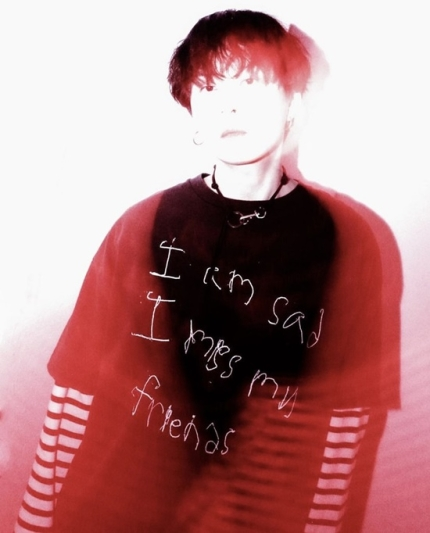 Singer and producer Yong Junhyung is making a comeback after 4 years.

On the 27th, the news of Yong Junhyung’s comeback was announced.

According to the official, Yong Jun-hyung is currently spurring the final work ahead of the release of his new album. With a new album to be released after 4 years, he is planning to start a full-scale solo career.

2. Seriously, does he not have shame? He didn’t commit simple crime but a s*xual crime

4. Wow… just how much more does he want to disappoint us? Is there even a person who’s this shameless?ㅋㅋ

6. I thought that even if he was working as a producer from behind, he wouldn’t release any album but he’s the same as the restㅋㅋ….

10. Is he crazy? From where is he crawling back?