1. Her next work for Netflix really shows that her image became totally an actress’… I’m looking forwardㅠㅜ

2. She reminds me so much of Kim Yongji 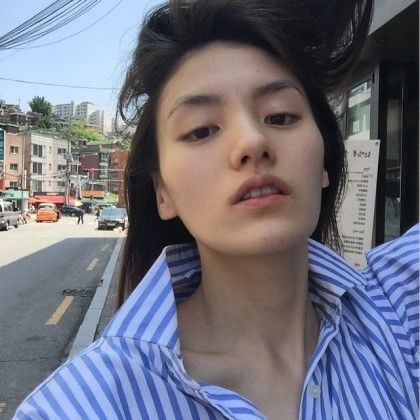 3. She looks quite exotic

4. Wow she’s pretty. Did she change her eyebrows..?

5. Her makeup became lighter, but her features became stronger, why is she so pretty

6. Ever since Good Wife…Nana completely shed her idol image

8. Her eyebrows really stand out nowㅋㅋㅋ But Nana’s looks saved it

9. Se always had an actress vibe more than an idol’s vibe, she looks like a Chinese actress now

10. She looks like those refined Taiwanese actresses, she’s jjang pretty